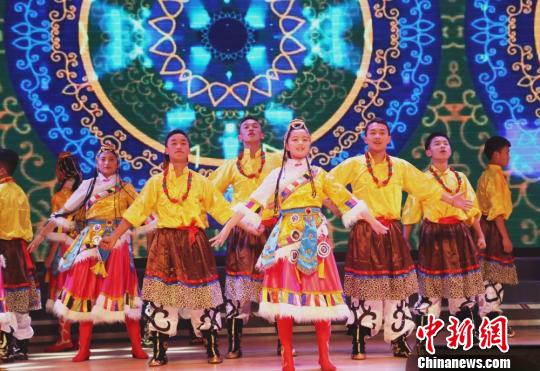 The Fire Rooster Losar fell on February 27 this year.

Studying far away from home, these Tibetan students celebrate their Losar festival with their local pairing families. 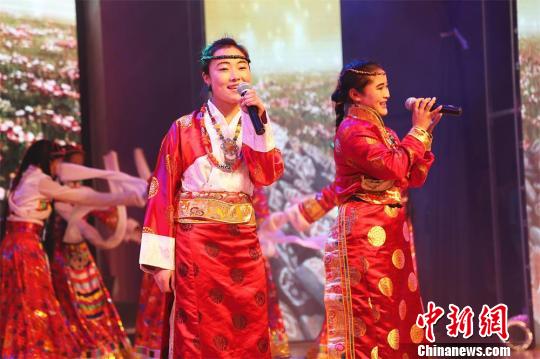 Sonam Chogtso and Gasong Tsomo, who both won first prizes in the vocal category at the National Ethnic Middle School Art Show, sing a Tibetan song together. [Photo/China News Service]

"Although I've only been here for six months, everyone's care and kindness has made me consider here a second home. I never imagined that celebrating Losar at school could be so lively. It's so great," the seventh grade student Wangchuk said.

According to Tibetan tradition, special items are wrapped inside the Gutu, which can bring luck to those who eat it. However, all those things such as wool,stone, cannot be found, so they  wrapped small notes with blessings written on them  instead, which makes it more interesting. 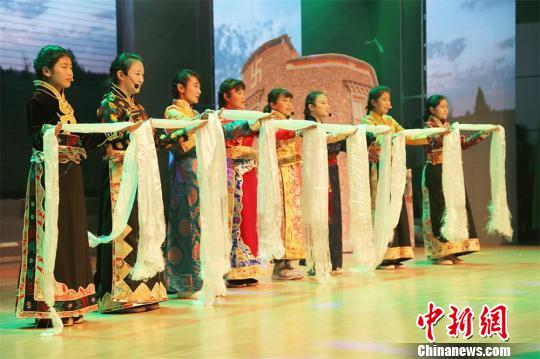 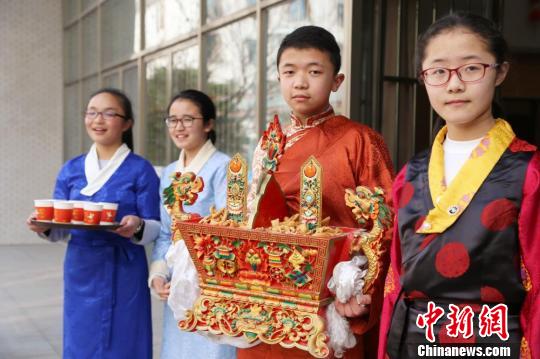 Changzhou Tibetan Ethnic Middle School was founded in 1985 and is one of the first inland Tibetan classes (schools) established to practice the State Council's "Intelligence Aid-Tibet" policy. So far, it has 3,499 students from across Tibet studying here.