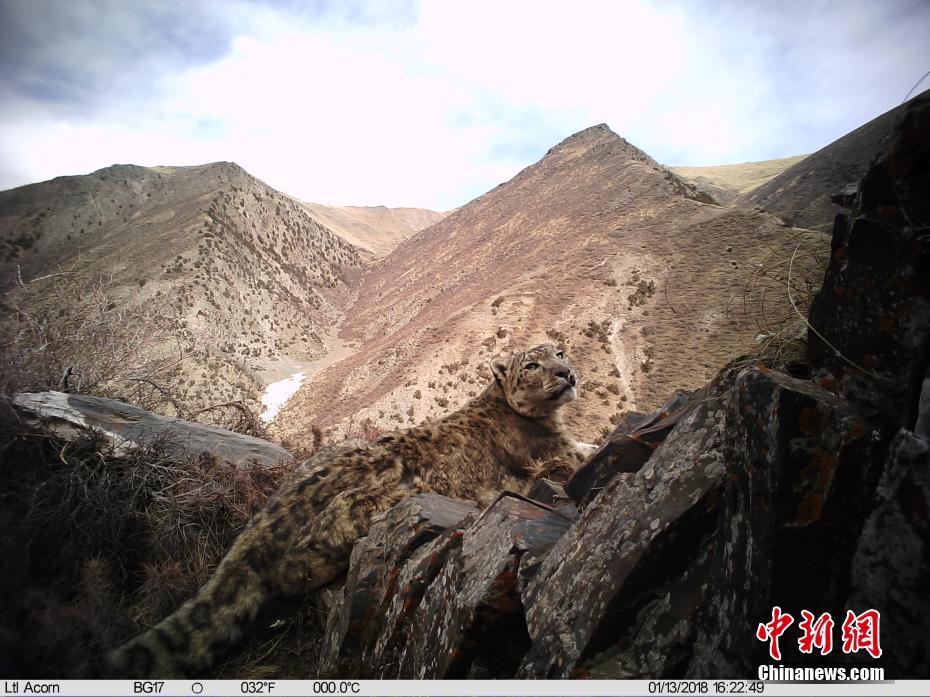 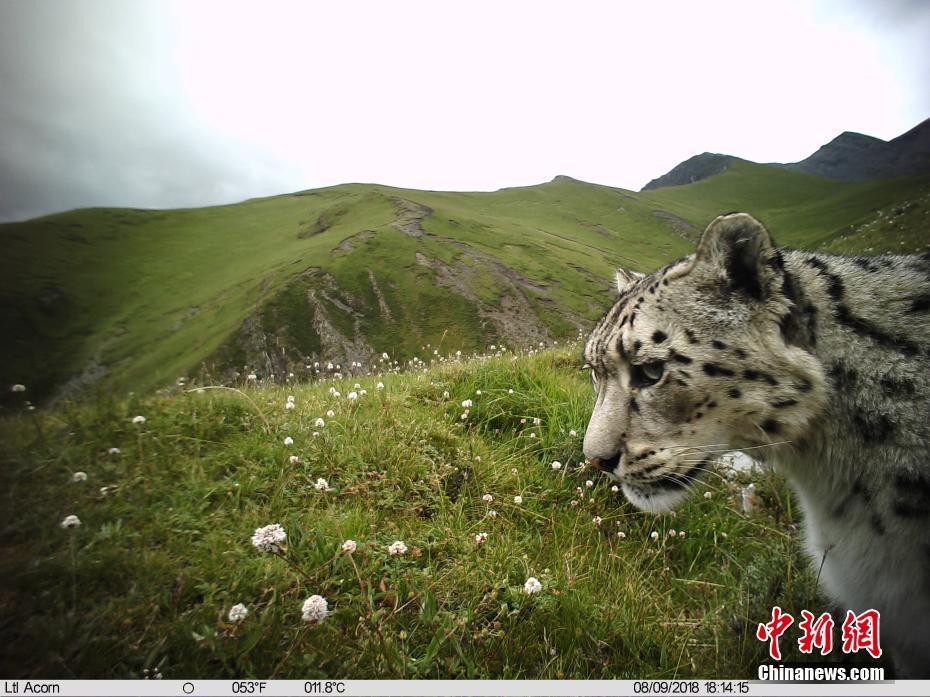 Snow leopard is a first-class national protected animal in China and is on the red list of Threatened species for the International Union for Conservation of Nature (IUCN). It is known as the "barometer" for the health of high-altitude ecosystem.