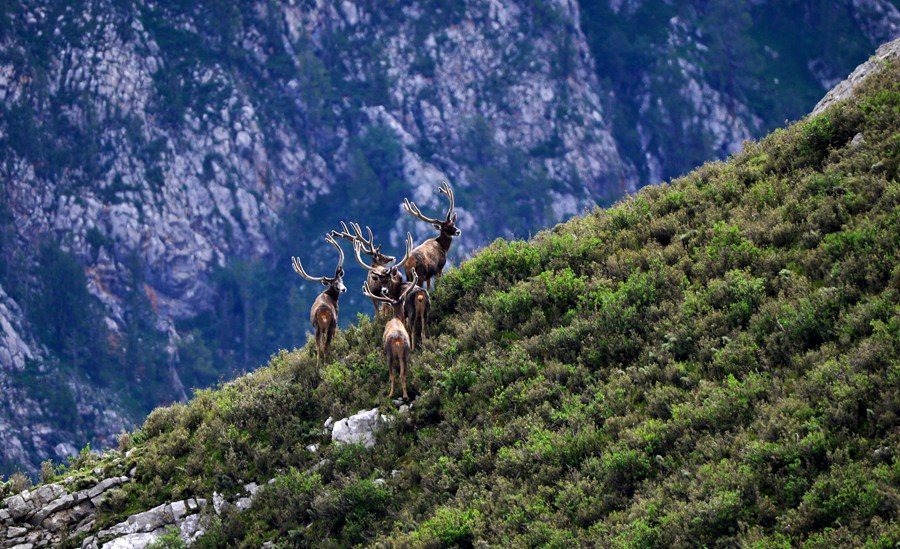 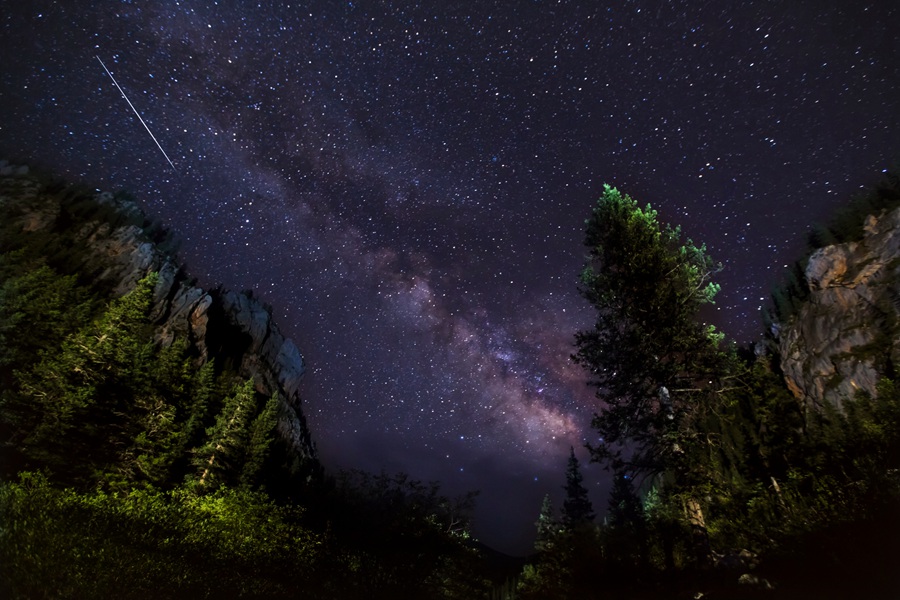 Imagine a place where, as an amateur nature lover, you have chance to see 17 species of mammals, 94 different kinds of birds and 230 types of plants in just four days.

It might seem like an impossible task, especially for anyone who is not a professional scientific researcher.

But that's exactly what those who took part in the 2017 Nangqen International Wildlife Watch Festival did, with many of their sightings substantiated by photographic evidence. 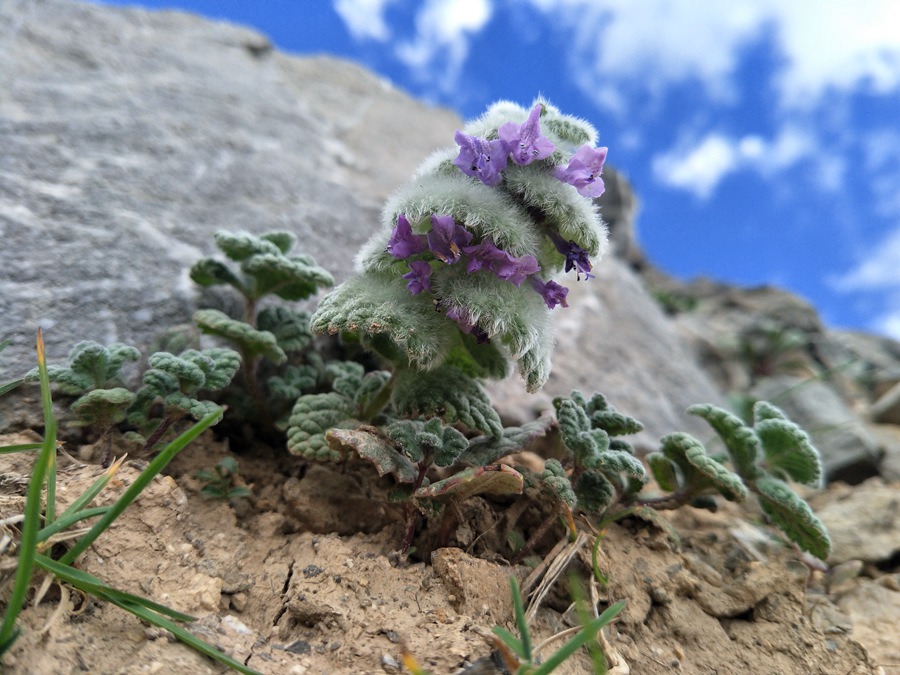 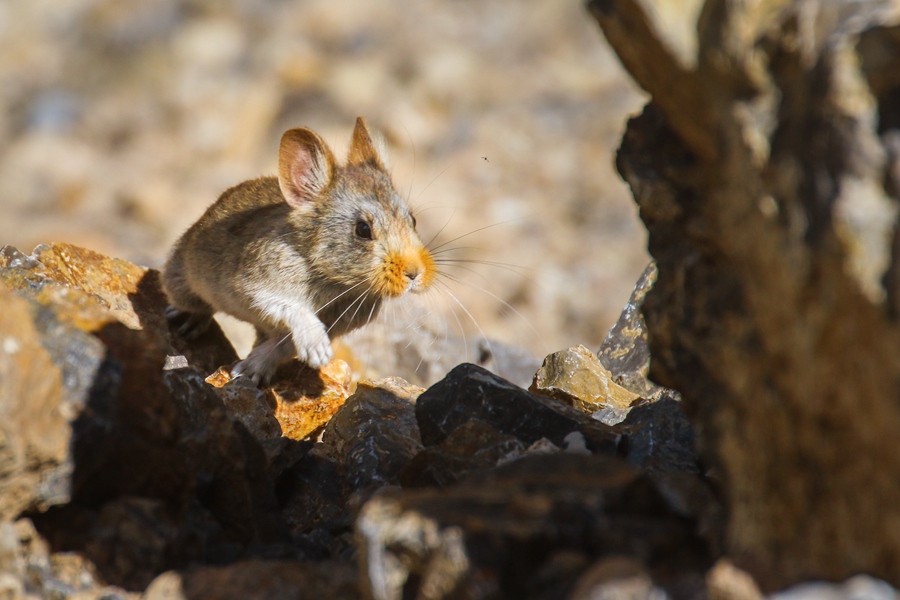 The Eurasian lynx is one of China's rarest predators. ZHANG CHENGHAO/FOR CHINA DAILY

The event, held between July 20 and 23 in Nangqen county, part of Qinghai province's Yushu Tibetan autonomous prefecture, was organized by the county government and Shanshui Conservation Center, a nonprofit organization based in Beijing.

Its stated aim: to celebrate the rich biodiversity of this unique part of China.

Hidden away in the border area between Qinghai, the Tibet autonomous region and Sichuan province, and about a four-hour bus ride from Yushu city, Nangqen offers a diverse habitat of grassland, forested hills and high mountains that provide sanctuary for a host of different species. 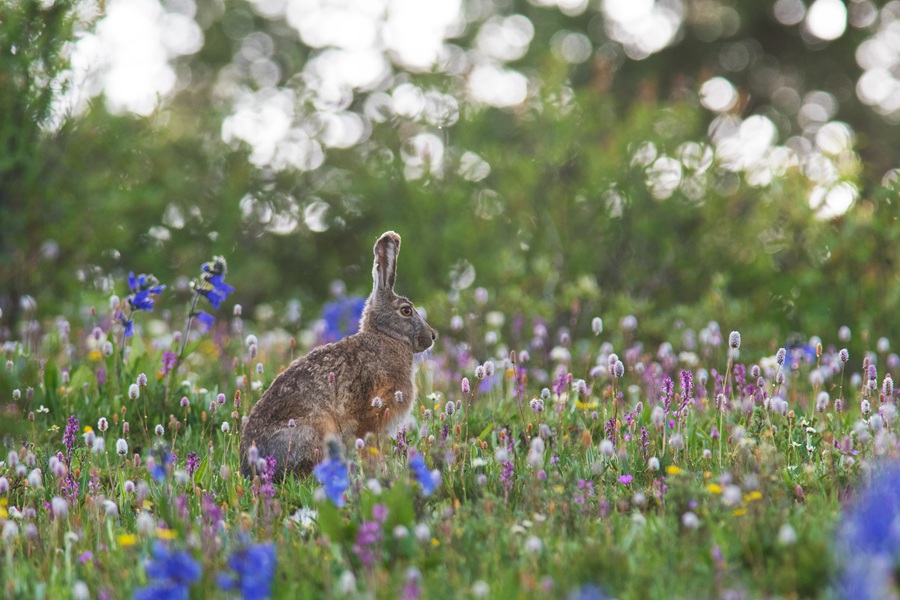 A rabbit on the flower bed. WEI MING/FOR CHINA DAILY 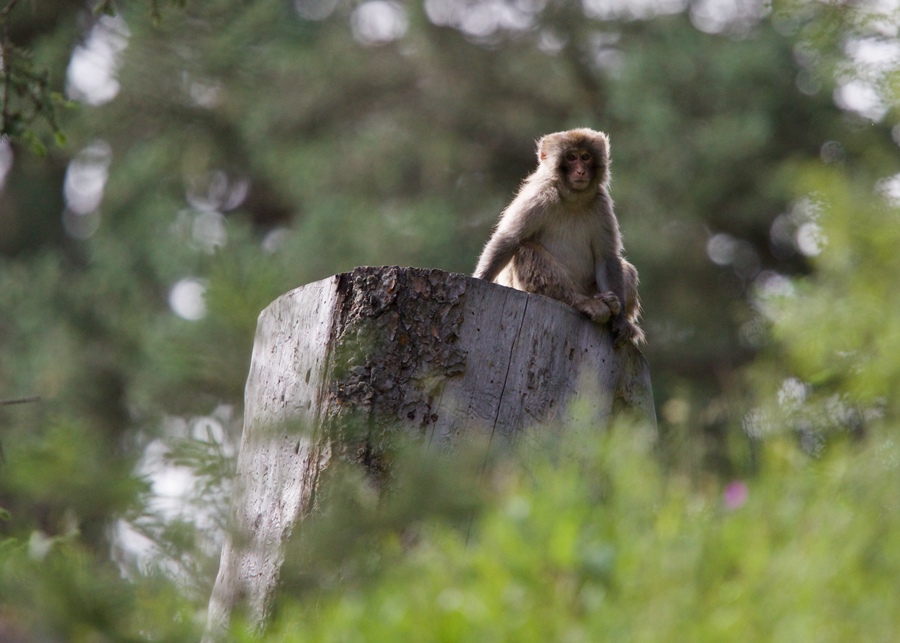 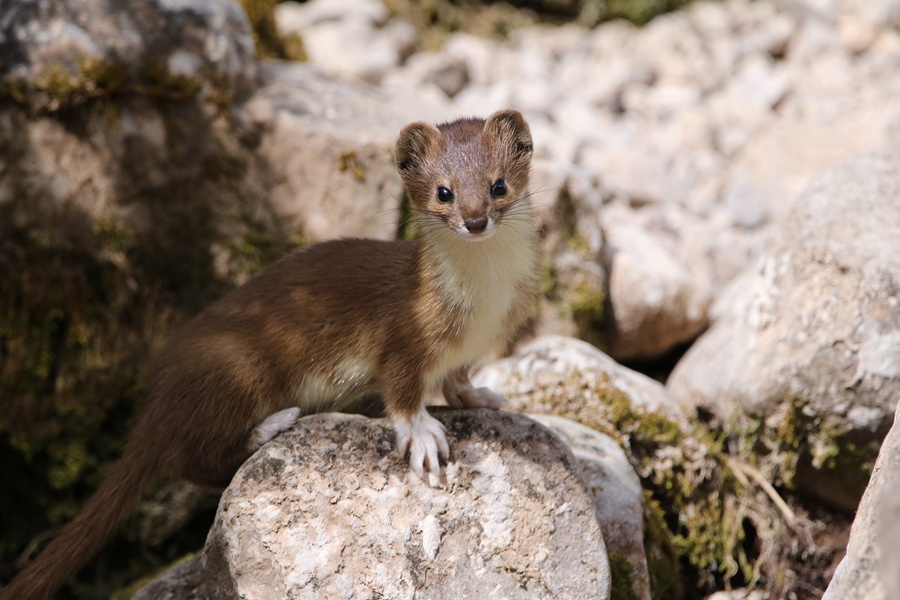 Some are endemic, like the Tibetan bunting－a sparrow-sized bird that lives among bushes at an altitude of 4,000 meters or more in restricted areas on the Qinghai-Tibet Plateau－and the magpie-sized Tibetan babax, which can be found in the area's hillside woods.

Nangqen is also known for some of the highest densities of large predators in the country, including the Eurasian lynx, Asian brown bears, wolves and elusive snow leopards.

For the festival, more than 50 wildlife enthusiasts from across China, Australia, France, the United Kingdom and the United States formed 17 teams and competed to see who could photograph the most species. The contest area mainly ranged from their base camp at 3,800 meters to 5,000 meters－well above the tree line.

Members of the local Tibetan community were hired as drivers, guides and to run the campsite where the participants stayed.

According to professor Lu Zhi, a conservation biologist from Peking University and a member of the festival's panel of judges, the area's rich biodiversity can be attributed to the locals' traditional awareness of ecological conservation. She said she expects the festival to help further promote a mode of development that prioritizes community-based nature experiences. 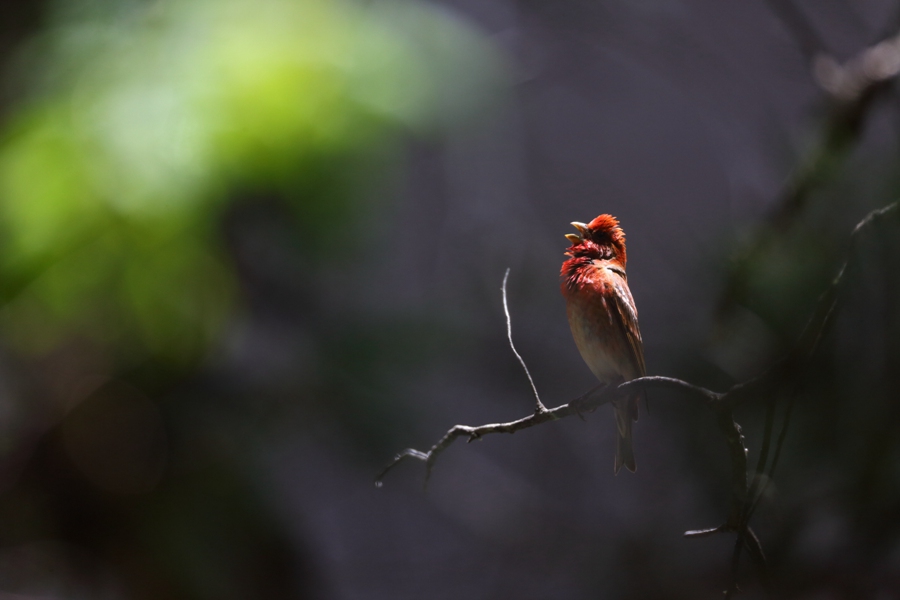 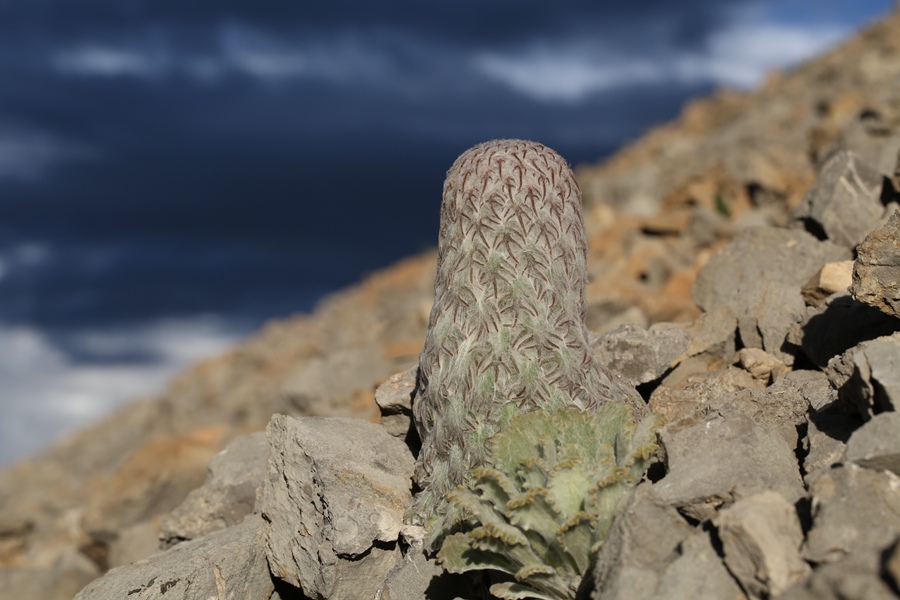 Terry Townshend, another of the judges and a conservationist from the UK, said on his English-language blog Birding Beijing that the festival was the best wildlife-watching event he had taken part in, demonstrating "citizen science at its best".

All of the photos chosen for this story were taken by the festival participants during the event.