XINING - Wang Jianjun was appointed vice governor and acting governor of Northwest China's Qinghai province at a session of the standing committee of the provincial legislature on Tuesday.

The session also accepted the resignation of governor Hao Peng, who was appointed Party chief of the State-owned Assets Supervision and Administration Commission of the State Council earlier this month. 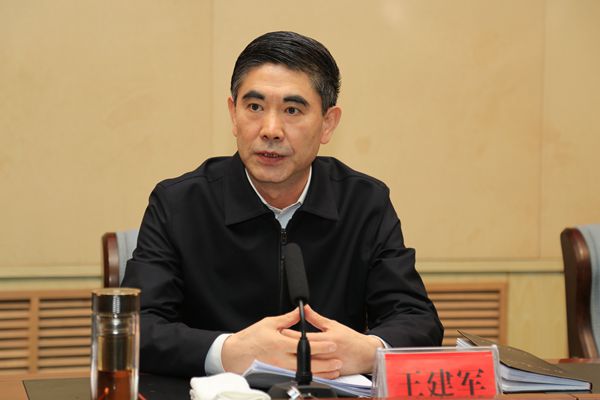