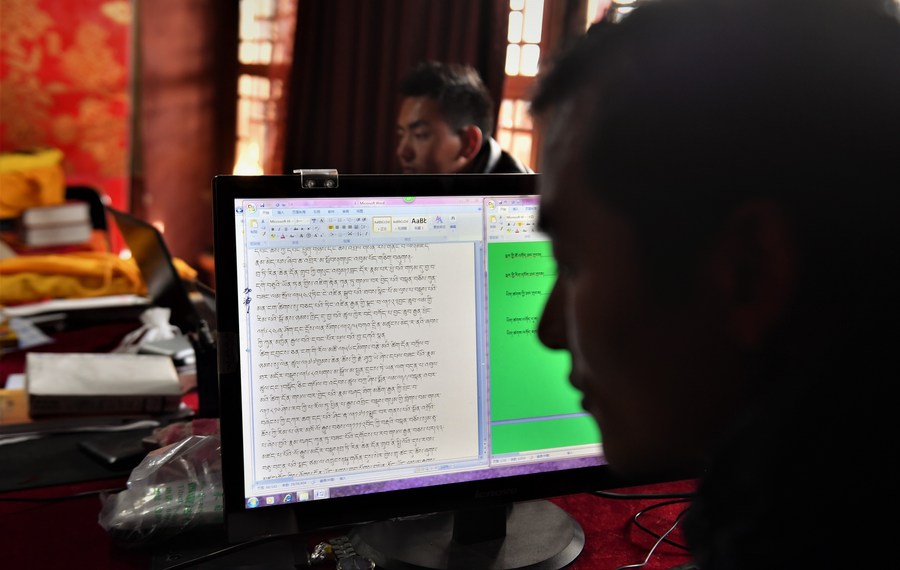 The domestic software, jointly released by the Chinese software provider Kingsoft Office and a local tech company in Tibet, features functions of bilingual translation between Mandarin and Tibetan, a Tibetan font developed by Tibet University and multiple composing templates of both Tibetan and Mandarin.

The word count function is also available based on the utilization habits of the Tibetan language.

The project is carried out under the guidance of the regional department of economy and information.

Li Weidong, an official of the department, said the development and application of the WPS Office's Tibetan version are of great significance in advancing the modernization of information in ethnic languages. It promotes the exchange and integration of all ethnic groups in Tibet and passes on the unique traditional ethnic culture.