The "Shangri-La Tibetan Costume Cultural Exhibition" is held at the China Museum for Fujian-Taiwan Kinship in Quanzhou City, Fujian Province, which will run until February 28, 2017. 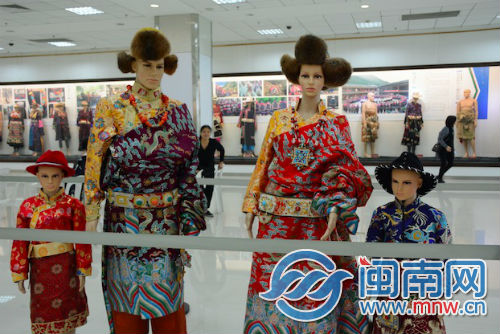 It will also put on a full display of Dechen’s unique ethnic culture by means of multi-media, together with the photo show of its natural scenery and ethnic customs. 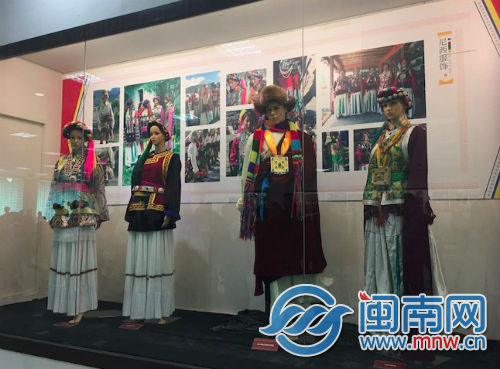 Ethnic costume is an important symbol of national culture. The costumes of Shangri-La, Dechen have rich meanings, sophisticated compositions and distinctive features, which embody the diligence and wisdom of Tibetan people and convey their aesthetics and ethnic emotions.

For nomadic Tibetans in Shangri-La, their clothing is designed to keep out the cold, due to its high altitude. However, in the valley region with warmer climate, the clothing consists of pleated skirts and other features that allow for ventilation.