Focusing on the development idea of "innovation, harmony, green, open and sharing" and centering on Lhoka City's local characteristics, the 2016 Yarlung Commodity Fair provides a open platform for the local products.

Among 800 exhibition stalls offered by this commodity fair, 100 are used to create the "characteristic ethnic street", which gathers various featured products that are scattered across Tibet at other times. 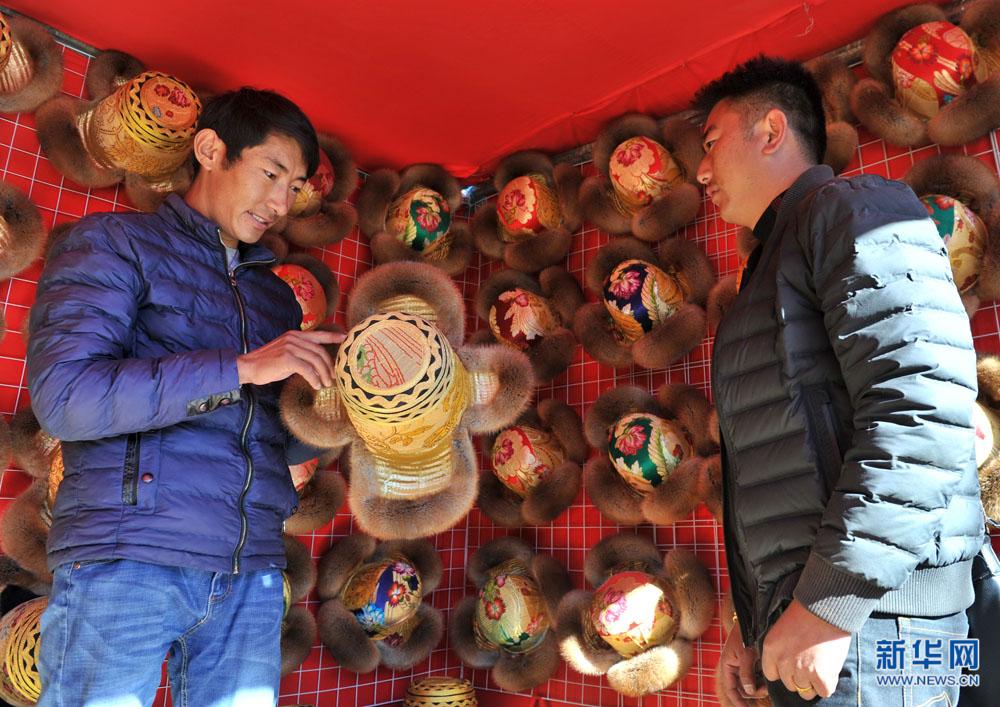 Walking across the street, you can have a commanding view of all kinds of characteristic products such as hand knotted wool articles, Tibetan wooden bowl, Tibetan furniture, Tibetan incense, Tibetan medicine, Tibetan egg, yak meat and so on. 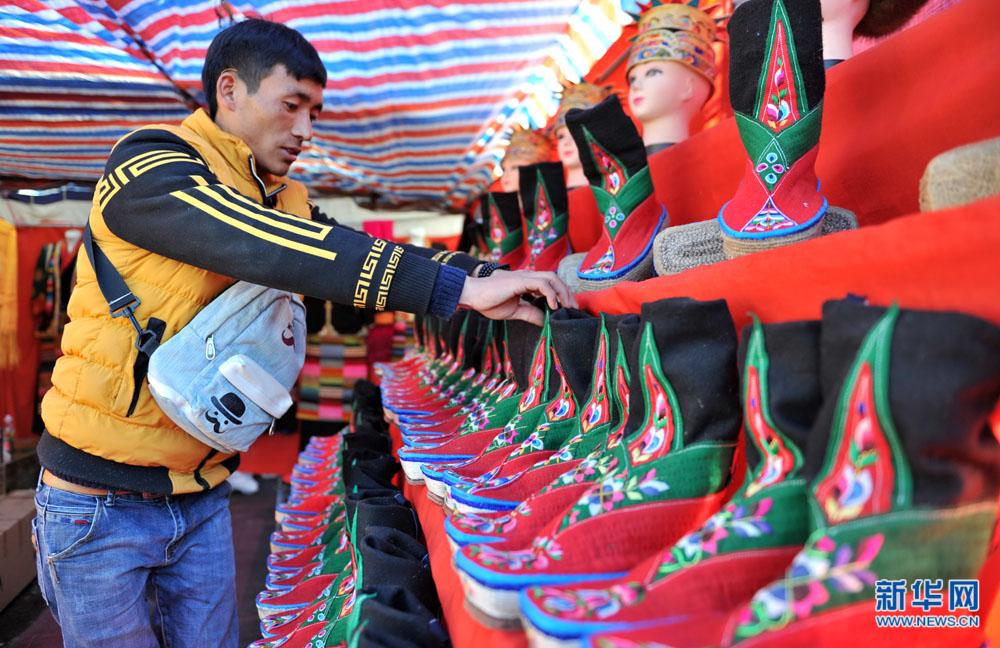 Liu Ganghua, director of the Commerce Bureau of Nedong District, Lhoka City, says, "the annually held Yarlung Commodity Fair provides a good buying and selling chance for farmers and herdsmen. It is well received by the masses and its scale is gradually expanded every year."