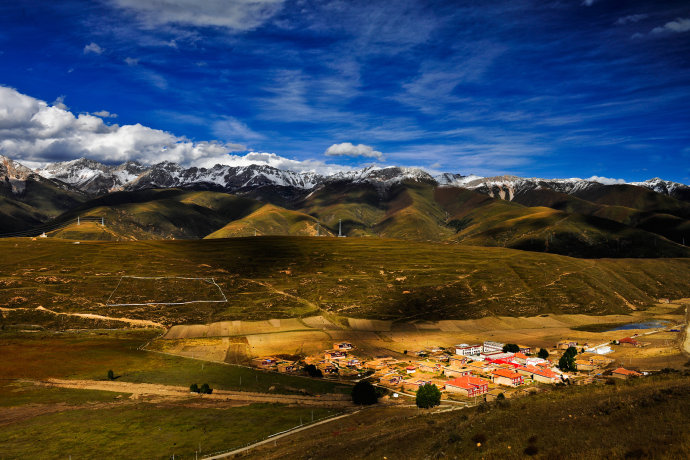 Located in the west of Sichuan, Ganzi is known for its breathtaking natural beauty and Tibetan culture.

Sichuan abounds in colorful ethnic minority cultures, many of which are unique and have a great appeal to the international market, said a report written by the World Tourism Organization.

Accounting for one-third of Sichuan's territory, the 156,000-square-kilometer Ganzi is the representative of Tibet's Kangba culture.

It is also the birthplace of Tibetan folk songs. The famous Kangding Love Song sung by locals in Ganzi is the only song from China collected by the United Nations Educational, Scientific and Cultural Organization (UNESCO), said Cui Zhiwei, former deputy chief of the Sichuan Tourism Administration.

The Western China International Fair, a state-level international exposition, is being held in Chengdu from November 3 to 14.

Debuting in the year 2000 as part of the central government's "Go West" strategy, the fair picked Chengdu as its permanent site.