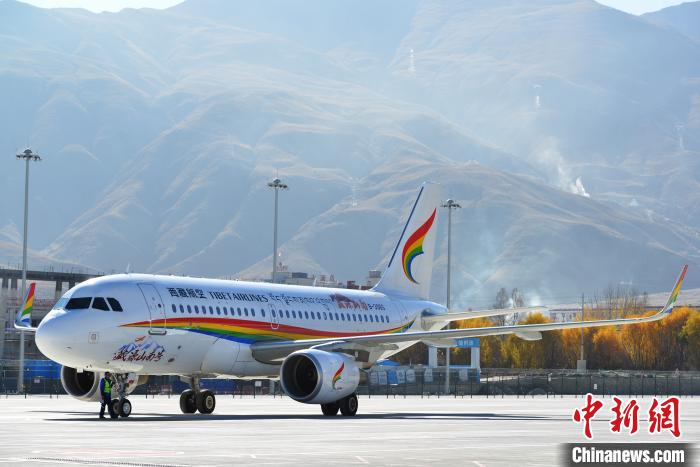 Tibet Airlines plans to add 20 new domestic routes to tap the tourist market during the winter season, starting on Oct 25, including the opening of the airline's first direct flights between Lhasa, the region's capital and Nanjing, Jiangsu province.

The company expects the route will not only promote tourism to the Tibet autonomous region, attracting travelers from China's eastern region, but also support the region's anti-poverty efforts. Tibet gets direct support from 17 cities and provinces under a pairing-up policy, and it already has direct flights linking to 11 of them.

The company is also continuing to work on the market in Yunnan province, with four new routes covering the region. Many people are attracted to warm regions during the Tibetan winter.