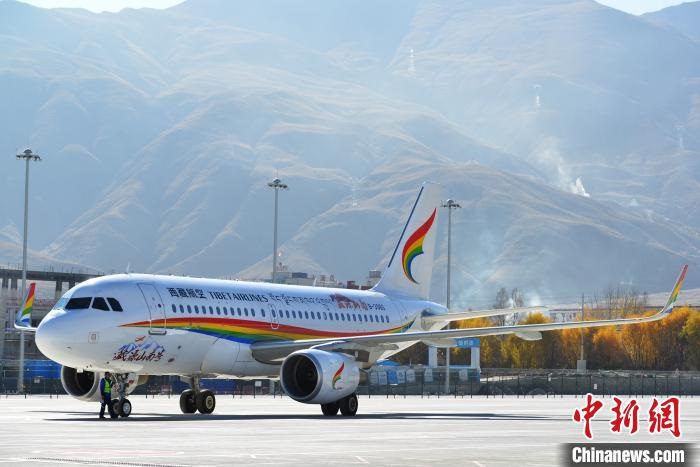 Among the new routes are flights connecting Lhasa, the regional capital, with cities around China, such as Kunming, Mianyang, Shamen, Dali, Fuzhou, and Jiuzhaigou.

For the convenience of people traveling from Tibet to other provinces, the airline has added one new flight to the previous two between Lhasa and Chengdu, Sichuan province.

Tibet Airlines will have a total of 66 routes this summer.