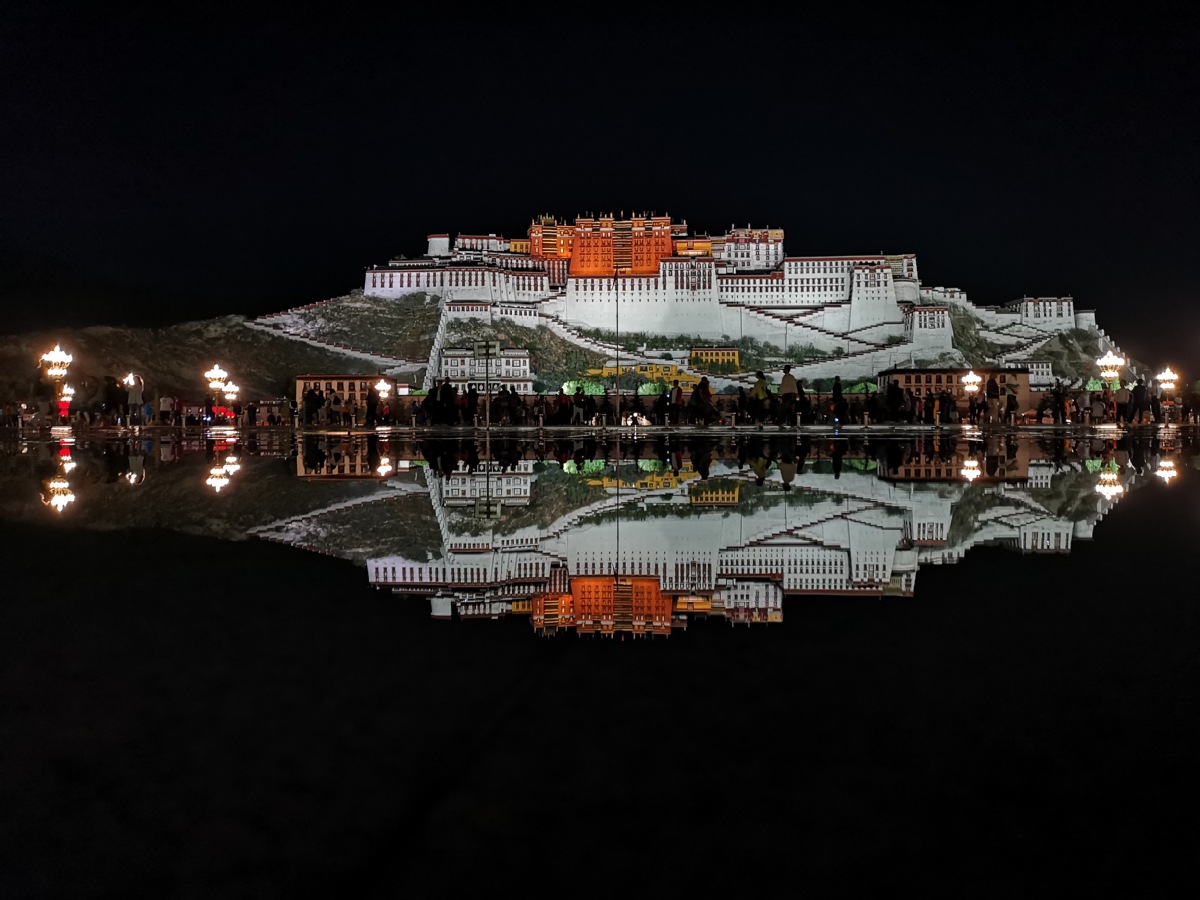 A night view of the Potala Palace from the Dzongyab Lukhang Park in Lhasa. [Photo by Phenthok/For chinadaily.com.cn]

The Tibet autonomous region received more than 8 million tourists in the first half of this year, representing the best rebound rate nationally, the region's tourism authorities said recently.

During the first six months of the year, all levels of tourism departments have strictly followed requirements limiting the number of visitors, reservations and peak flow to reduce the risks of infection from COVID-19. 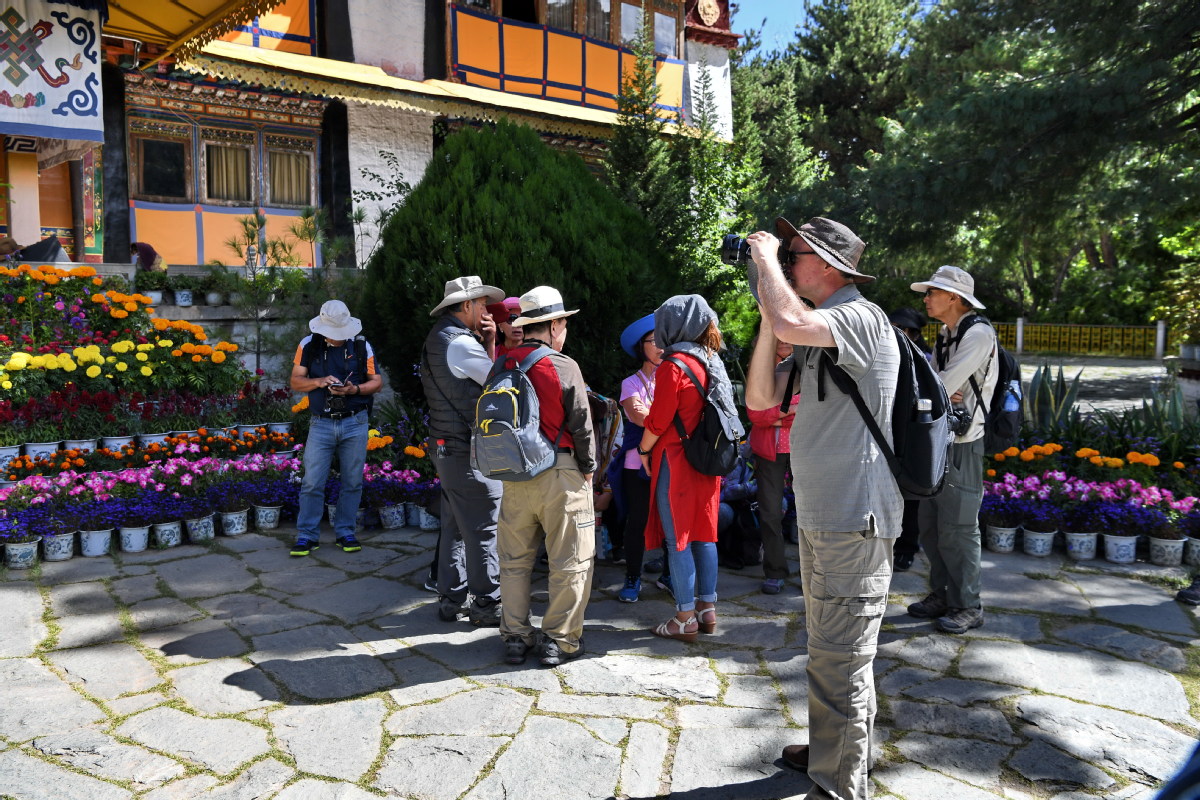 In addition, the region launched online livestreaming tours in February, highlighting some of the region's key scenic spots. As a result, the region has received increased attention from all over the country.

Since May, thanks to online promotions, the region's self-driving tours have grown. It is the only one in China with positive growth, the authorities said, with a 27 percent increase.

In addition, Tibet has continued to accelerate its tourism infrastructure construction this year. More than 778 million yuan ($112 million) has been invested in various projects.

Tibet is on the way to becoming an important destination for tourists from around the world. The region received more than 40 million domestic and overseas tourists last year, an increase of 19.1 percent year-on-year, and its income from tourism reached nearly 55.92 billion yuan, up 14 percent year-on-year. 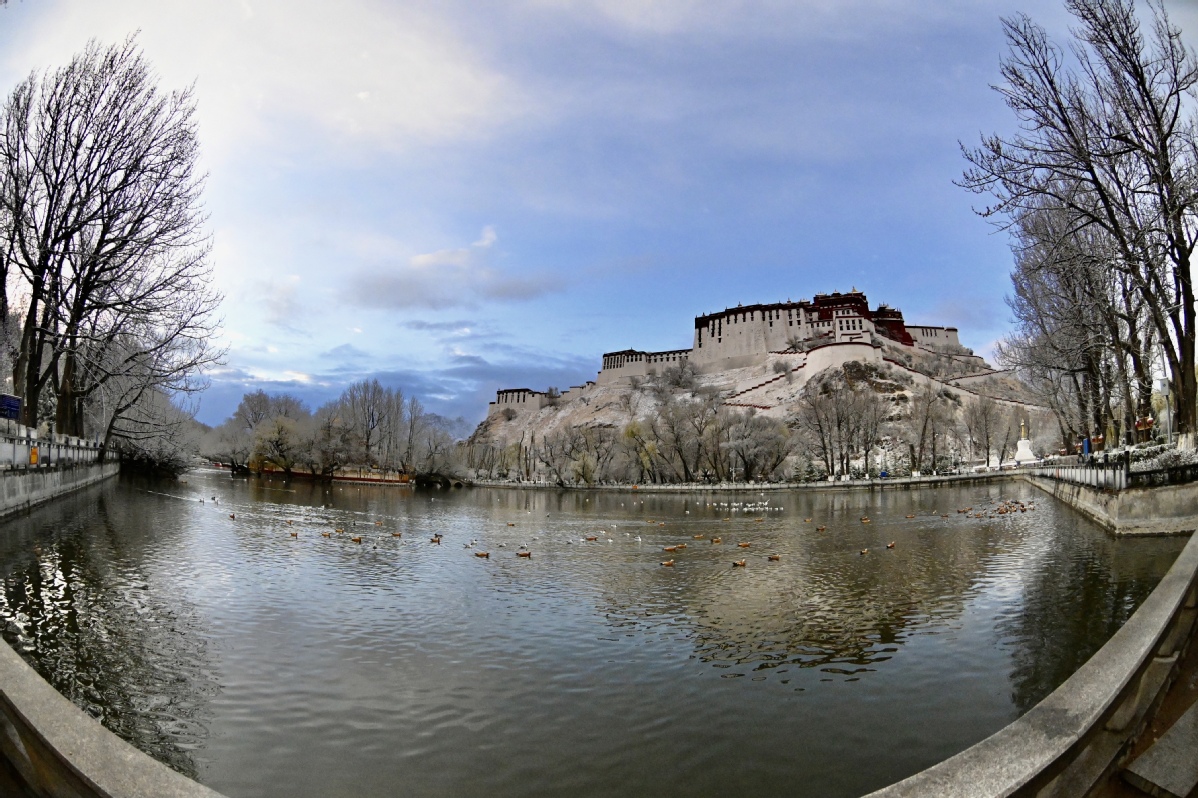 A back view of the Potala Palace from the Dzongyab Lukhang Park in Lhasa. [Photo by Phenthok/For chinadaily.com.cn] 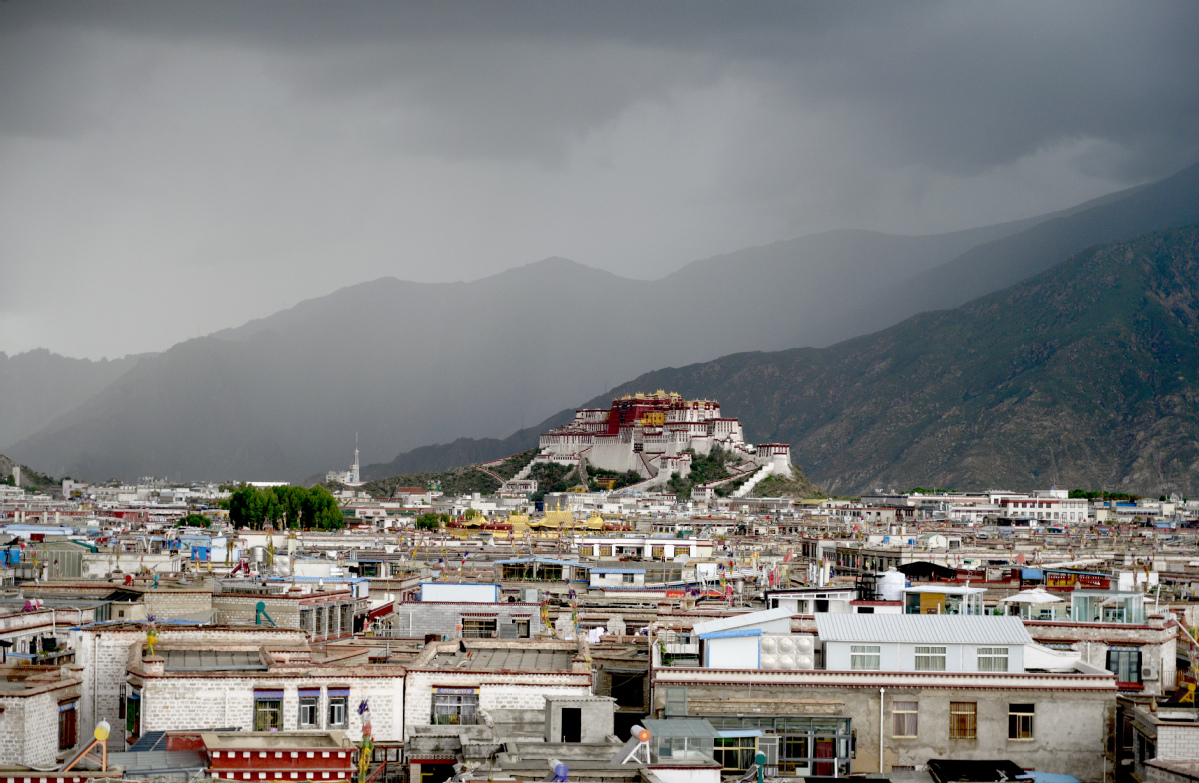 The Potala Palace stands in the center town of Lhasa. [Photo by Phenthok/For chinadaily.com.cn]