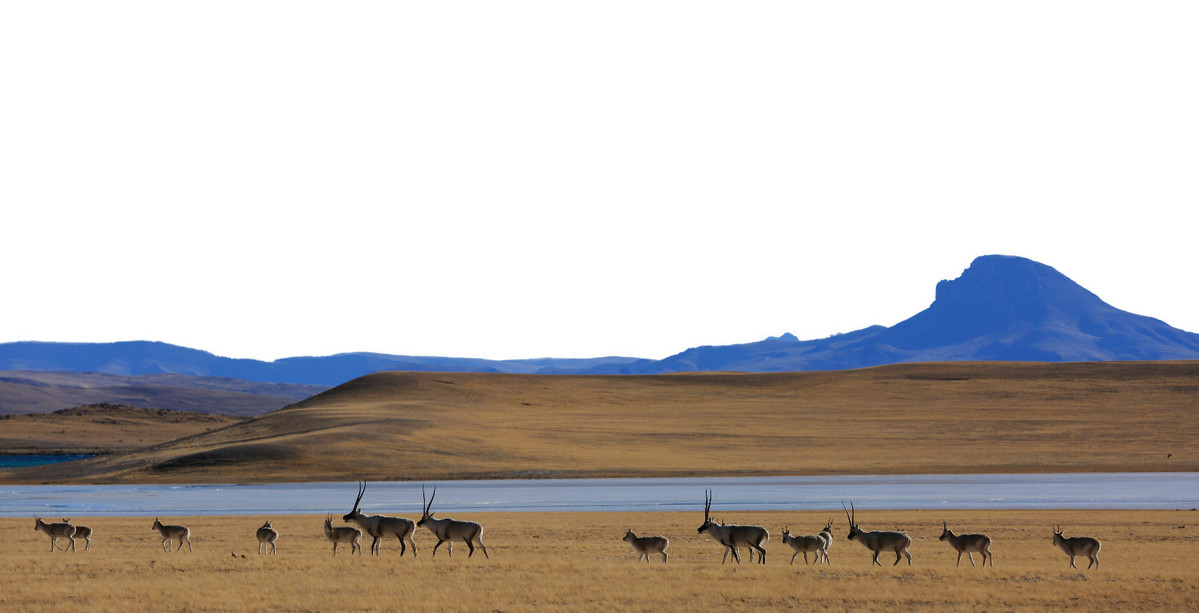 As of this month, tourists from overseas will find it easier to visit the Tibet autonomous region as a result of simplification of the approval procedures for travel permits, according to the region's tourism development department.

The change, which took effect on Thursday, is one of several measures introduced in response to the central government's stated desire to promote Tibet as an important world tourism destination, the department said.

The 2019 Forum on the Development of Tibet was held in Lhasa, the regional capital, on June 14. President Xi Jinping sent the meeting a congratulatory letter in which he said the region has many advantages that make it a great tourism destination.

At the annual session of the Tibet autonomous region People's Congress in January, the regional government proposed halving the time taken to issue travel permits to overseas visitors.

Working with a number of government bodies in the region, the tourism development department has made great efforts in response to the instructions of the central and regional governments. The efforts have resulted in a pilot platform for inbound tourism management, which began operating at the start of the month.

Yuan Xiaorong, head of the department's supervision and administration office, said the launch of the new platform means travel agents will no longer have to do paperwork by hand or make repeated visits to relevant offices and bureaus, because almost all the administrative work can be done online.

"Travel agencies will be able to do all the work online and they will only have to visit the travel permit office once, which is expected to save time and improve efficiency," Yuan said.

Before, it took at least 15 days to receive a permit after the requisite documents had been submitted, but the department said that under the new system the wait will be cut to three to five days.

Yuan said, "The new system will greatly shorten application times, and we believe that by the end of the year we will meet the regional government's proposal of greatly reducing the time taken to issue travel permits to all overseas visitors."

In addition to easing permit application procedures for overseas visitors, regional authorities have been conducting promotional activities overseas and in cities across China.

Last year, Tibet received 33.68 million visits from domestic tourists, a year-on-year rise of 1.5 percent, along with more than 270,000 visits from overseas travelers.

According to the tourism department's supervision and administration office, the region received more than 13 million visitors in the first half of this year, a rise of 20 percent from the same period last year. Those visits generated revenue of 14.93 billion yuan ($2.17 billion), a rise of 19.8 percent.

Of those, 118,600 visits were made by foreign tourists, a rise of 53.5 percent, while tourism revenue generated by overseas visitors reached more than $78 million, an increase of 44.2 percent from the same period last year.

The overseas tourists came mainly from Europe, the United States and Southeast Asian countries, according to Yuan.

"The policy of free admission to some top tourist sites, 50 percent discounts on hotel rooms, and cheaper flights (both domestically and internationally) made the region a hot destination for tourists during the winter, and for the first time, the region received more than 800 overseas tourists in March," he added.

Winter was a very quiet season before the region launched the "Travel to Tibet in Winter" campaign last year. However, thanks to the campaign, the region received 1.17 million domestic and overseas tourists from Nov 1 to March 15, a rise of 28.1 percent from the same period a year before.

According to the tourism development department, in addition to the campaign, other measures included promotional efforts in other provinces and issuing invitations to businesses to help rural residents benefit from tourism.

"To promote the sector in other provinces, the department has placed posters and videos related to Tibetan culture and tourism in key airports and transportation hubs," Yuan said.

The department also used its two websites, social media platforms such as WeChat, Weibo and the short-video app TikTok, aka Douyin in China, and the Tibet tourism magazine to provide more information about the region's rich tourism resources.

The department has also focused on maintaining a healthy tourist market and protecting the environment as a way of improving the quality of services offered in the region, Yuan said.

He noted that the regional government has always put environmental conservation ahead of the development of tourism. He stressed that visitors bring cash, but a healthy environment is far more important because clean water and green mountains will attract more tourists.

Meanwhile, a rising number of rural residents are benefiting from the growth of the sector, thanks to several local initiatives.

According to the department's planning office, regional authorities helped more than 44,700 people find tourism-related jobs in the first half of the year, and the combined incomes of rural residents engaged in the sector hit 409 million yuan.

As a pillar industry, and one that contributes greatly to Tibet's GDP, the region expects to see about 40 million tourist visits this year.

"We have been making great efforts on the management and standardization of scenic spots. As the functions of tourist spots have improved greatly in recent years, we have seen a rise in the number of tourists visiting the region," said Liang Chunyin, head of the department's industry development office.

"The introduction of smart scenic spots is another project we have undertaken - using high-tech measures to improve the quality of tourism in the region. We recently signed a deal with AutoNavi Software Co, also known as Gaode Map, to launch an app called the Tibet Touring Map.