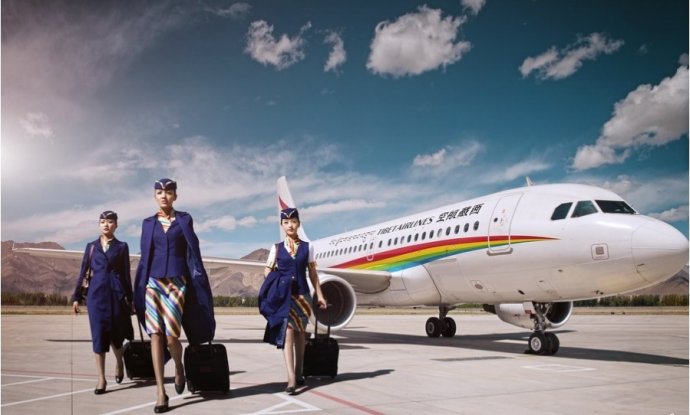 According to the Civil Aviation Administration of Tibet, it shall carry out the winter-spring airline scheduling during October 30, 2016 to March 25, 2017. During this period, the total number of flights of the five airports in Tibet Autonomous Region is 405 each week, increasing 16 percents compared with that of last year.

It is reported that the Civil Aviation Administration of Tibet plans to open air lines of Lhasa to Kathmandu by the end of 2016. At that time, there will be a total of three airline copanies executing international flights.