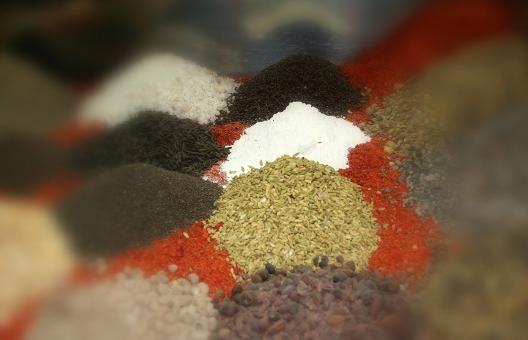 Gannan Tibet autonomous prefecture has collected more than 3,000 classics of Tibetan medicine in woodcut form over 30 years, according to the Traditional Tibetan Medicine Institute in Gansu Province. Gannan started to collect the books in the 1980s.

So far, the institute has gathered more than 30,000 classics from Dege Scripture Printing Lamasery, in Sichuan province, Labrang Lamasery and pastoral areas in Gannan, said Yang Hongquan, dean of the institute.

The books which date back over 1,000 years include basic theories of Tibetan medicine, approaches to make and identify it, and the works of Tibetan doctors.

"Parts of the collected literature have been published and others are still underway," said Yang.

Tibetan medicine is one of the few traditional medicinal systems still in use today, and was included in the list of China's intangible cultural heritage in 2007 for further protection.