Lhasa, capital of Tibet Autonomous Region in southwest China, is located in the central part of the Tibetan Plateau and the northern side of the Himalayan mountain range. The world-class tourist destination has more than 3,000 hours of sunshine per year, earning it the name "city of sunlight". 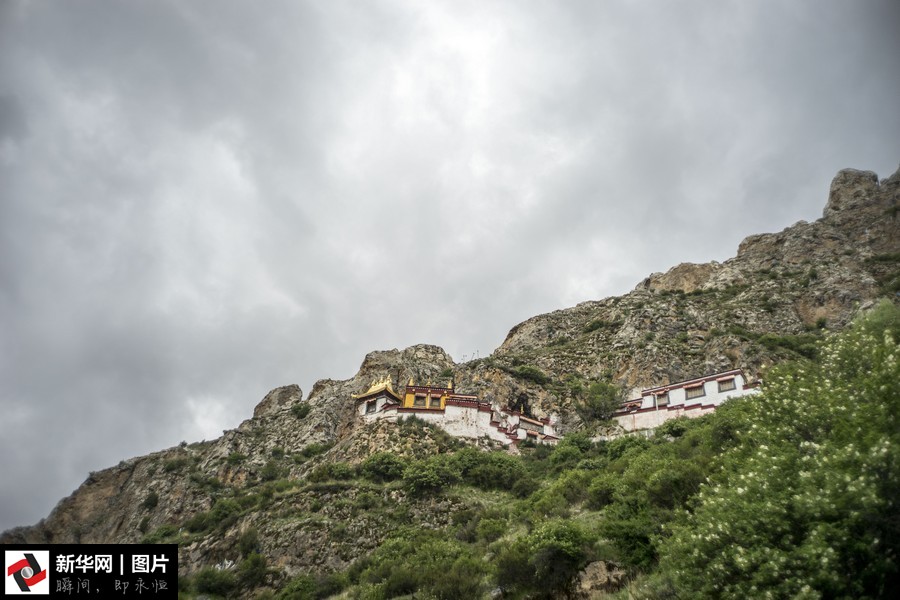 Photo shows Drak Yerba Monastery near Lhasa, one of the four great retreat locations in Tibet. Tubo (618 AD-842 AD) King Songsten Gampo built it in the 7th century C.E. as a meditation retreat for Princess Bhrikuti, and after several expansions, the temples of Drak Yerba were formed on the side of the cliff. The biggest feature here is the cave temple. [Photo/Xinhua] 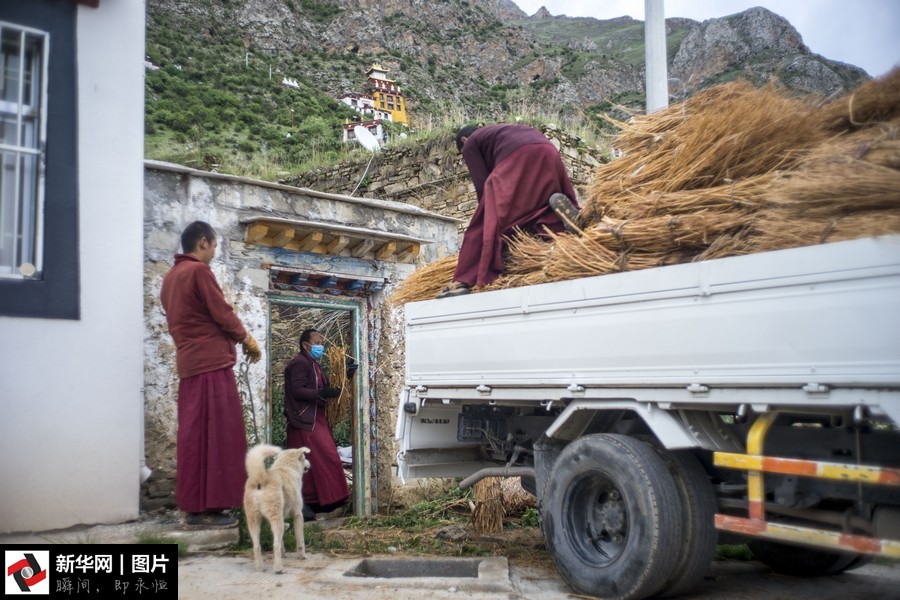 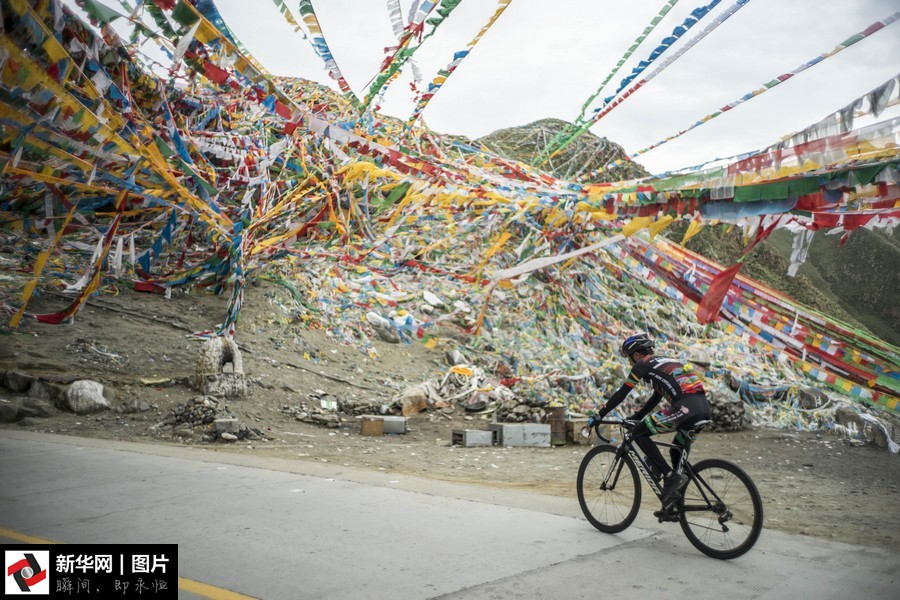 Prayer flags in front of a cyclist. [Photo/Xinhua] 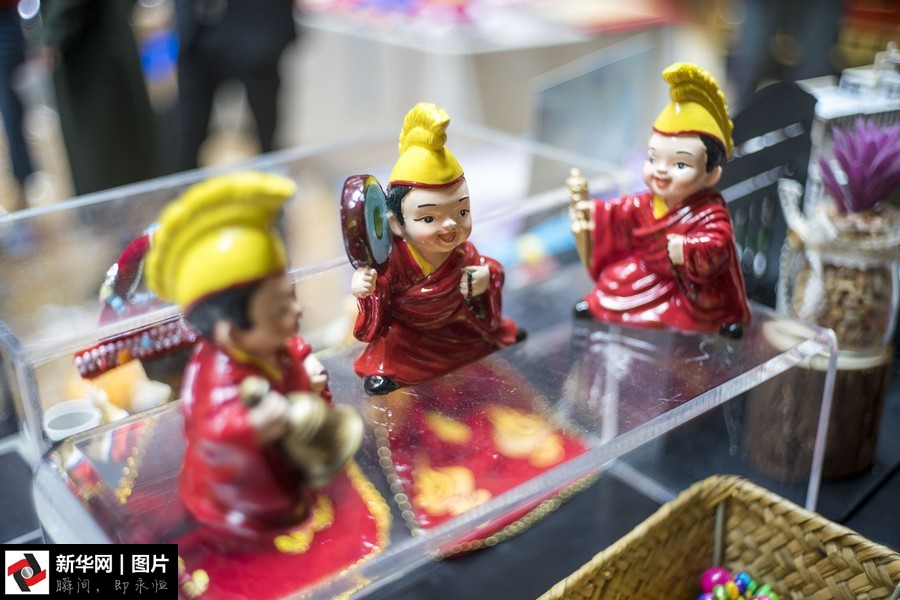 Characteristic Tibetan cultural products have been a key part of development. [Photo/Xinhua] 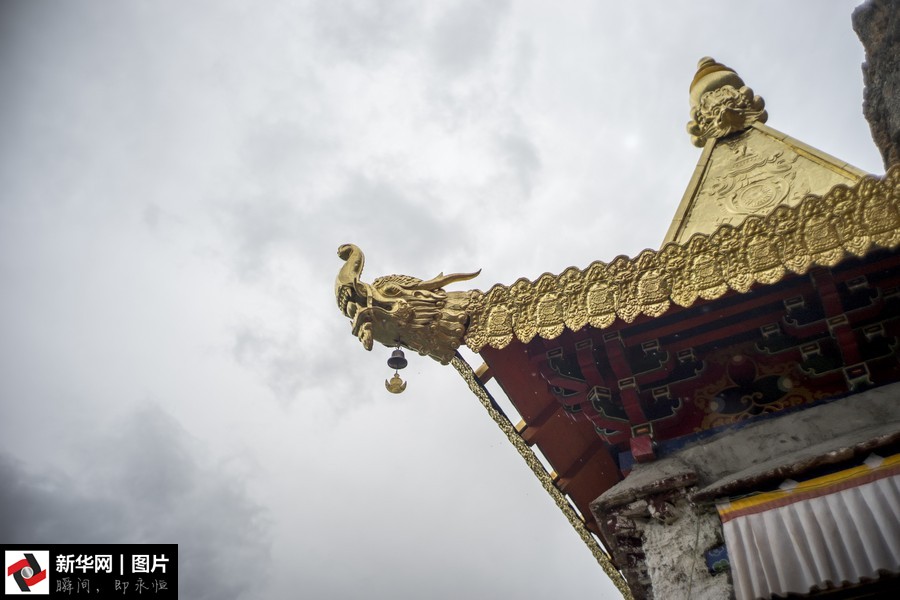 Elephant nose and dragon head decoration in the eaves of a monastery, which is seen as a symbol of the fusion between Han and Tibetan cultures. [Photo/Xinhua] 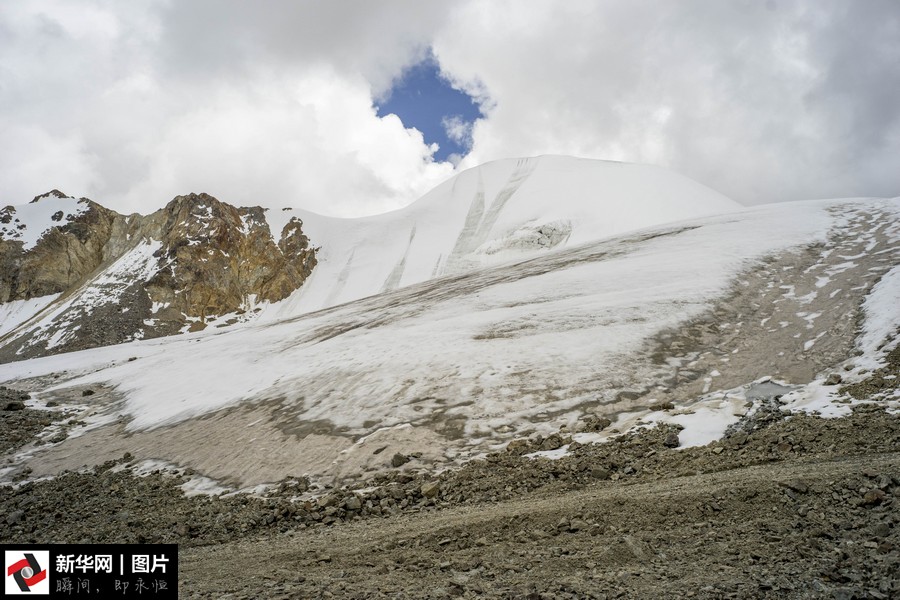 A glacier in Damxung County (north of Lhasa) is covered in snow even at the height of summer. [Photo/Xinhua] 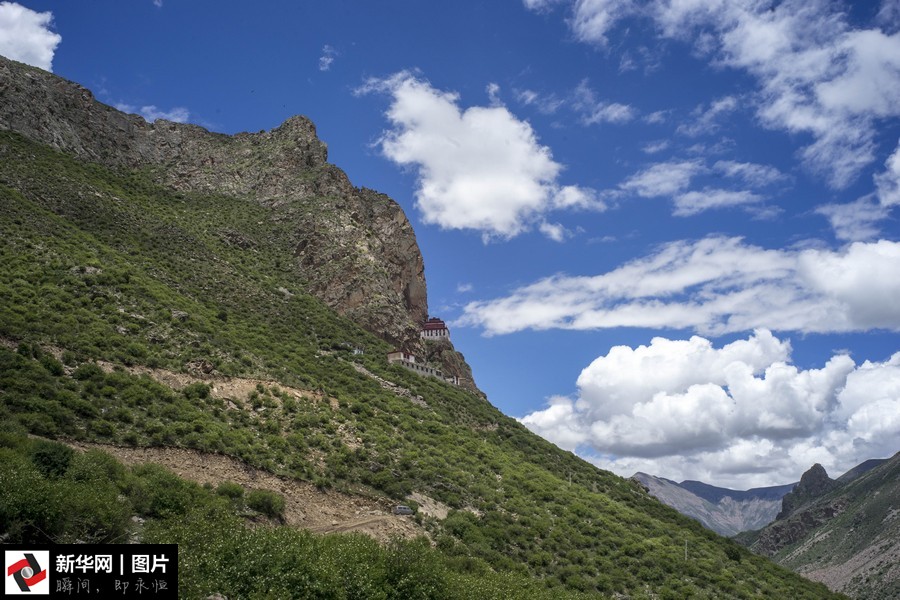 Siling Monastery on the side of the cliff, where Taklung Thangpa, the founder of Taklung Kagyu, spent seven years in retreat. [Photo/Xinhua]