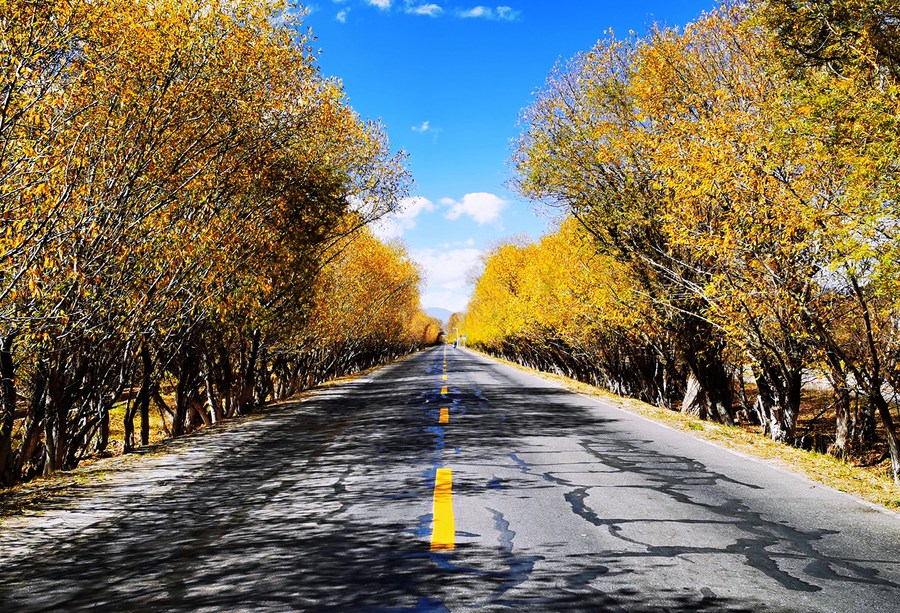 The number sees a growth rate of 58 percent, compared with that during the 13th Five-Year Plan (2016-2020), said the fifth session of the 11th People's Congress of Tibet Autonomous Region.

The region plans to beef up investment in infrastructure, ecological protection, grassroots governance, and people's livelihood to achieve high-quality regional development during the 2021-2025 period.