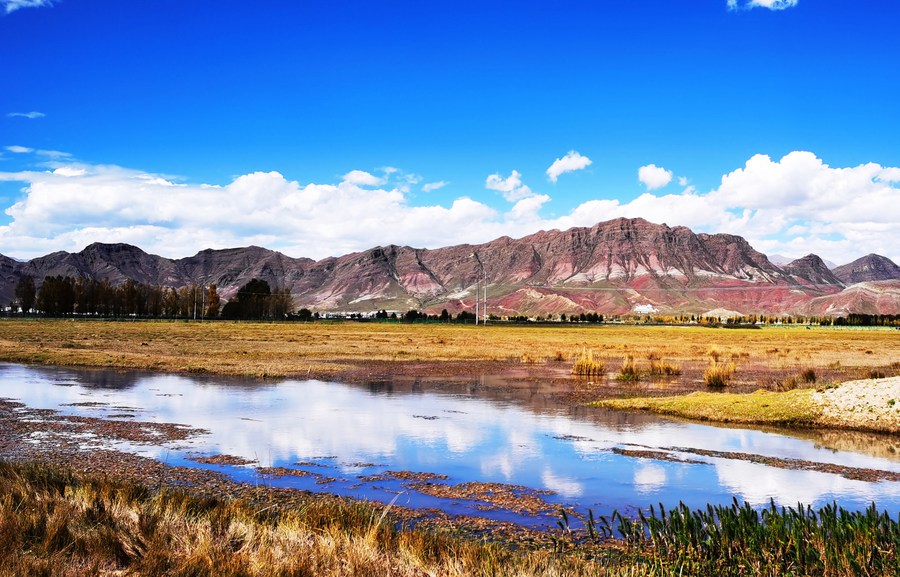 The system can send alerts to places where seismic waves have not yet reached after an earthquake, a few seconds to tens of seconds in advance so that emergency measures can be taken, said Zhang Jun, deputy head of the administration.