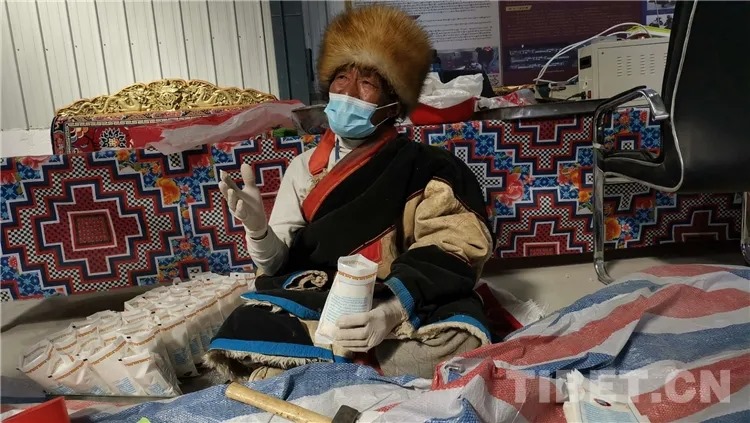 The 75-year-old Bhumar now works in the local salt factory in Tsakha Township of Ngari, Tibet. He began salt mining when he was 18 years old, and witnessed the rise and demise of the Salt and Sheep Road, an ancient trade route linking the small town to the outside. 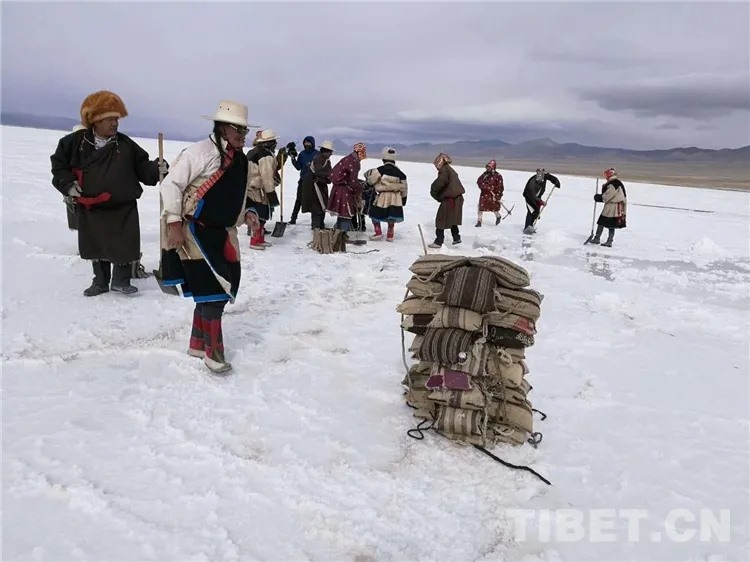 Tsakha Township is rich in salt. Local people who are born and grown up around the salt lake have made their livings off of the endowed rich resources. For some 1,000 years, they teamed up with sheep, transporting salt bags to Shigatse and even Nepal to barter for grains and some daily necessities such as cloths and brick tea, thus pioneering the renowned Salt and Sheep Road. With the convenient traffic and better circulation of commodities, Bhumar and his fellow villagers now no longer need to go on expeditions to sell salt. 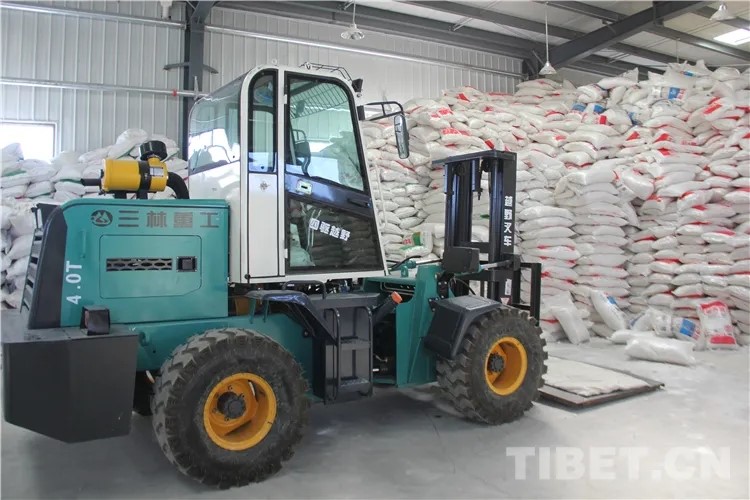