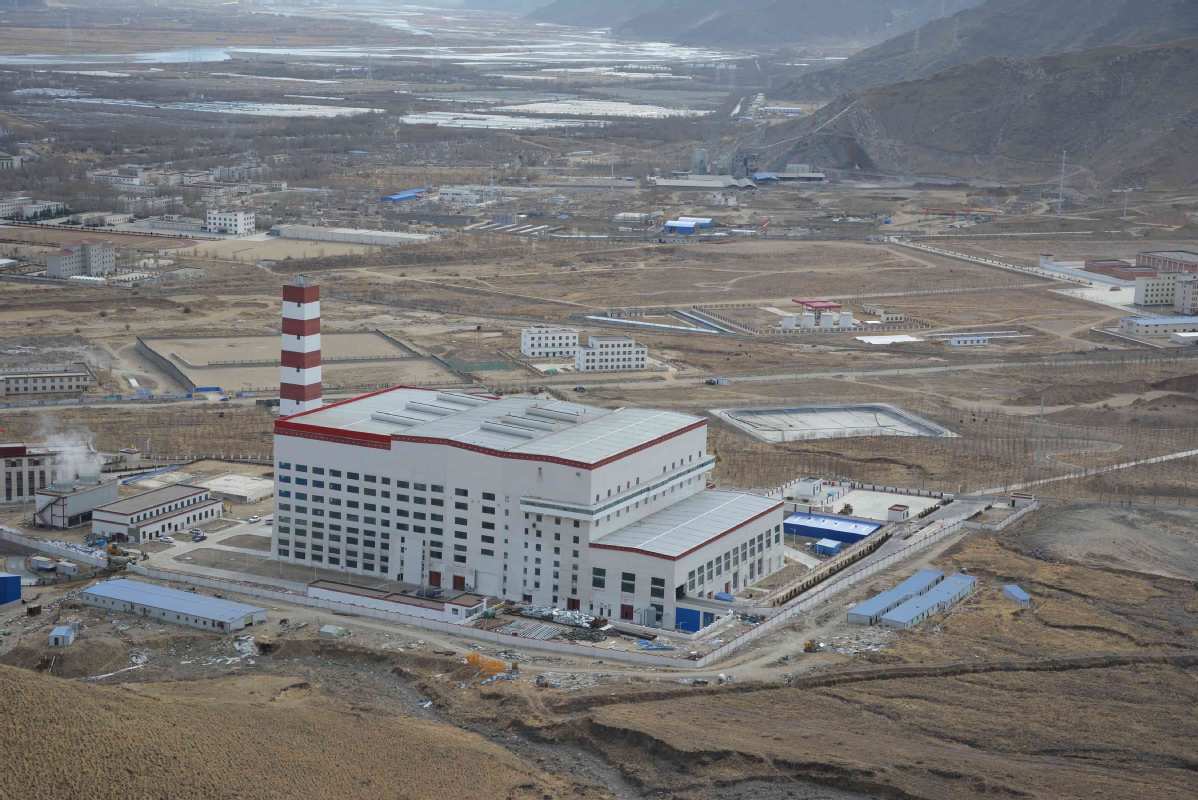 A view of the Waste-to-Energy Plant in Lhasa. [Photo by Jiangbo/for chinadaily.com.cn]

Lhasa, capital of the Tibet autonomous region, has been continuing its efforts on garbage sorting and sorting quality, with the city's waste incineration rate hitting more than 80 percent in the first half of the year, according to the city's environment sanitation and protection authorities. By the end of July, the city will ensure its 348 residential communities are covered by waste sorting treatment facilities and dustbins.

For harmful waste disposal, the city has entrusted qualified professional companies to transport and treat the waste harmlessly at the region's designated treatment center for hazardous waste. 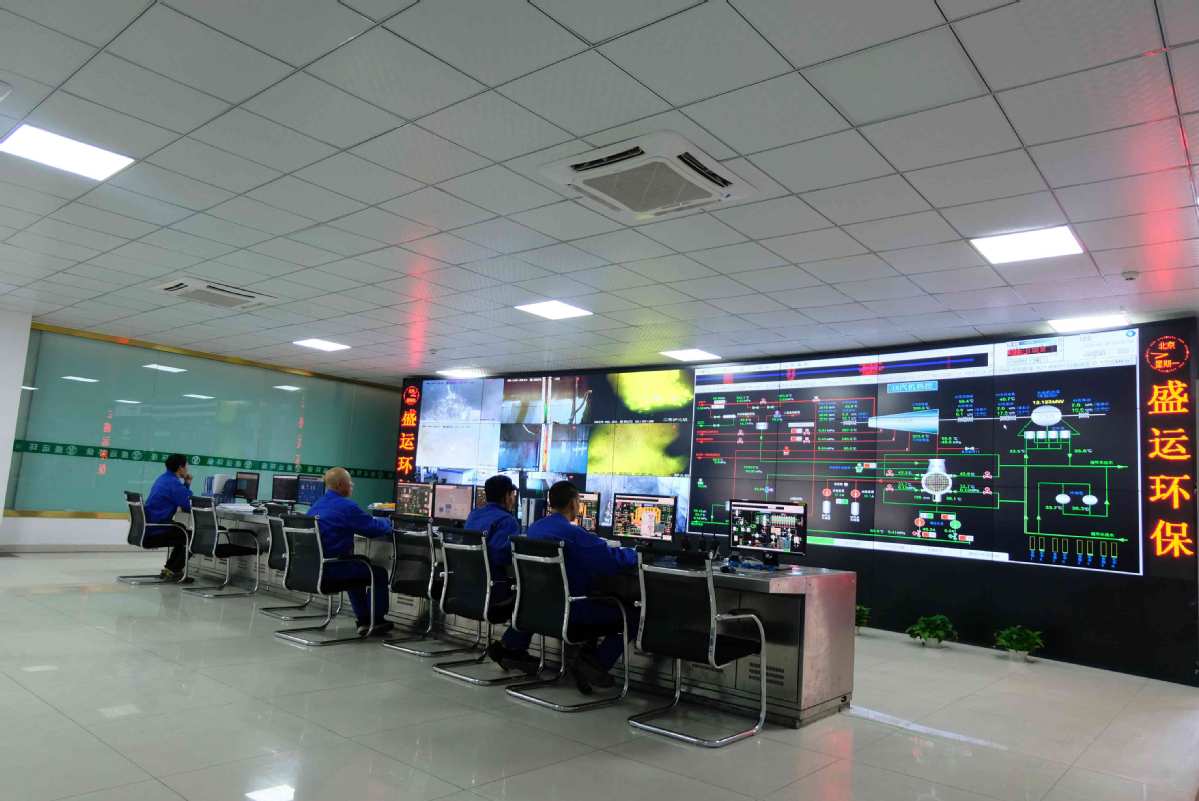 The control room of the Waste-to-Energy Plant in Lhasa. [Photo by Du Xianwei/for chinadaily.com.cn]

In addition, the city is in the process of constructing a kitchen waste disposal plant. The plant's support facilities are all set and it is expected to be put into service by September. 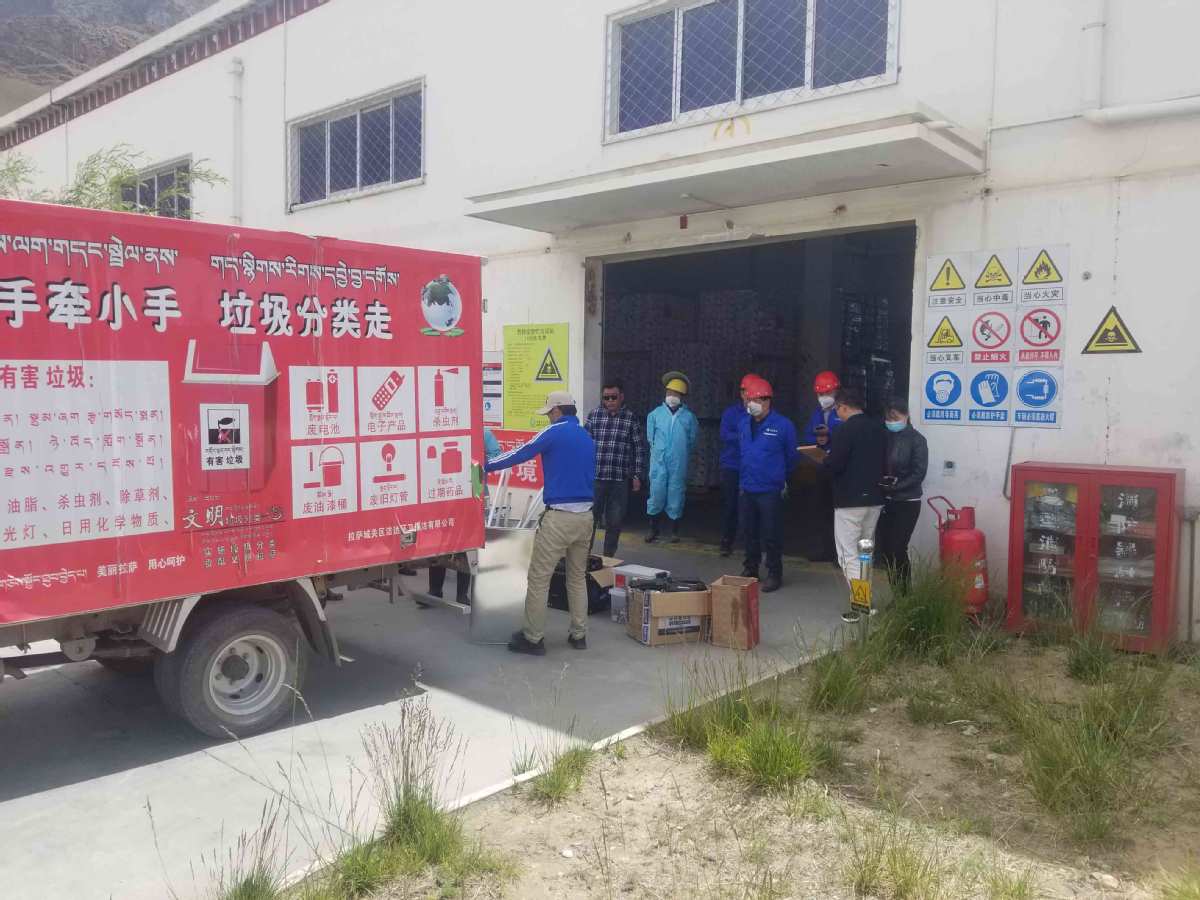