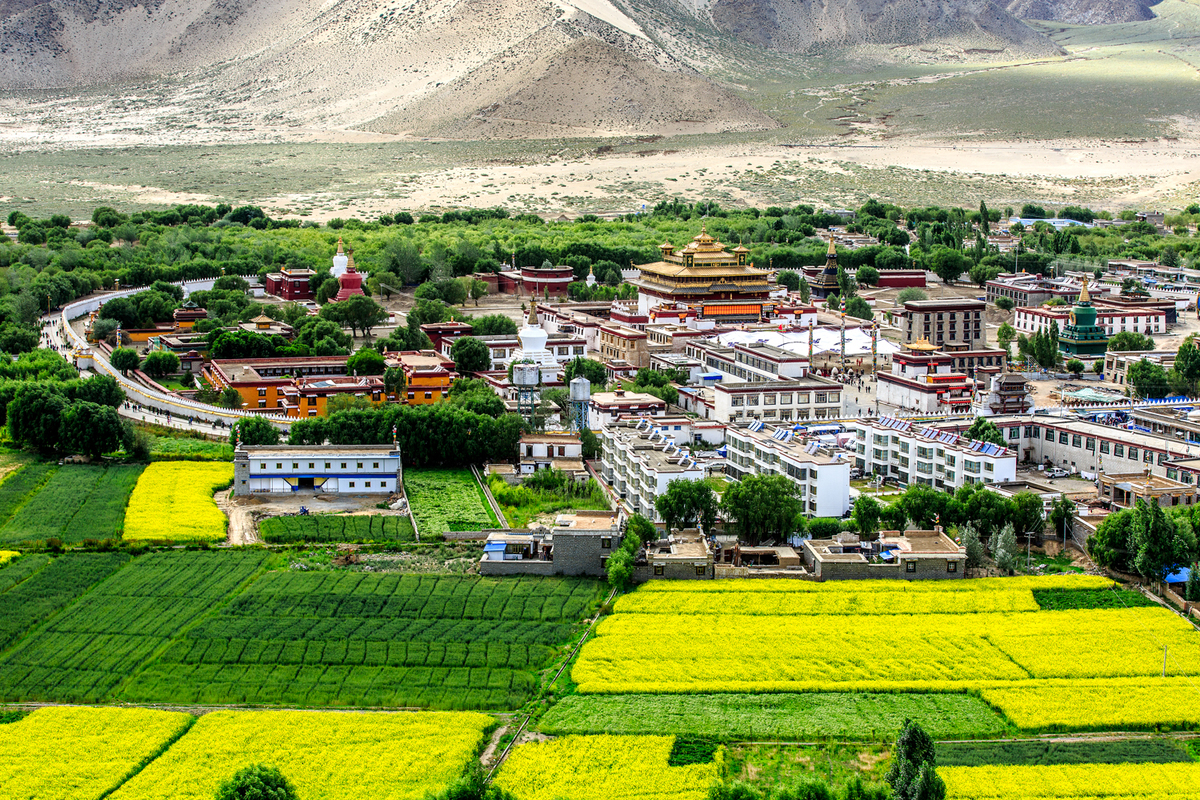 The tourism development department of the Tibet autonomous region recently announced the reopening of all outdoor tourist sites in Lhokha, as the novel coronavirus epidemic wanes.

After suspension of all tourism activities within the region for three months, it is the first time an outdoor tourism site in the region has reopened. The reopening for tourists outside of the region is still unknown.

Wang Songping, director of the tourism department, said Tibet had received more than 40 million tourists from home and abroad last year, a large proportion of the total tourists from the region. The proportion was expected to increase this year.

Luo Yun, head of the Lhokha tourism development bureau, said at a promotional event recently in Lhasa, the region's capital, that the bureau expected more tourists from the region to explore the city's scenic sites during the coming Labor Day holiday.

A view of Yardrok Yutso Lake in Lhokha, Tibet. [Photo provided to chinadaily.com.cn]

"Reopening some tourist sites is one of the city's 10 measures for the resumption of work and production, as threat from the COVID-19 epidemic diminishes, and we will work hard to make sure that tourists are safe from the coronavirus while enjoying the tourism sites," Luo said.

According to the bureau, the city also will push the time of the Winter Tour Campaign this year to May 15, instead of March 15. The campaign normally starts on Nov 15 and runs to the March 15. It offers various discounts for tourists during the period.

At an average altitude of 3,700 meters, Lhokha is known as the birthplace of Tibetan culture and the Tibetan people. It is home to many firsts, including Tibet's first palace, first monastery, first castle and first village.

It is also a tourist destination famous for the Yardrok Yutso Lake, the Samye Monastery, the Mondroling Monastery and Tombs of the Tibetan Kings. 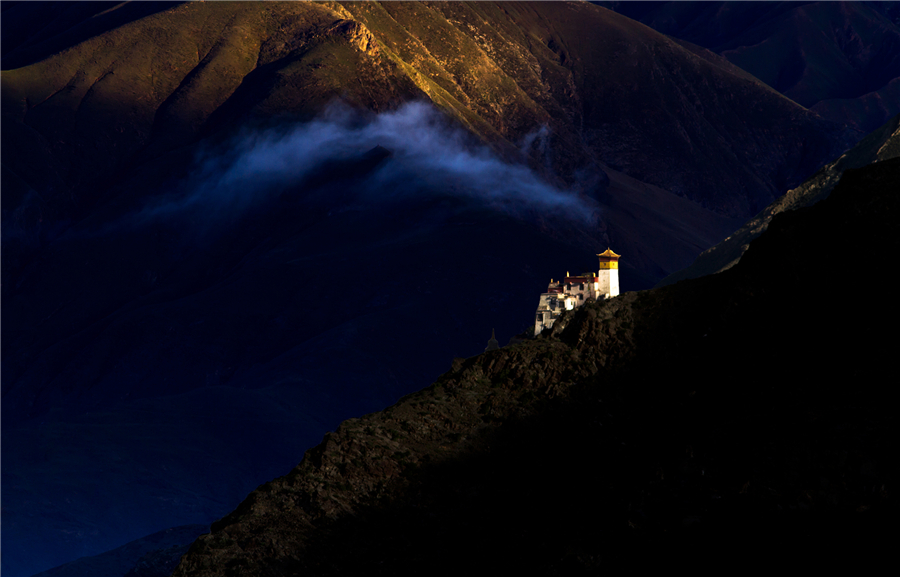