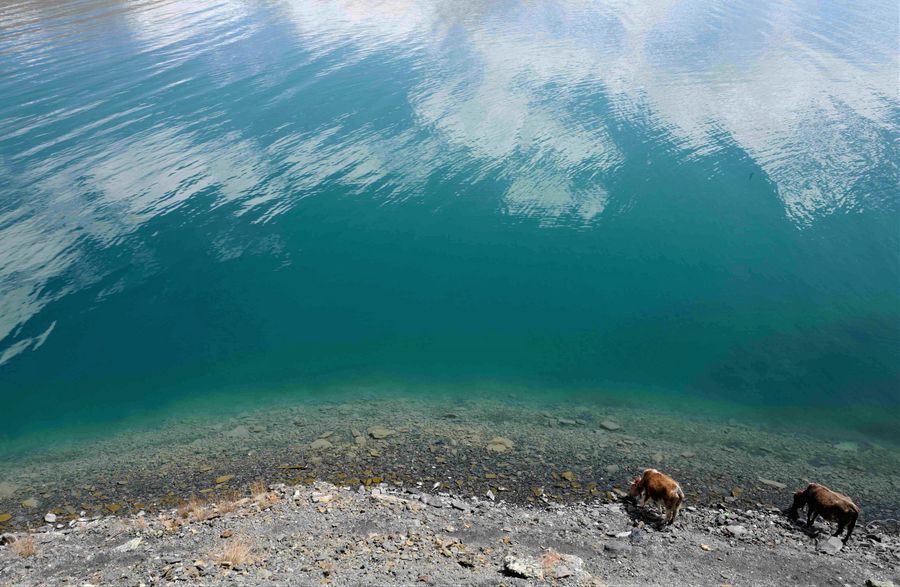 The plateau region has set the goal of ensuring tap water for 590,000 impoverished people the region registered in 2013. So far, the water supply problem for 588,870 people had been solved, according to the region's water resources department.

The department said they had launched 24,304 safe drinking water projects to improve the rural water supply, especially during the winter season.

The region suffers constant droughts, drying rivers and freezing temperatures in winter, threatening water supply to many farmers and herdsmen.

The regional government said it has invested 4.27 billion yuan (around 610 million U.S. dollars) to upgrade the rural water supply system since 2016, including the installation of antifreeze taps and heated reservoirs in villages.