Recently, 26 children and their families from Nagchu, Tibet Autonomous Region visited the Hepingmen location of Quanjude, a Chinese restaurant known for its Peking roast duck and its longstanding culinary heritage since its establishment in 1864 in Beijing, China to experience traditional Chinese food culture, traditional Chinese cooking techniques, and tasted authentic Peking roast duck. These children have all suffered from congenital heart disease. Their treatment was organized by the Chinese Red Cross Foundation and Beijing Anzhen Hospital. The youngest of the children is only nine months old, while the oldest is 19 years old.

8-year-old Yeshe Drolma’s congenital heart condition was discovered when she was very young, and she cannot move fast. But when she saw wonderful things, she ran happily, holding a plush toy duck that Quanjude had just given her as a present. She took it wherever she went, never letting it go. Her uncle told reporters that when Drolma heard they were coming to visit Quanjude the night before, she was so excited that she couldn't sleep. 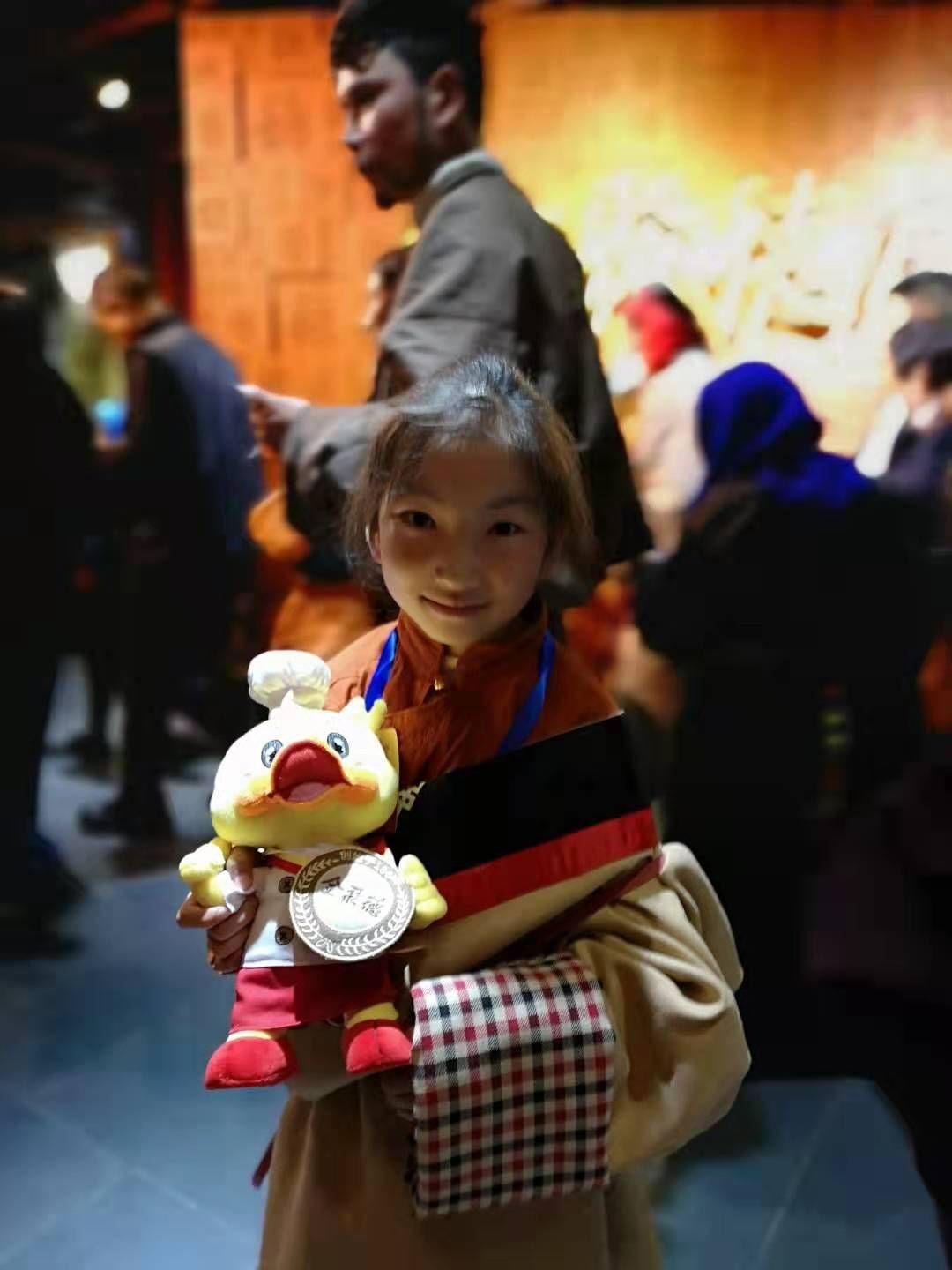 Quanjude made special adjustments to their food to account for these childrens’ tastes. They added extra spice to their cook. A manager at Quanjude said that they hoped the children could not only be cured of their disease in Beijing, but also come to understand traditional Chinese food culture and grow up happily and healthily.

It is understood that from August 24 to 28, the China Red Cross Foundation and Beijing Anzhen Hospital conducted a screening and treatment operation for children with congenital heart disease in Nagchu Prefecture, Tibet. A total of more than 300 children were screened, and 31 were found to be eligible for surgery. On the afternoon of October 10, the children and their parents came to Beijing to receive expert consultations at Beijing Anzhen Hospital and to undergo surgery.