On the afternoon of June 26, the Tibet Buddhist College in southwest China's Tibet held a graduation ceremony for the 2015 class and the first preparatory class. At the ceremony, the college awarded 91 chanrampa elementary academic titles and 82 Drirampa intermediate academic titles. 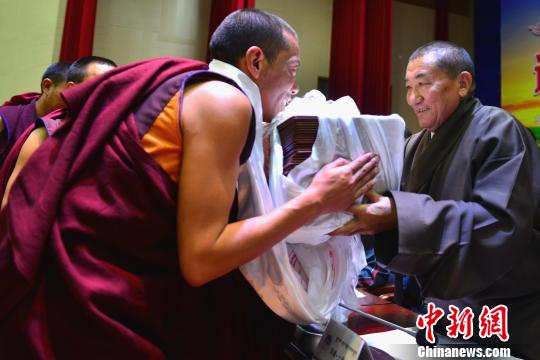