There was once a saying that “if you got sick in Ngari, there’s nothing you could do but wait for die.” The high altitude, lack of oxygen and poor medical conditions in Ngari prefecture, Tibet once meant that anyone who got sick could hardly be treated in time.

In 2010, thanks to the operation of the Ngari Gunsa Airport,the situation was changed.

Dechen Wangmu is a doctor at the medical clinic inside the Ngari Gunsa Airport. She said, before the flights were available, seriously ill patients had to be driven to Lhasa over seven or eight days, but now, they could reach Lhasa in two or three hours. The highly efficient air travel has saved many people’s lives. Flight routes connecting Ngari to inland China are therefore called “lifelines in the sky” by locals.

At the medical clinic in the Ngari Gunsa Airport, there is only one doctor, Dechen Wangmu, and a nurse. Every morning, after the flights arrive, as the passengers come down the gangway, they would see Dechen Wangmu and her colleague waiting with wheelchairs to take care of any passenger with high altitude syndrome. 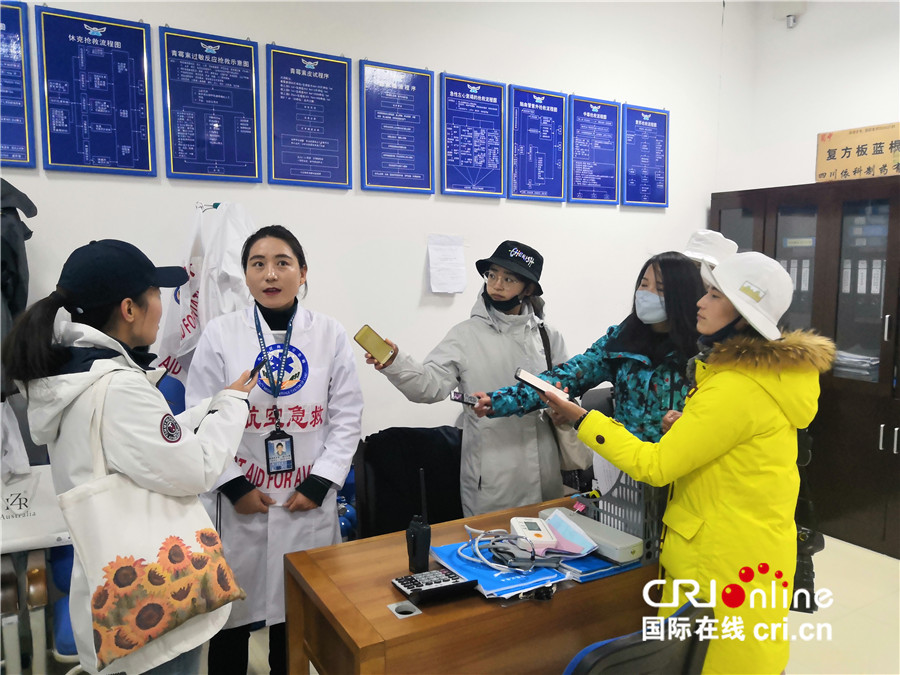 Dechen Wangmu is interviewed at the airport medical clinic. 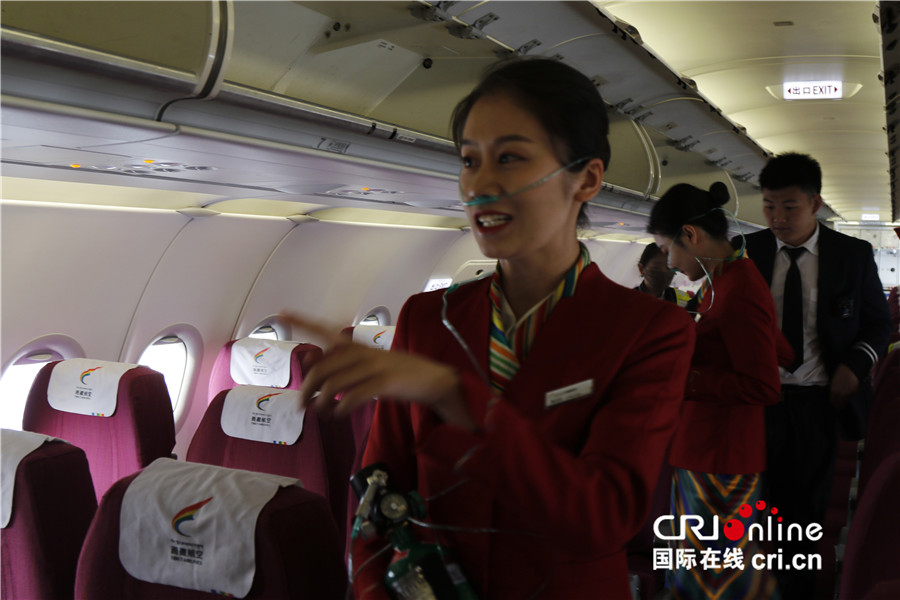 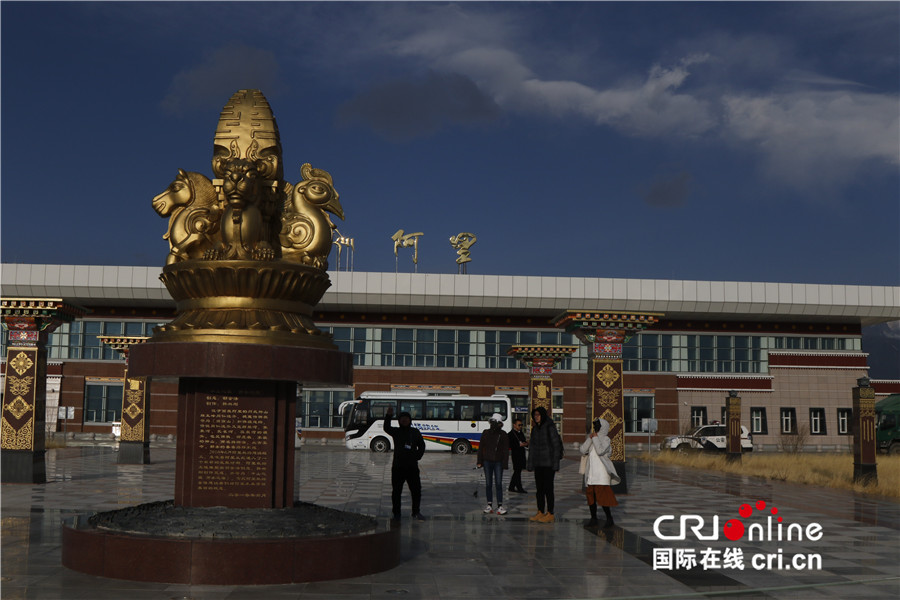 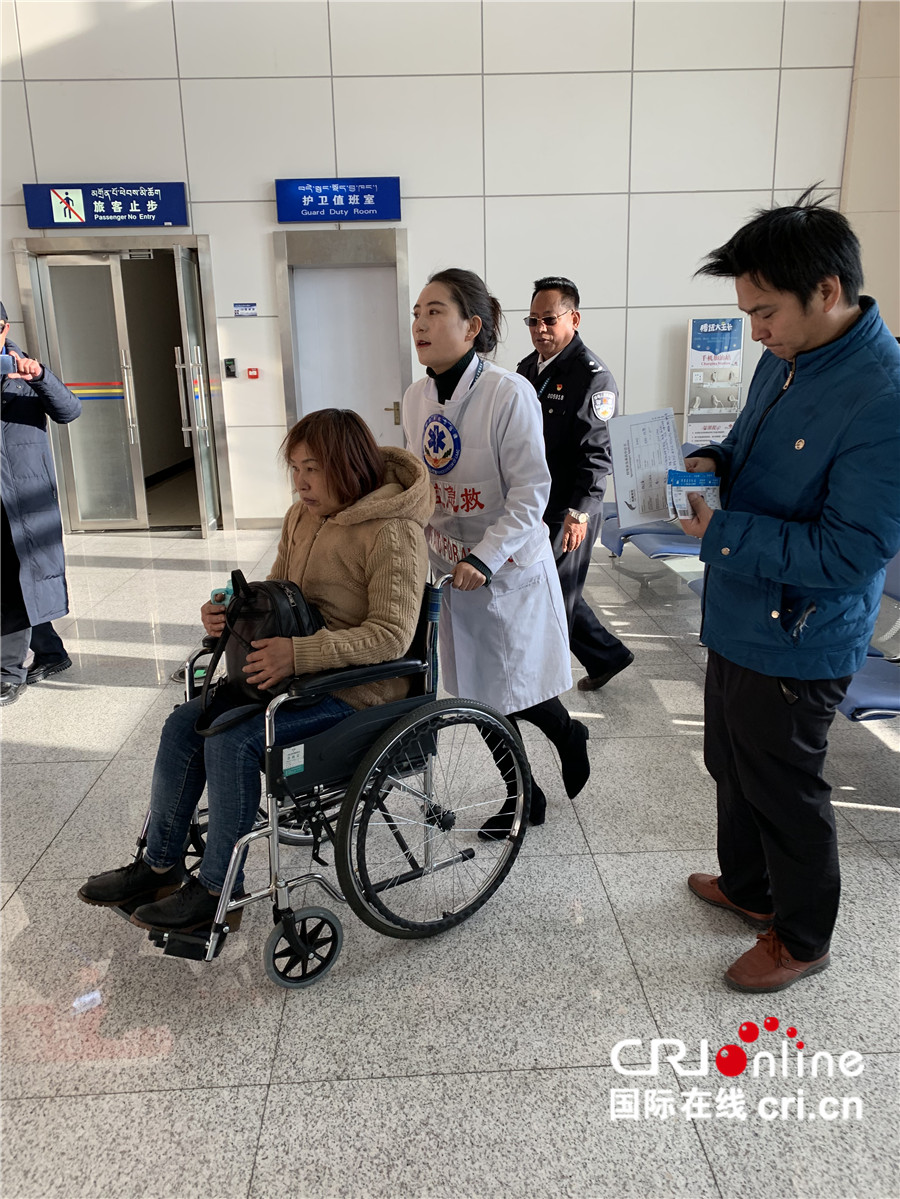 Dechen Wangmu is helping passengers with high altitude syndrome to board. 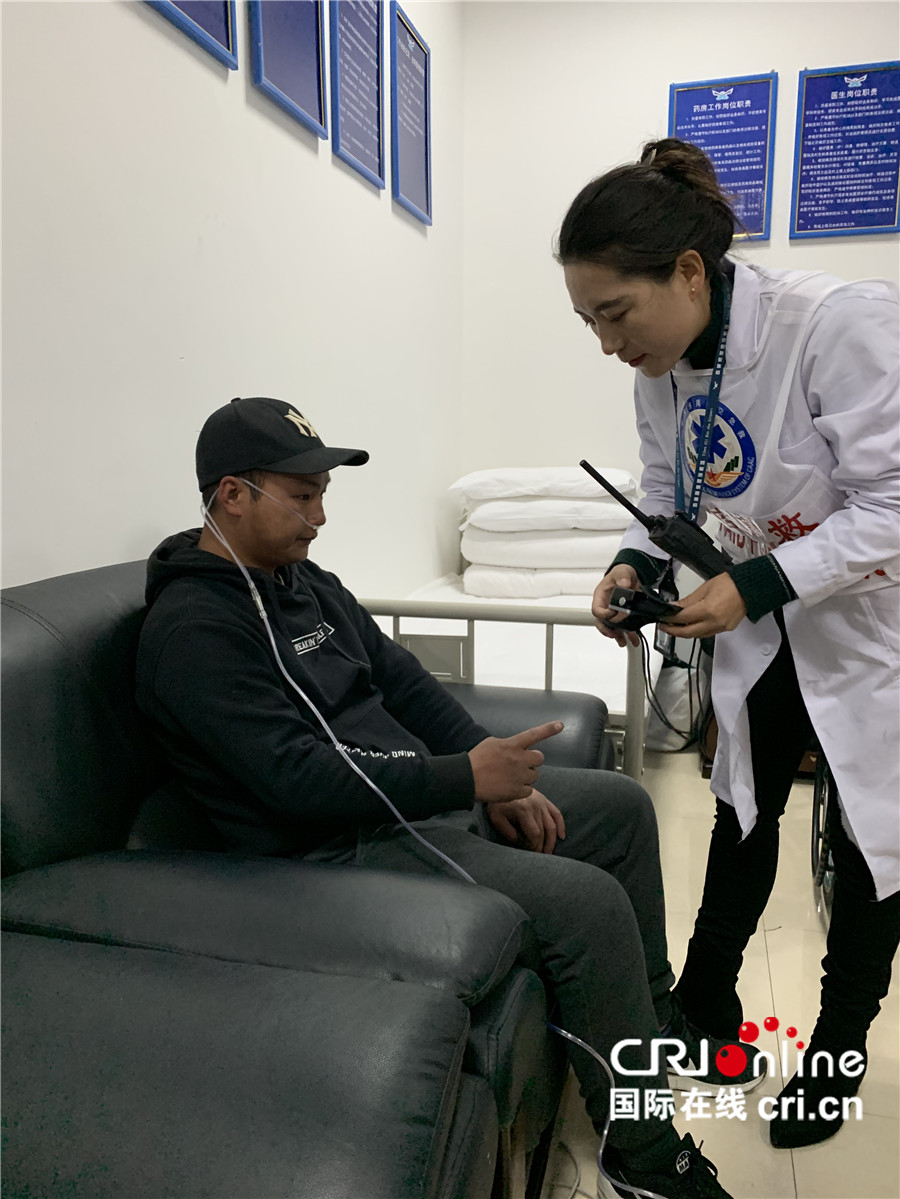