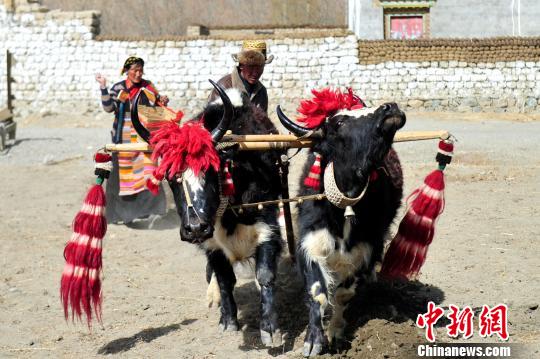 In March 2019, farmers and nomads in Shigatse, Tibet held a start of the plowing ceremony. 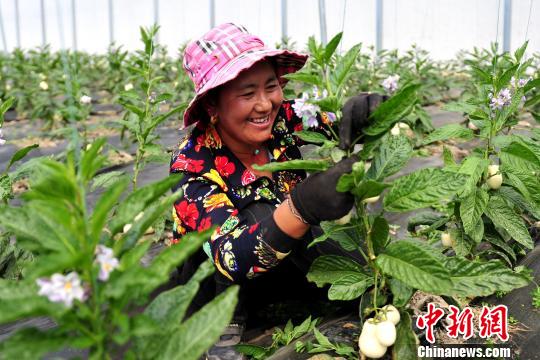 It is reported that since this year, the bank branch has issued 569 million yuan (82.77 million US dollars) in poverty alleviation loans for impoverished households in Tibet, which has benefitted 85,000 households and 350,000 impoverished people.

As of the end of March of this year, the Tibet Branch of the Agricultural Bank of China achieved full coverage of Tibetan townships and towns, and the coverage rate of administrative villages reached 91.67 percent.