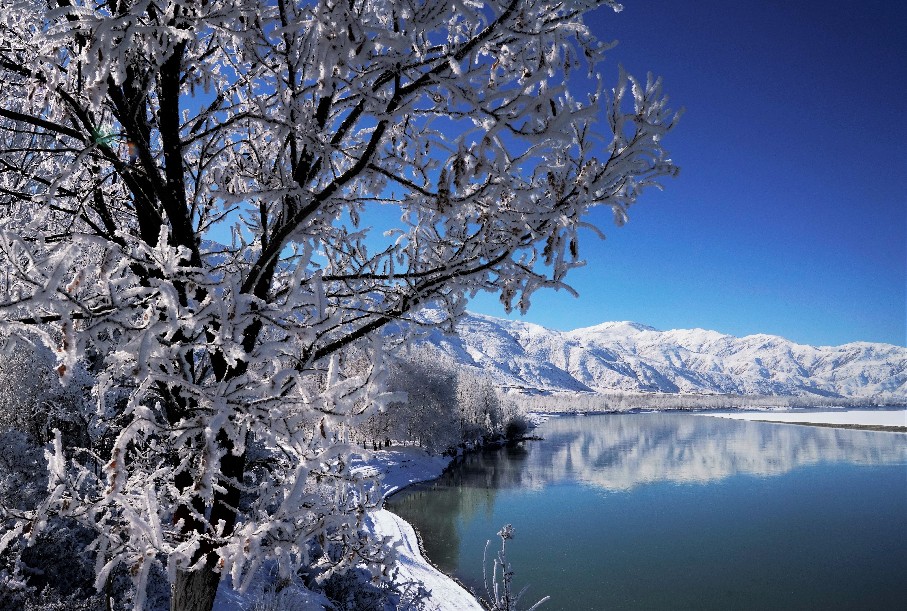 The region's tourism industry brought in around 2.62 billion yuan (about 390.2 million U.S. dollars) from Nov. 1 last year to March 15, a year-on-year growth of 41.1 percent, according to the regional tourism development department. 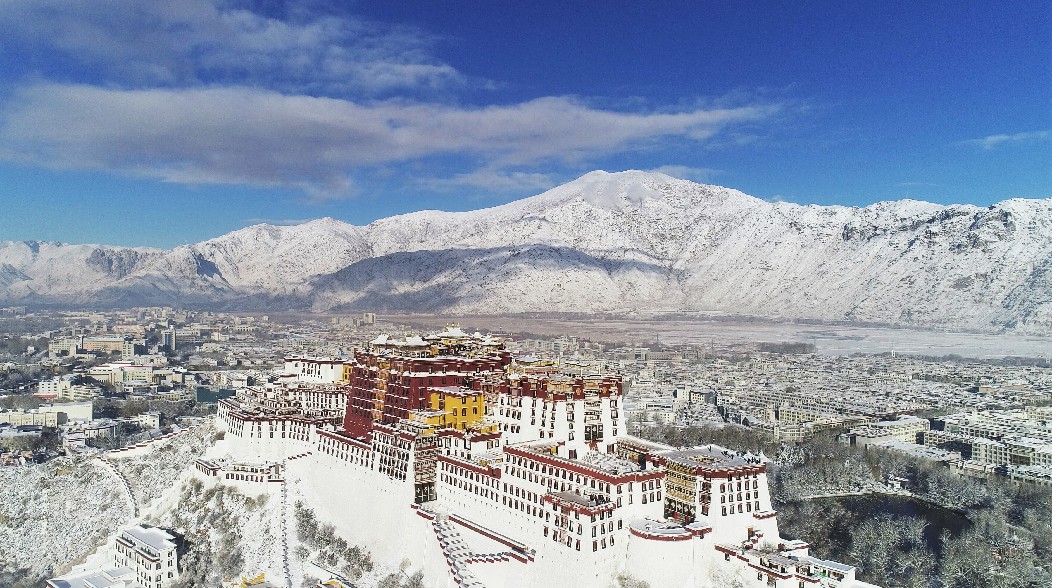 In a bid to attract more tourists during the winter, the region has rolled out a spate of preferential policies including waiving admission charges for some scenic spots and discounted flight tickets during the winter season. Enditem