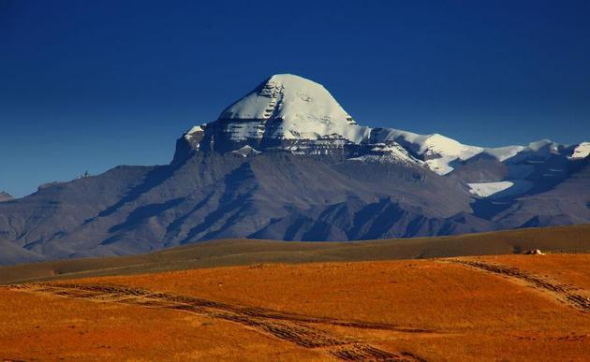 A observatory is under construction at an altitude above 5,250 meters in Ngari Prefecture, Southwest China's Tibet Autonomous Region. (Photo/Xinhua)

(ECNS) -- A world-class observatory under construction at an altitude above 5,250 meters in Ngari Prefecture, Southwest China's Tibet Autonomous Region, will begin efforts to detect primary gravitational waves in 2020.

Ngari is considered an ideal place for astronomers to gaze into the remote universe due to its thin air and clear skies. Chinese scientists will also undertake high-precision detection of cosmic rays in the program called the Ngari Plan.

Zhang Xinmin, researcher with the Institute of High Energy Physics (IHEP) at the Chinese Academy of Sciences, works as chief scientist on the Ngari Plan.

He said principal construction on the observatory complex will be completed by the end of this year, with the optical telescope ready in 2019. The site is scheduled to start observation a year later.

Zhang said detection of primary gravitational waves, dubbed "the first cry of the cosmos after the Big Bang", is of great significance to studying the origin and evolution of the universe.

The telescope will enable the first measurement of primary gravitational waves in the northern hemisphere.

According to Zhang, China's current research into gravitational waves include three approaches – the Ngari Plan, the 500-meter Aperture Spherical Telescope (FAST) in Guizhou Province and space exploration, each under the leadership of different institutes.

Space exploration includes two projects -- the Taiji project by the Chinese Academy of Sciences and the Tianqin project proposed by Sun Yat-sen University in Guangzhou City.