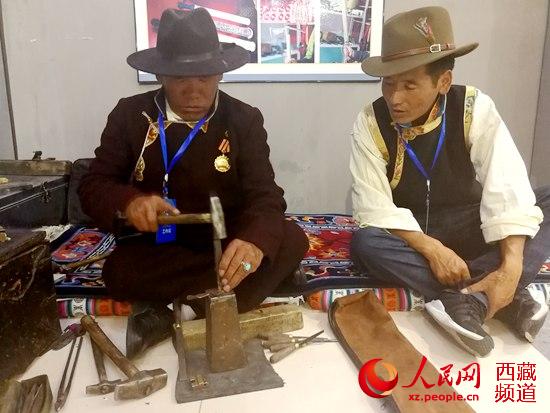 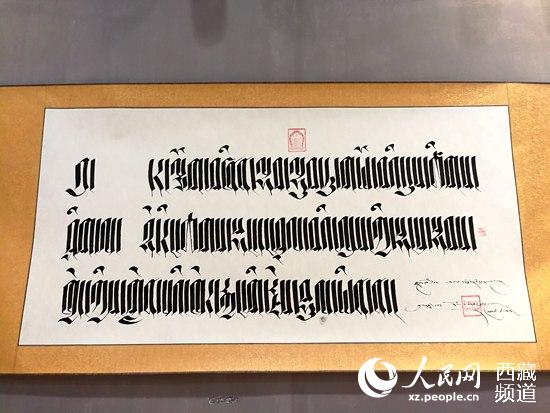 The 2017 Tibet Chongye Tubo Cultural Exhibition opened on July 25 at the Tibet Autonomous Region Art Museum. The exhibition will run until July 29.

Chongye County is located in southern Tibet in the middle reaches of the Yarlung Zangbo River Valley, with Chongye river runs north to south through it. It is predominantly a rural county of farmers and nomads, and is an important birthplace of Tibetan culture. It is known as “the source of Tibetan religion and culture”.