From July 19-20, a joint interview delegation comprised of journalists from both sides of the Taiwan Straits visited Ya'an City and Kanding City in southwest China's Sichuan Province.

Ya'an is the birthplace of Tibetan tea and its main producing area. In the past, Tibetan tea was transported to Tibetan people via the Tea Horse Road, becoming a unifying link between the Han and Tibetan people. The Tea Horse Road is an ancient economic and cultural exchange route for people in southwest China that passed through Sichuan, Yunnan, and Tibet. It is originated from tea and horse-trading cities in the southwest frontier during the Tang (618 AD- 907 AD) and Song (960 AD-1279 AD) dynasties, flourishing later during the Ming (1368 AD-1644 AD) and Qing (1644 AD- 1912 AD) eras.

In recent years, Ya'an has continued to maintain exchange on tea culture with Taiwan, carrying out several activities. In 2010, Ya'an Tibetan tea was well received in Taiwan during an exhibition of Sichuan specialties, when tea culture exchange forums and tea art performances appeared on the streets of Taiwan.

The activity was organized by the Taiwan Affairs Office of the State Council and the All-China Journalists Association. 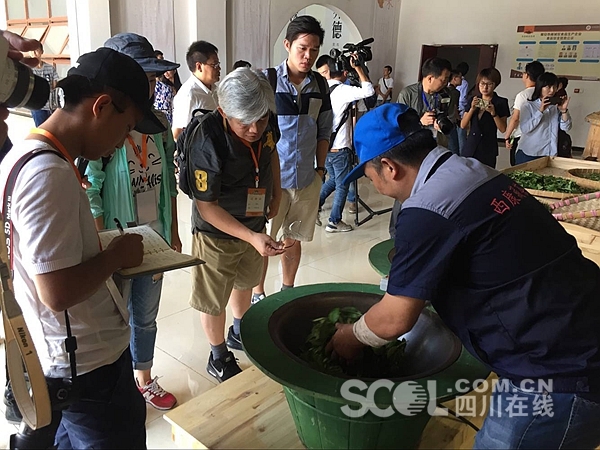 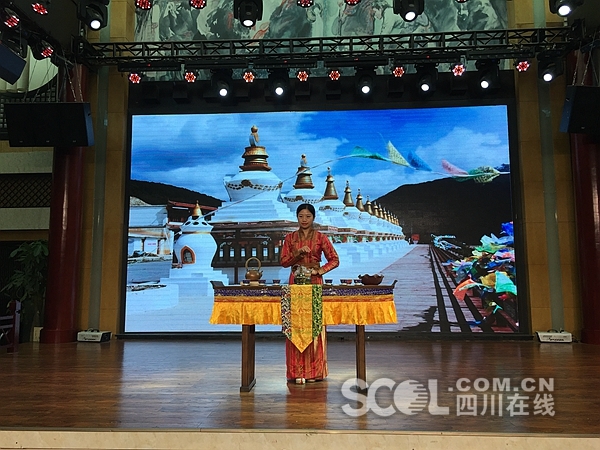 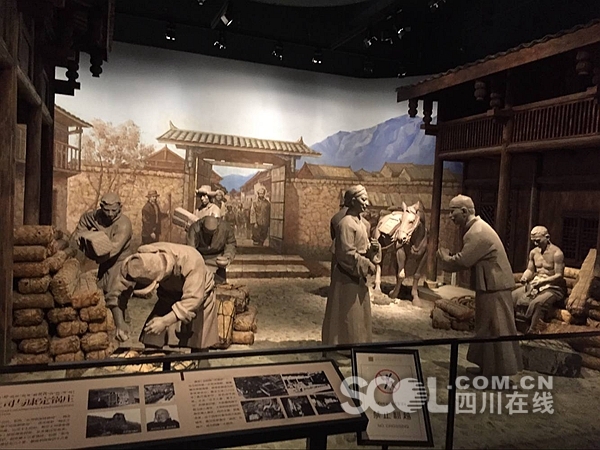 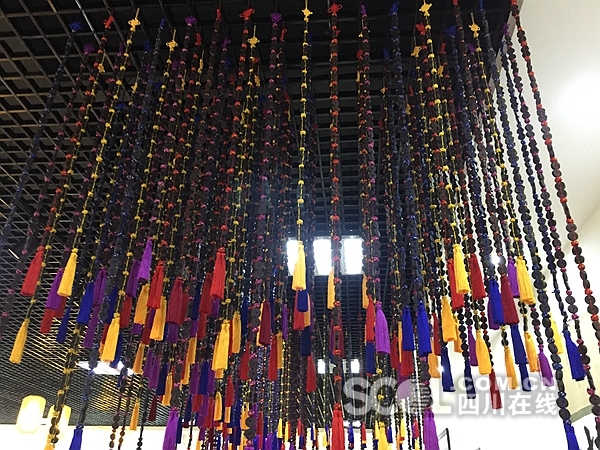 Artworks made of Tibetan tea. [Photo/scol.com.cn]