In recent years, the construction of integrated free trade zones has become an important step for China's central and western provinces to develop an open economy. According to reports, the establishment of an integrated free trade zone area is a key medium for Tibet to join in the "Belt and Road" Initiative and the "Bangladesh-China-India-Myanmar Economic Corridor". It will help Tibet build itself into an important trade channel with South Asia and Lhasa become the central city in trade with South Asia.

It is reported that after repeated debate and scientific research, a 6.32 square kilometer area between Semar and Jarak village in Naiqung Township Todlung Dechen District, south of Lhasa West Station and west of Nagqu Senior Middle School is the planned site for the Lhasa integrate free trade zone and its supporting area. 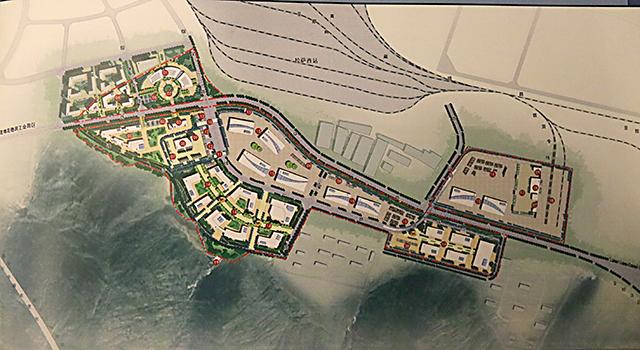 Insiders believe that the free trade zone will help attract relevant industries to settle in Tibet, speeding up the overall development of related areas, such as trade and financial services.