The report by Ant Check Later, an online personal loan and installment service under Alibaba's financial affiliate Ant Financial, revealed more than 45 million people under the age of 27 used its service, which meant one in four of China's post-90s generation are users.

Moreover, 40 percent of those in the category set the service as a preferred payment method on the sister online payment platform, Alipay.

The report stated the credit consumption service was popular among young consumers living in economically developed regions, such as Shanghai, Beijing and Zhejiang, and was also attractive to the peers of users in the Tibet autonomous region.

Young people from Tibet borrow an average of 963 yuan($139.6) per month from Ant Check Later, the report stated.

Below, the top 10 provincial regions, where young generations favoring online credit consumption, have been listed. Children play beneath a fabric throw at the Wuhan Botanical Garden in Wuhan, Hubei province, on May 14, 2017. [Photo/VCG] 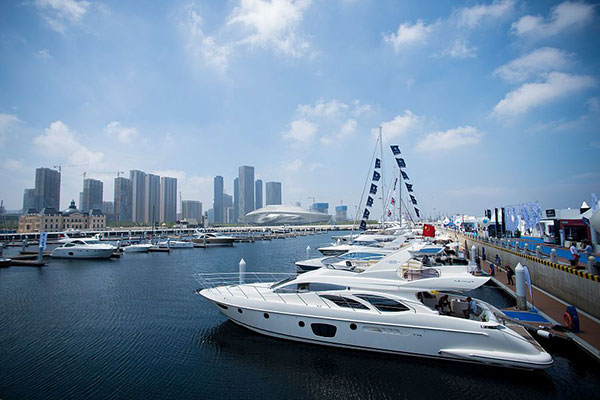 Luxury yachts line up at a boat show inaport at Dalian, Liaoning province. The photo was taken on July 5, 2014. [Photo/VCG] 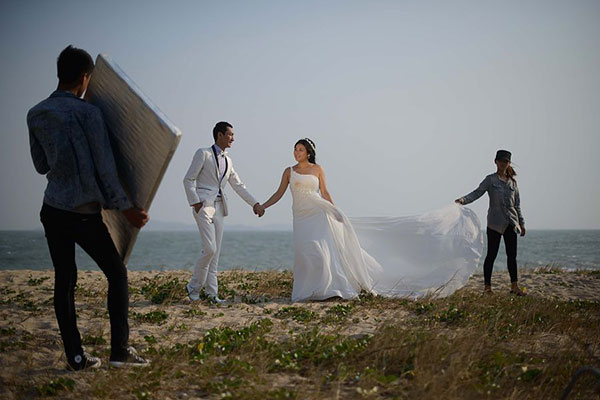 A couple poses for engagement photos on a beach in Xiamen, Fujian province, on October 25, 2013. [Photo/VCG] 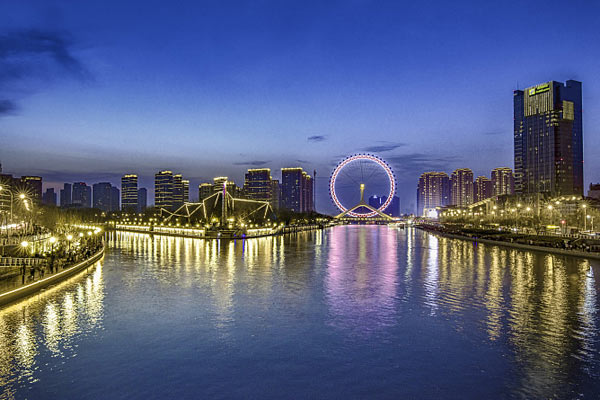 A ferris wheel, named the Tianjin Eye, stands strong on the waterfront of the Haihe River at sunset. [Photo/VCG]

Visitors scuba dive in the waters of the Lingshui Li autonomous county, in Hainan province, on May 2, 2017. [Photo/VCG] 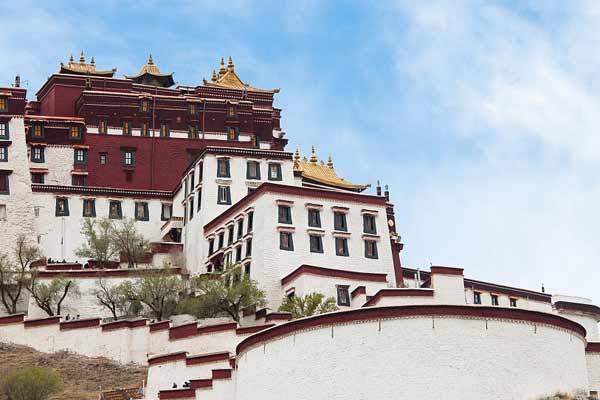 The Potala Palace based in Lhasa, the capital of Southwest China's Tibet autonomous region. The photo was taken on April 13, 2017. [Photo/VCG] 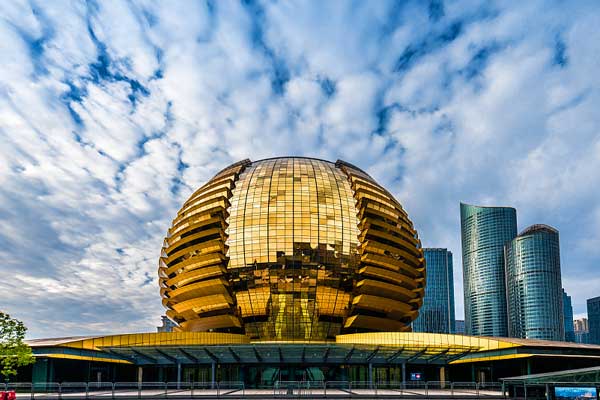 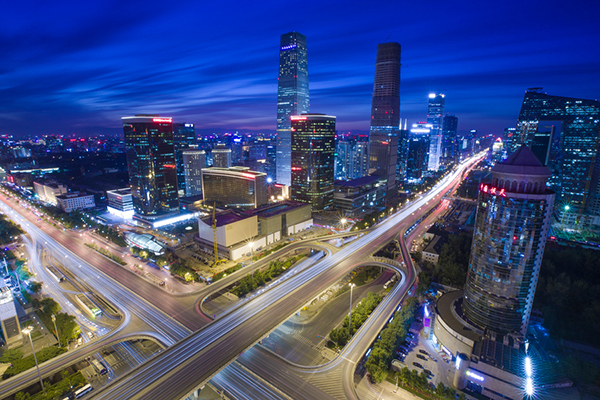 A snapshot of skyscrapers, buildings and highways in Beijing at night. [Photo/VCG] 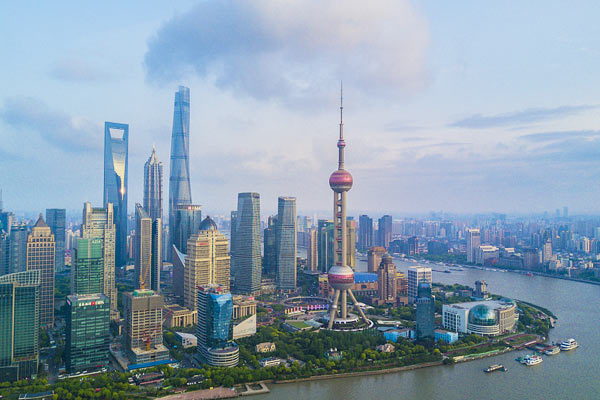 A snapshot of skyscrapers which line the North Bund in Shanghai. [Photo/VCG]