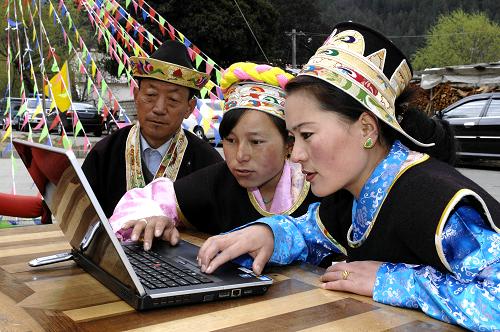 According to reports, the two indicators for becoming an “optical network city” in Tibet Autonomous Region are: an optical network coverage rate of 397% and optical ports must account for 91% in a city.