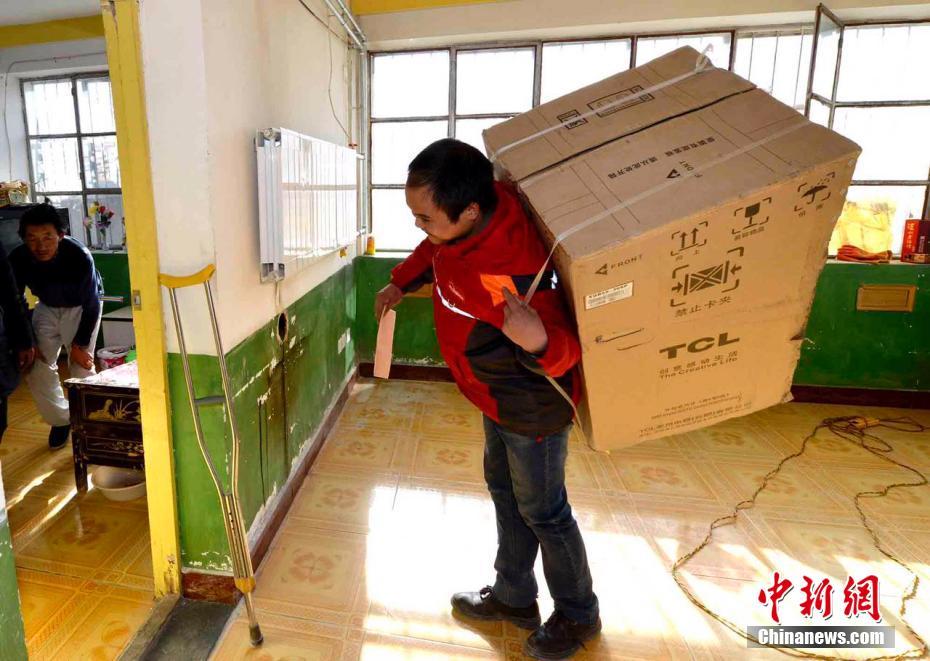 "Your washing machine is coming!" a delivery man told Zhula, who lives in the most western Shiquanhe town, Gar County of Ngari prefecture of Tibet.

Two weeks ago, Zhula ordered the machine at the price of 699 yuan on JD.com, one giant online shopping site, with the help of the neighborhood committee.

Online shopping allows Tibetans like Zhula to break through the geographical barrier when shopping and gives them more choice. They can purchase at any time and place without leaving their home, and more importantly, can save money by doing price comparisons.

With economic development, online shoppers keep on rise in Tibet, with more and more people preferring this method of shopping just by clicking on the screen. 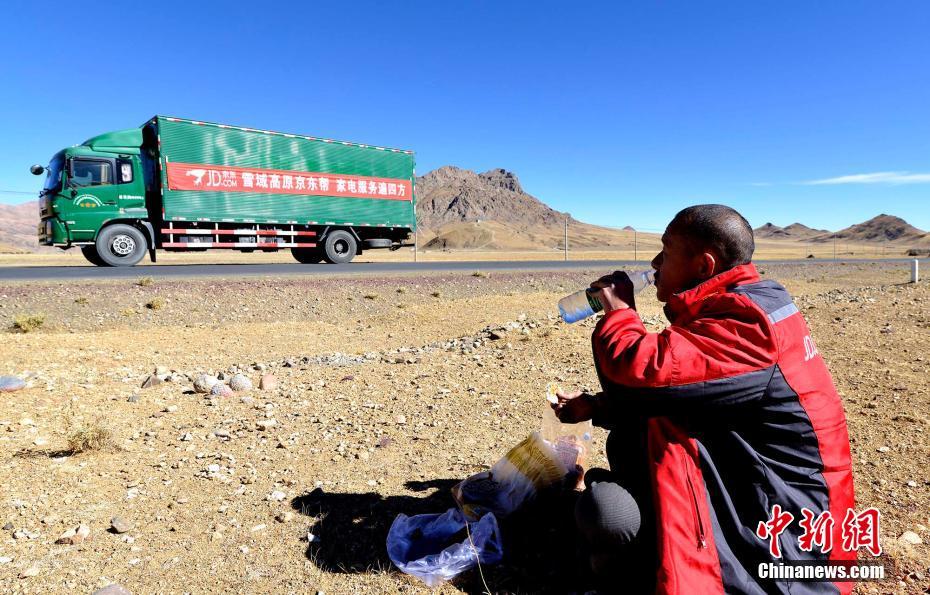 According to Jingdong's data, its users have grown 77% on average annually since entering Tibet in 2012, and in 2014 the number of users was doubled.

Tibetan users are mainly aged between 26 and 35 (post 80’s generation).

However, over the last two years, users aged between 46-55 grew fastest, with a year-on-year increase of 152 percent.

According to data released by Alipay, Tibet was in first place with 90.3 percent of mobile payments in 2016, followed by Qinghai and Gansu, far outdoing the coastal provinces.