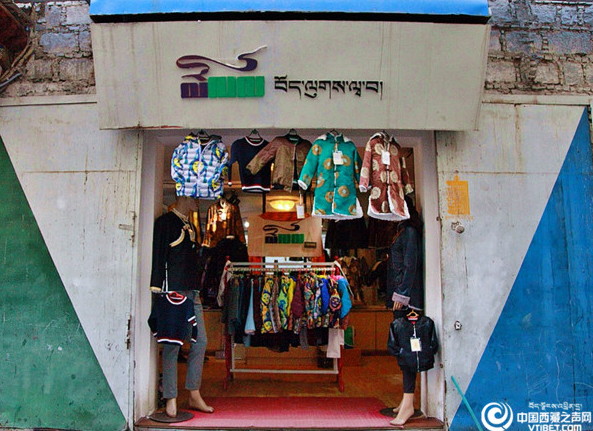 "I am curious, innovative, hard-working and enterprising." This is how Tsering Tashi would describe himself.

Graduated from Shanghai Normal University in 2012, Tsering Tashi got a job as a teacher at Lhasa No.2 Middle School. After being a teacher one year and a half, he realized that his dream is running his own business. Then, Tsering Tashi quit his job and finally actualized the dream.

"At the beginning, I planed to step into e-commerce industry because online shopping is now becoming more popular in Tibet and is forecast to further develop in a couple of years along with the increasing number of Internet users here. However, after careful consideration, I decided to produce clothing with unique Tibetan cultural characteristic because costume is one of the basic and vital carriers of Tibetan culture, by doing so, I could preserve Tibetan culture to some extent." 28-year-old Tsering Tashi told VTIBET.com, adding, "I am strongly interested in our culture, religious and every aspect of Tibetan life. And I am excited to see the locals dressed special Tibetan-styled clothing that I designed." 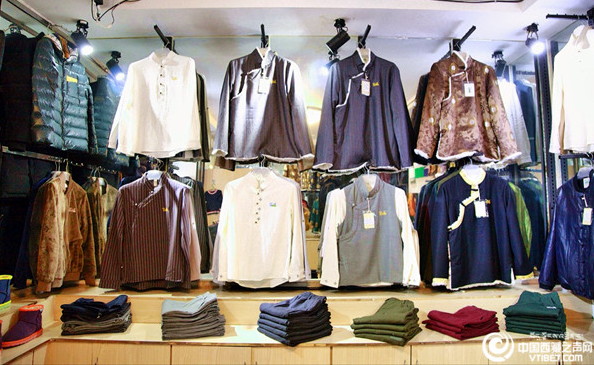 Having the innovation idea of producing particular dress for Tibetans, Tsering Tashi injected more creative vigor into his entrepreneurship. He set up the Milam Culture & Communication Co., Ltd. in Lhasa in November of 2013 and successively opened four Milam cloth shop in Lhasa, Shigatse and Ngachu.

"Milam means dream in Tibetan language. Actually, the reason why I named my company as Milam is because I wish the company could fulfill my entrepreneurial dream more vivid," said Tsering Tashi.

Currently, Milam is a stable and well-known company that sells Tibetan-styled clothing. "In order to live up to customers' satisfaction, I would always redesign clothes again and again. Working overtime to 2 am or 3 am was a common thing for me," he said

When talking about his success in carrying on the business, Tsering Tashi said, "as far as I know, some entrepreneurs do not have a clear view of the market and just blindly follow trends when starting their own businesses. As a successful young entrepreneur, I think at first one should have a clear idea and need to be more down-to-earth. The second is having an unusual degree of self-reliance and mental toughness. Last but not least, an entrepreneur needs to stay confident." 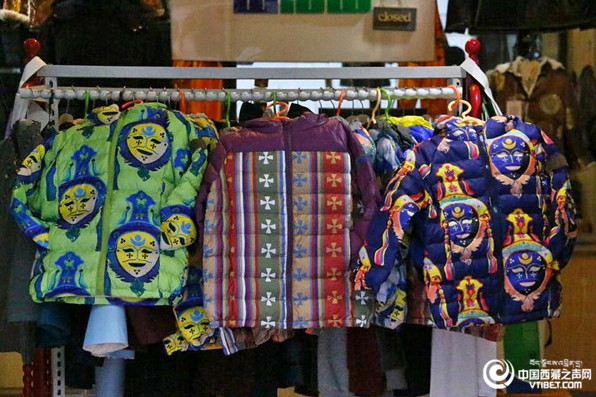 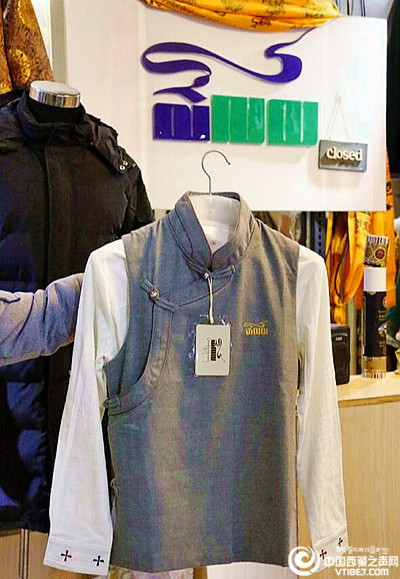