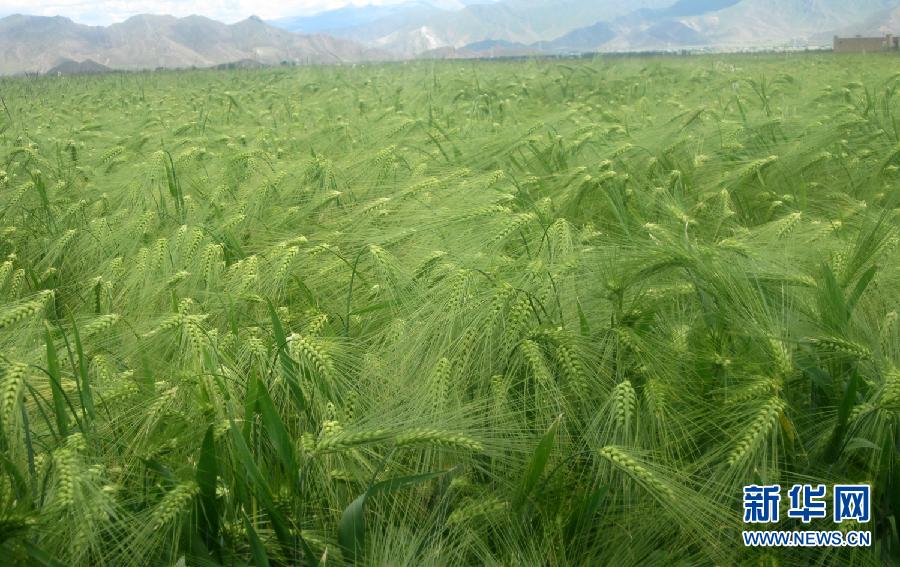 Southwest China's Tibet Autonomous Region has set up its first key state lab, bringing talent and funding to research barley and yaks on the plateau.

The lab was co-constructed by the local Tibetan government along with the Ministry of Science and Technology, said Trinley Wangyel, director of the regional department of science and technology.

Plateau barley and yaks are essential for Tibetan farmers and herders, he said.

The lab will focus on exploring the genetics of barley and yaks, to create better seeds, improve husbandry, and increase grain and meat output, he said.

"A key state lab brings top level funding and policy favors. Accordingly, the regional government has to put in at least five million yuan (about $720,770) every year to fund research," he said.

There are more than 70 researchers at the lab, and it is aiming to become a top lab in China for plateau barley and yaks in the next five years, Nigma added.