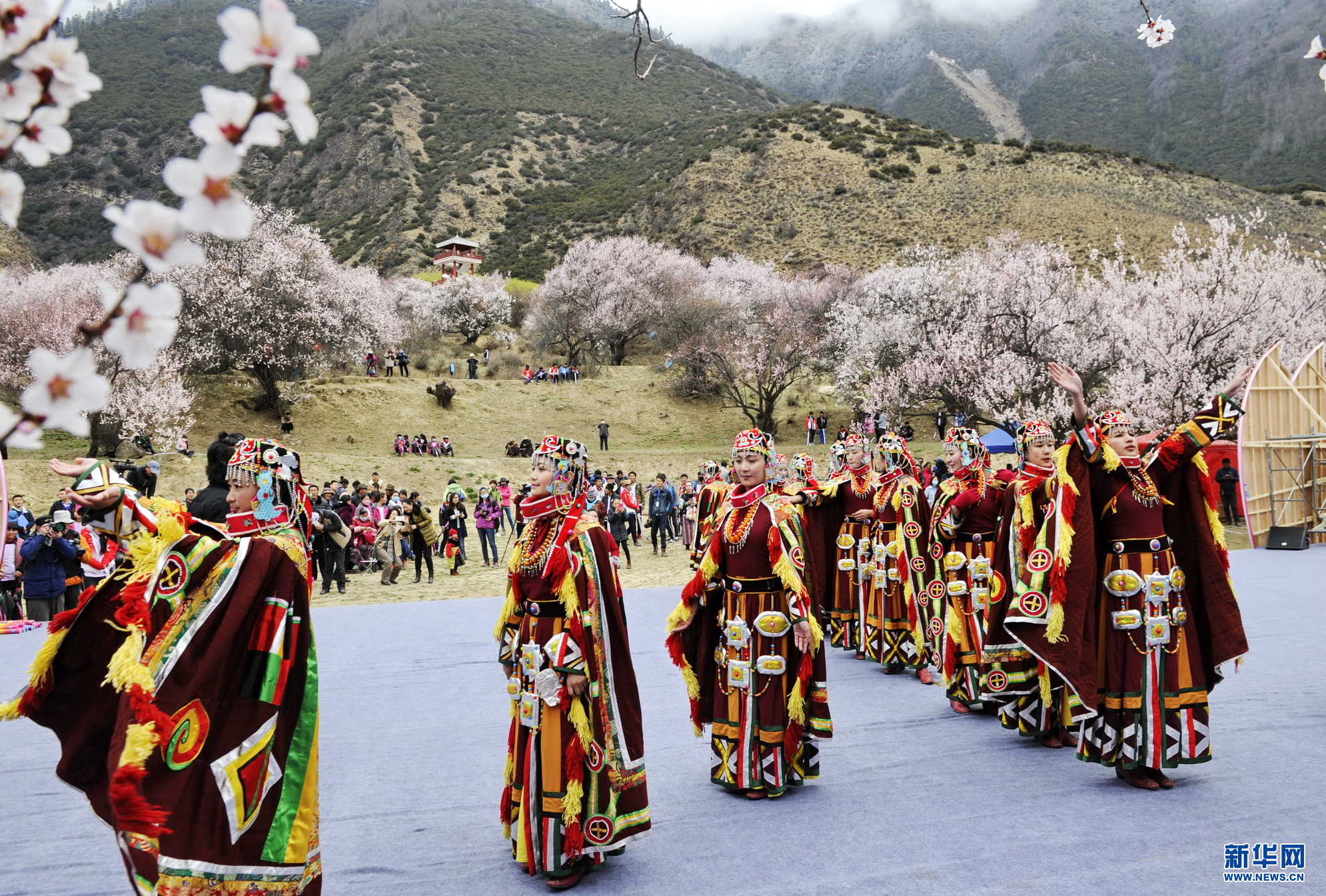 Bome Peach Valley covers an area of about 155 square kilometers and has an average altitude of 2,740 meters. The warm moist Indian Ocean air flows along the Brahmaputra into the Parlung Tsangpo River, which brings a typical southern climate to Bome. It has abundant rainfall and fertile soils. 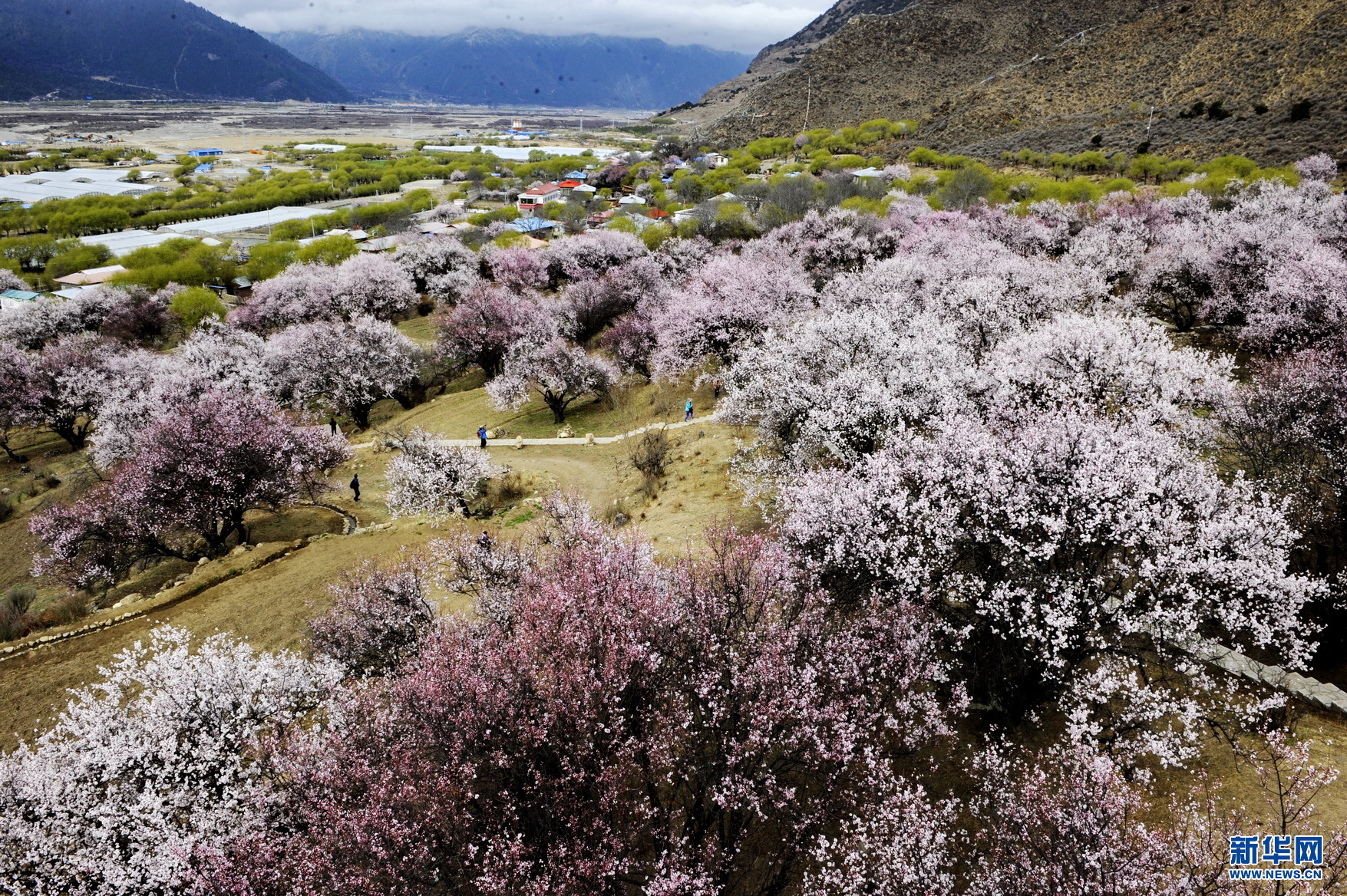 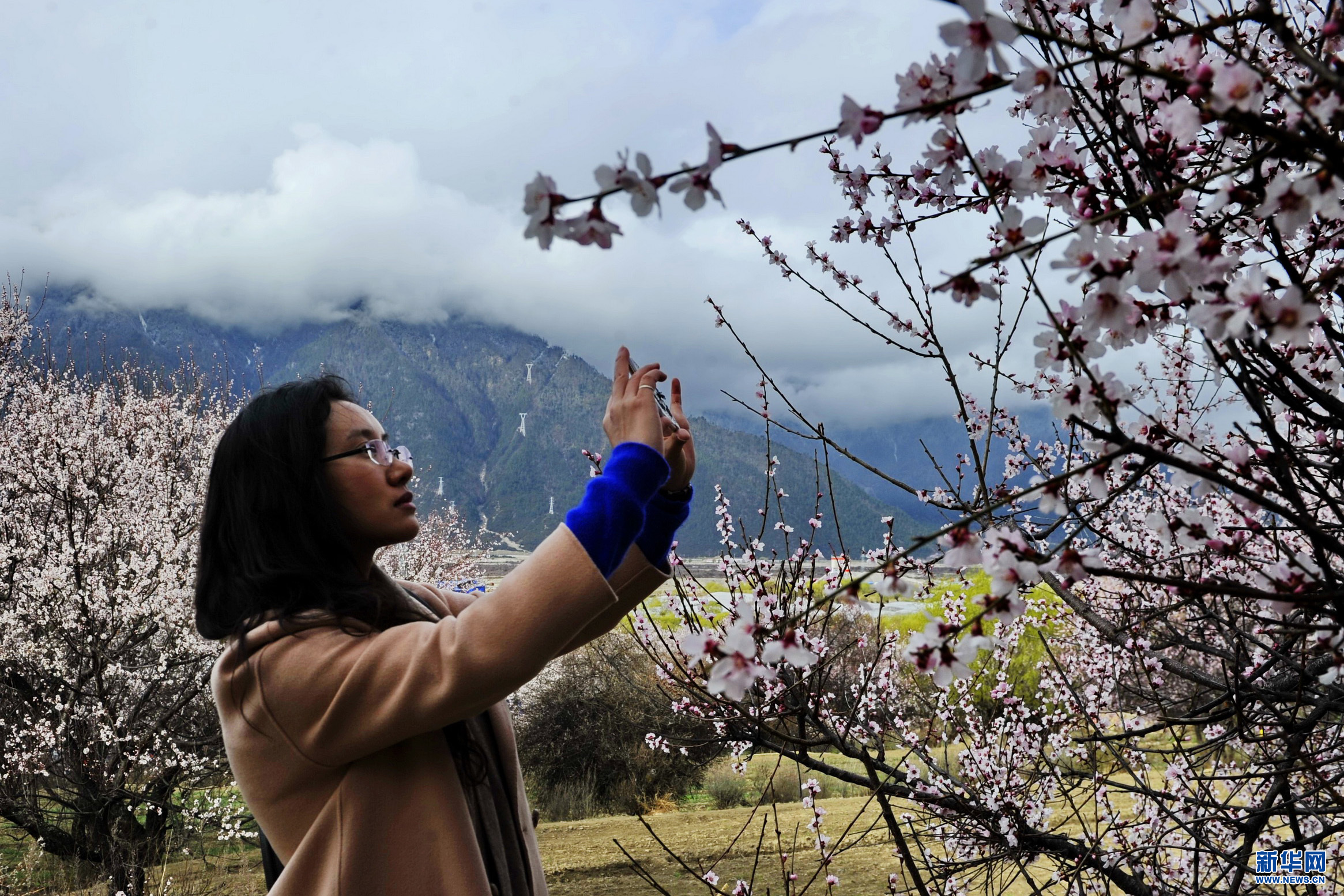