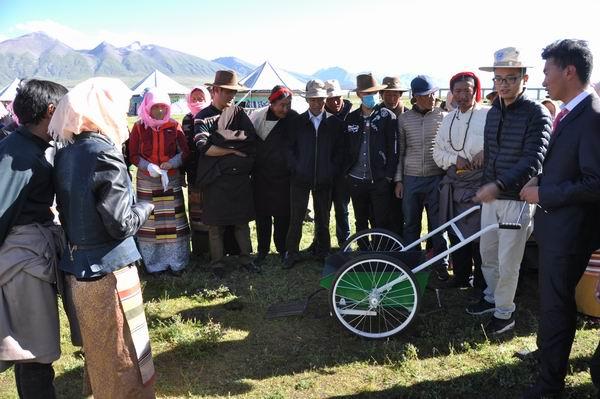 The high plateau gathering truck is a special use machine for managing Yak manure along the Qinghai-Tibet plateau. The following shares some details of a report produced by assistant professor Wang Guanghui of China Agriculture University and his student Gong Chunxiao amongst others.

Why specifically invent this equipment?

In Tibet and Tibetan inhabited areas, it is possible at any time to see the shadow of yak manure: there are dried manure patties littering the mountaintops, they are covering the tops of houses, there are even walls in architecture being built with it. It is even stack in front of houses and showed off as a form of wealth. Yak manure is a jewel in the hearts of Tibetans. It is the main fuel used in various aspects of their life.

In the past along the Tibetan plateau, it was women that would tend to work surrounding the yak manure, carrying it in bamboo baskets on their backs doing it every day for two or more hours. They would carry as much as 20 kilograms at a time on their back. A lot of energy was used and it even influenced the health conditions of women.

Considering that in the short term the manure will still be used as a fuel source for people, if it is possible to improve the situation of the people with currently existing technology then it's a must in the process of improving people’s livelihoods along the plateau.

In this context, assistant professor Wang Guanghui and his innovative student group applied all their specialty knowledge to overcome the obstacles at hand and researched and developed a manure car suitable for the needs of the local people.

The car mimics handwork movement and can easily pick up the manure and place it into the storage basket. It not only makes work easier for women, it fundamentally changes the work and life conditions of women. It will offer a means to defeating poverty, and furthermore, it does not use electricity and so it saves energy, it is something that anyone can study.

In August of 2016, the China Agriculture University gave 56 of these carts to individuals throughout the Damxung county, Lhasa in Tibet. 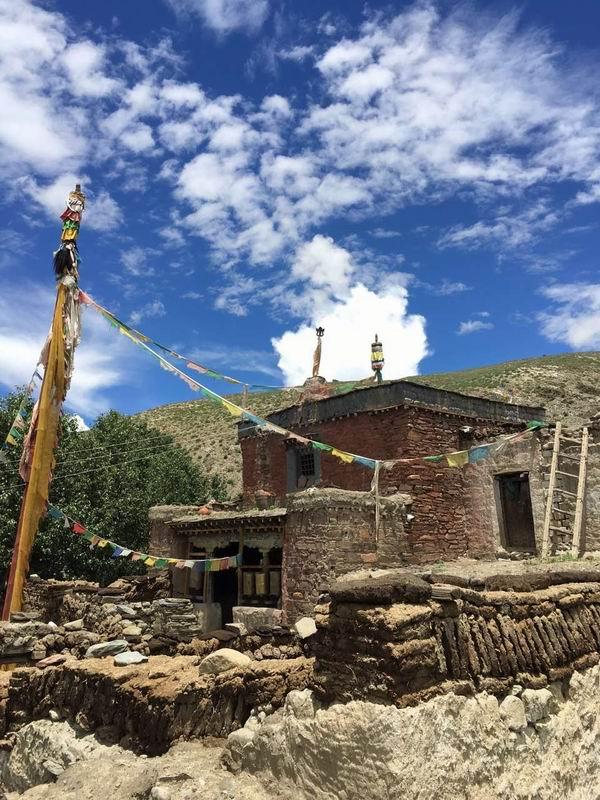