The 2016 Summer Olympic Games in Rio have already opened to great fervor, and China’s national athletes have been doing their best to win glory for their country. In the three individual equestrian events that recently concluded, Hua Tian was the sole athlete to represent the Chinese Olympic team in equestrian events, ultimately earning 8th place and making history. 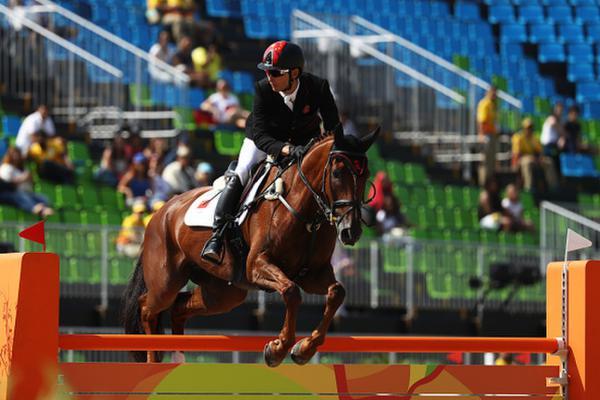 Hua Tian in the competition arena. 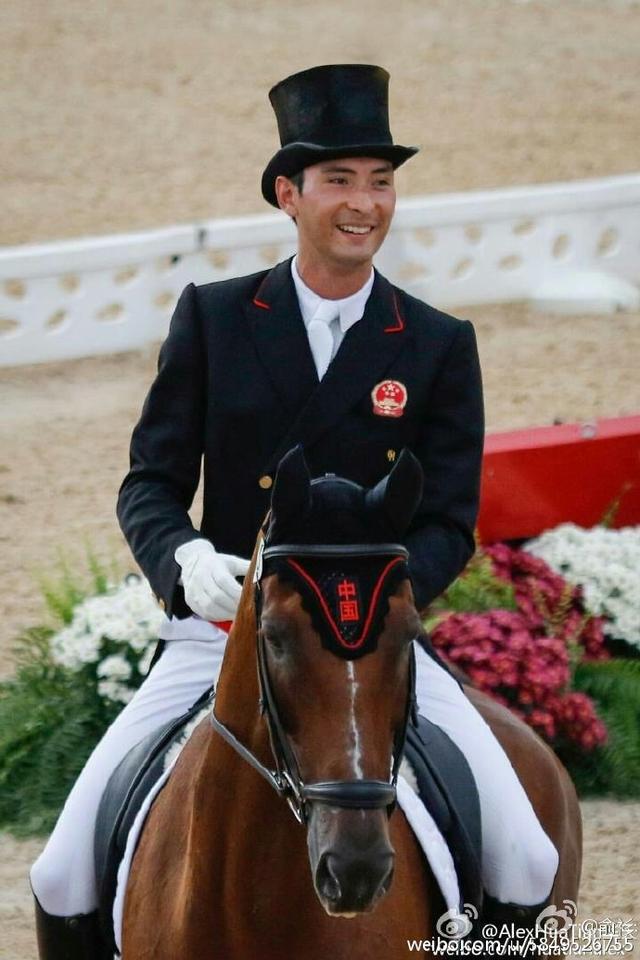 Olympic equestrian sport is still up-and-coming in China’s sporting world, however, there is another area where horses are closely related to folk sport—horse racing, which is a traditional sport in Tibetan nomad areas.

Horse racing is a traditional custom for the people here in the northern grasslands of Tibet. During the best time of year in the grasslands, nomads from the eight different villages up to 10 kilometers away come to join the biggest gathering of its kind of the summer, the “Nagqu Qiaqing Horse Racing Festival”.

In the grasslands, nomads and horses are like friends, and horse racing is nomads’ favorite sporting event. The four-day Qiaqing Horse Racing Festival of 2016 was full of diverse activities, including traditional folk sporting contests, horse racing on a track, grabbing khatas off the ground from the back of a running horse, shooting arrows from the back of a horse, and horse riding competitions. 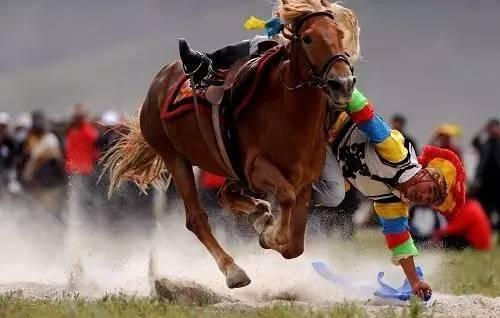 A young horse rider at the Nagqu Horse Festival

On the Nagqu racetrack, 165 horses and young riders participating in the speed race are all decked out in beautiful costumes and adornments. The average age for this group of riders is only in the teens. 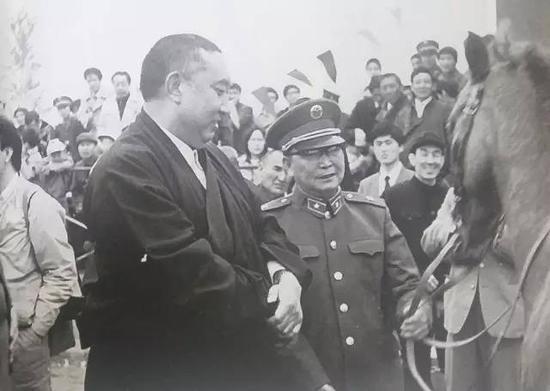 In recent years, the level of equestrianism in the Tibet Autonomous Region has improved continuously, with athletes earning success on both the national and international stage. For example, in October 2014, at the 2014 Longines International Equestrian Federation (FEI) Jumping World Cup China League Finals, the Tibetan equestrian team was crowned champion of the 130cm-140cm jumping event. In future Olympic Games, will we see a Tibetan equestrian team compete on the national stage? It is worth the wait.