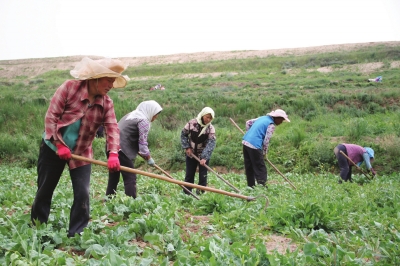 Right now, the annual cordyceps harvesting season has finished, and cordyceps output continues to decline in Qinghai Province. Relevant scientific monitoring shows that due to ecological degradation and successive years of harvesting, the natural resources of cordyceps have fallen sharply over the last 20 years.

Since 1996, Li and her colleagues have conducted tracking surveys into field output trends. 20 years of continuous data monitoring has shown that although there are fluctuations between years, the overall trend is that cordycep natural resources continue to decline, and have even nearly become extinct in some areas.

Expert analysis shows that the decline in cordycep natural resources involves ecological degradation, abnormal climate conditions, and other natural factors, as well as excessive human harvesting and problems due to disorderly management. To protect the natural resources, the government must prioritize and enact good practices, but in terms of specific implementation, there is a degree of difficulty with continued harvesting. 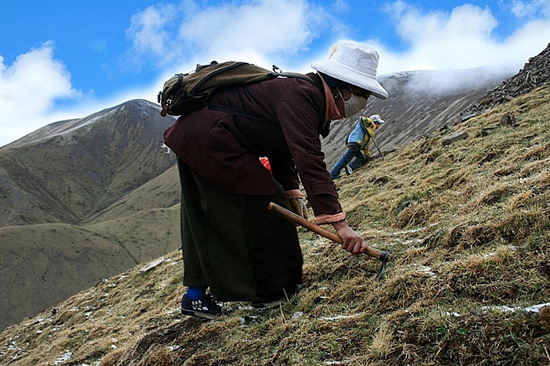 "The nomads believe that the caterpillar fungus and the grass on the grasslands are the same, that when the season arrives, both will always grow and they will be able to harvest the same amount each year, and that this will always be the case,” Li Yuling said. 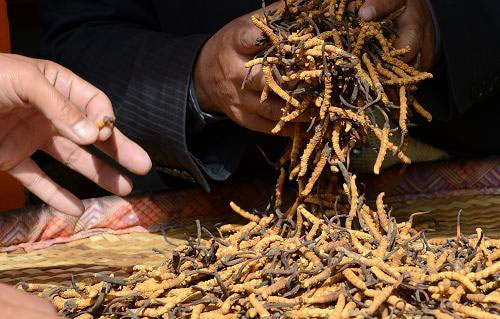