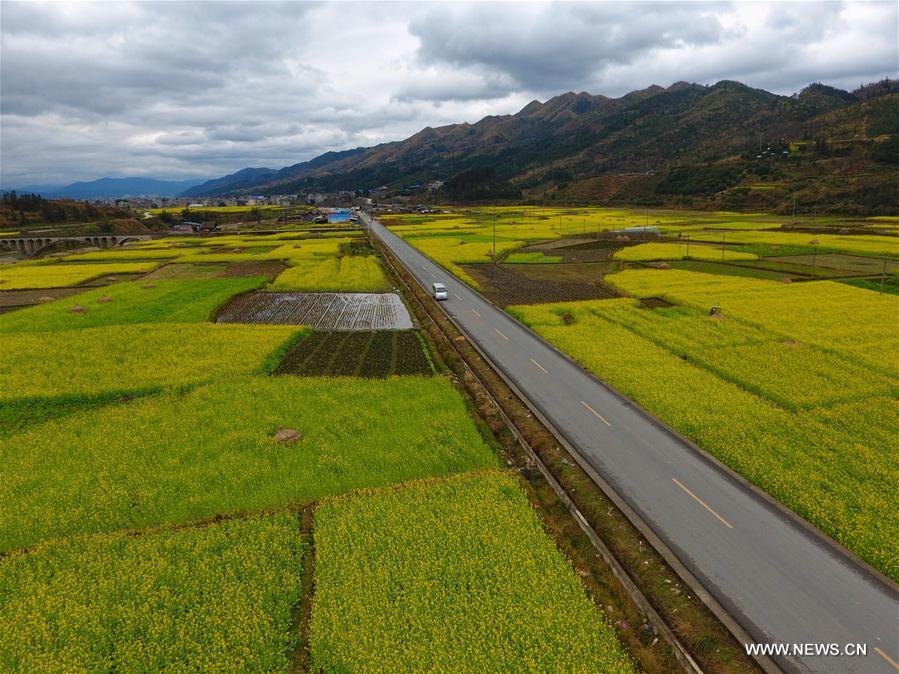 All townships and villages in China are expected to be connected with asphalt or cement roads by the end of this year, the Ministry of Transport said on Tuesday, chinanews.com reported.

As of Dec 15, of all the villages and townships where conditions permit for building roads, only two haven't finished construction yet - a township in Ganzi Tibetan autonomous prefecture and a village in Liangshan Yi autonomous prefecture, both in Southwest China's Sichuan province, according to the ministry.

Zhu Xuelei, deputy head of the Sichuan Provincial Department of Transport, said efforts have been made to ensure road construction in the two places will be completed by the year-end.

From January to November, 9,402 more villages, 5,843 of them in poverty-stricken areas, became accessible by bus, according to Sun Wenjian, spokesman of the Ministry of Transport.

The ministry aims to make all townships and villages accessible by bus by the end of 2020.