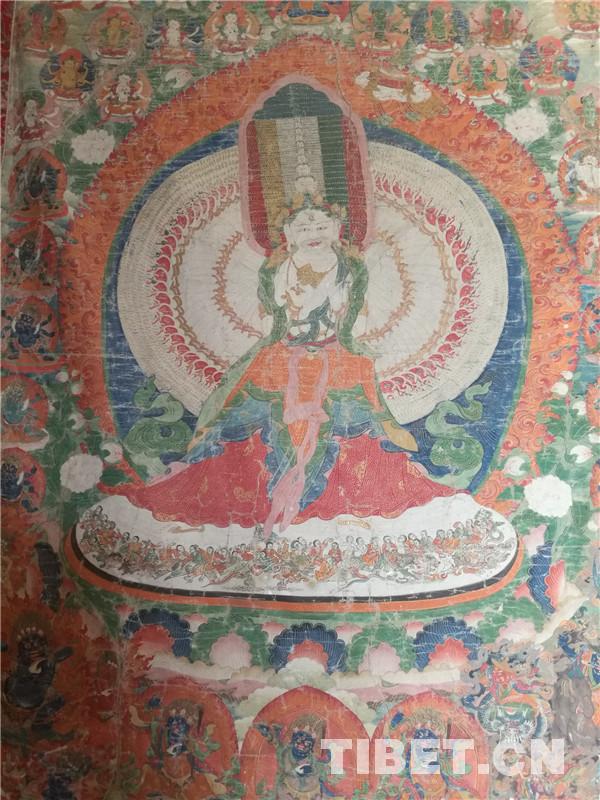 In Tibet and Tibetan-inhabited areas in Qinghai, Yunnan, Sichuan and Gansu provinces, there tend to be few nunneries, especially Gelug sect nunneries. But strangely, there are a lot of nunneries in Garze County: out of the 42 monasteries in the county, a third (14 in total) are nunneries, most of which belong to the Gelug sect. We visited one of them, Zhaxia Nunnery, which is located on the mountainside of Seshidi Township.

According to research by Mr. Ren Naiqiang, a famous ethnic historian, historically there were a higher proportion of men in Garze leaving home to become monks, which left behind a lot of women. This helps me to understand why there are so many nunneries in Garze.

Garze County is not large in size, but it has always been home to talented people.  The first Tibetan doctor, Mr. Geleg was born here. Many religious masters have also come from Garze. The first Karmapa and Master Ngawang Gyatso were both born here. Master Ngawang Gyatso's life is quite legendary: he led his four younger brothers in joining the Garze Monastery and later studied at Sera Monastery in Lhasa and was later appointed as the monastery's khenpo. Because of his strong support for the once regent Reting Rinpoche, who is famous for resisting the British occupation, and refused to surrender the weapons of Sera Monastery, he was persecuted by pro-British Taktra Rinpoche  and forced to flee Lhasa and returned to Garze. He served as the first president of the Garze Buddhist Association, and in 1963 transferred to Beijing to become vice president of the Chinese Buddhist Association.

The current vice presidents of the Sichuan Province Buddhist Association, Jiadeng Rinpoche and Geda Rinpoche, as well as Natsang Rinpoche, former vice president of the High-level Tibetan Buddhism College of China, are all influential tulkus from Garze. Natsang Rinpoche's monastery, on a hillside facing Garze town, has a small debating courtyard and a clean, tidy Chinese-Tibetan style courtyard.