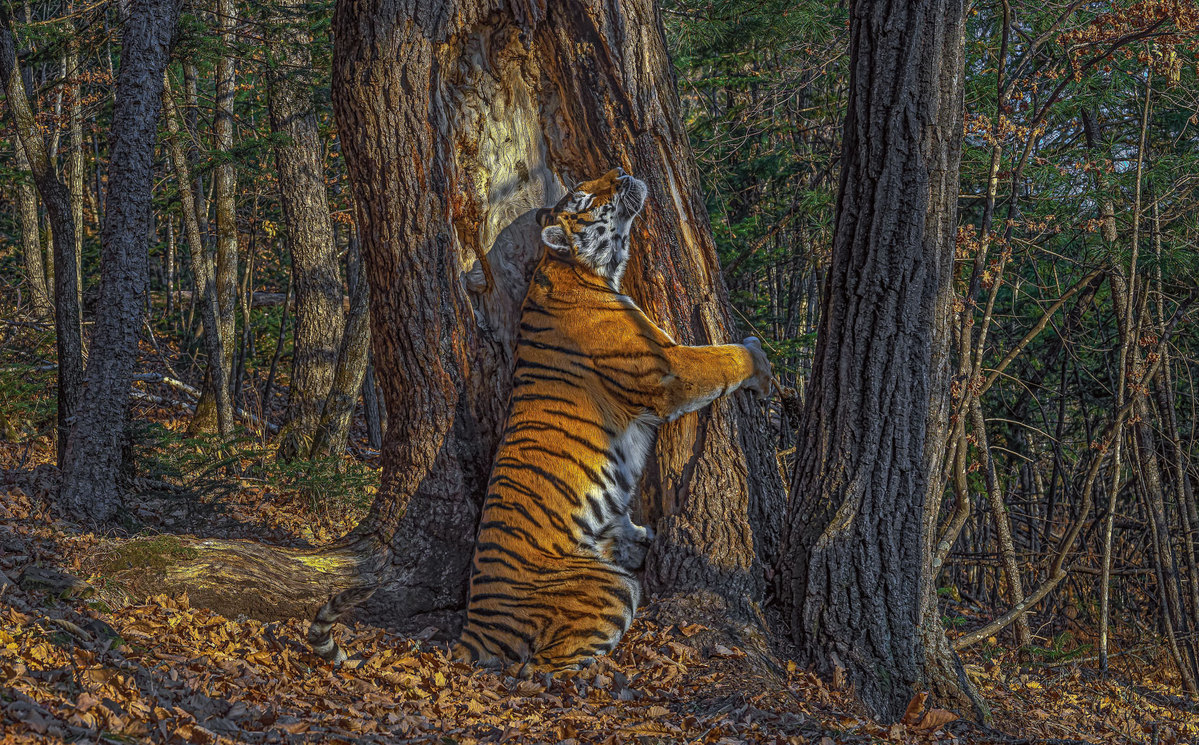 The Embrace by Sergey Gorshkov was among winners in this year's Wildlife Photographer of the Year awards. [Photo/NATURAL HISTORY MUSEUM]

Chinese photographers enjoyed more international success as the winners of the 56th Wildlife Photographer of the Year awards were announced at the Natural History Museum in London on Tuesday night.

Of the 16 adult categories, two were won by photographers from China.

Li Shanyuan's picture of a family of Pallas's cats on the steppes of the Qinghai-Tibet plateau, titled When Mother Says Run, won the mammalsbehavior category.

The underwater category was won by Cai Songda for his image, The Golden Moment, that shows a tiny diamondback squid paralarva.

These followed up Bao Yongqing's success in winning the overall top prize 12 months ago for his picture, The Moment. 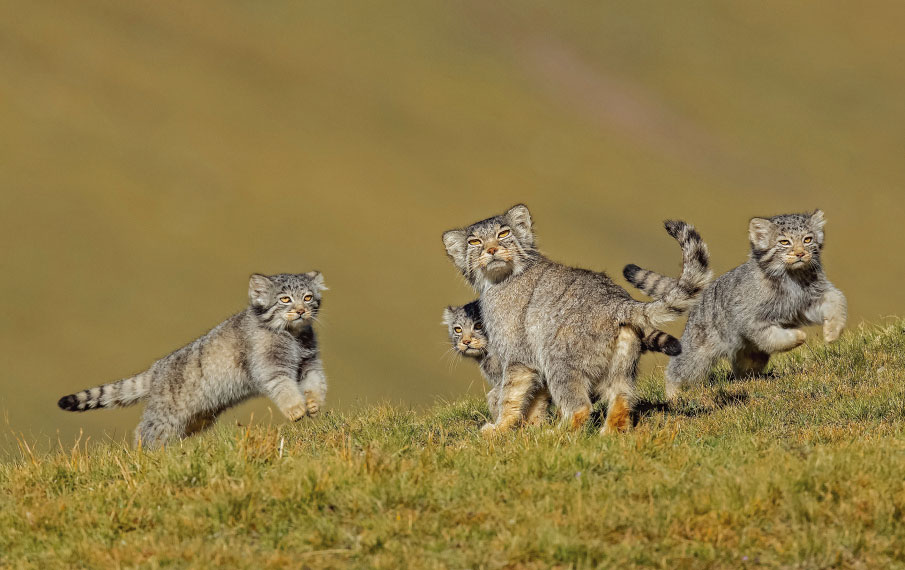 When Mother Says Run by Li Shanyuan was another big winner, in the Behaviour: Mammals category. [Photo/NATURAL HISTORY MUSEUM]

This year's category winners were chosen from 49,000 entries, received from 86 countries, and all went forward to compete for the title of overall winner, which went to Russia's Sergey Gorshkov for his picture The Embrace, which shows a Siberian tiger scent-marking a fir tree in a forest.

"It's a scene like no other, a unique glimpse of an intimate moment deep in a magical forest," said Roz Kidman-Cox, chair of the judging panel. "Shafts of low winter sun highlight the ancient fir tree and the coat of the huge tigress as she grips the trunk in obvious ecstasy and inhales the scent of tiger on resin, leaving her own mark as her message.

"It's also a story told in glorious color and texture of the comeback of the Amur tiger, a symbol of the Russian wilderness."

The Amur tiger population is threatened by poaching and logging, so Tim Littlewood, the museum's executive director of science, said the image was one of hope.

"Through the unique emotive power of photography, we are reminded of the beauty of the natural world and our shared responsibility to protect it," he said. 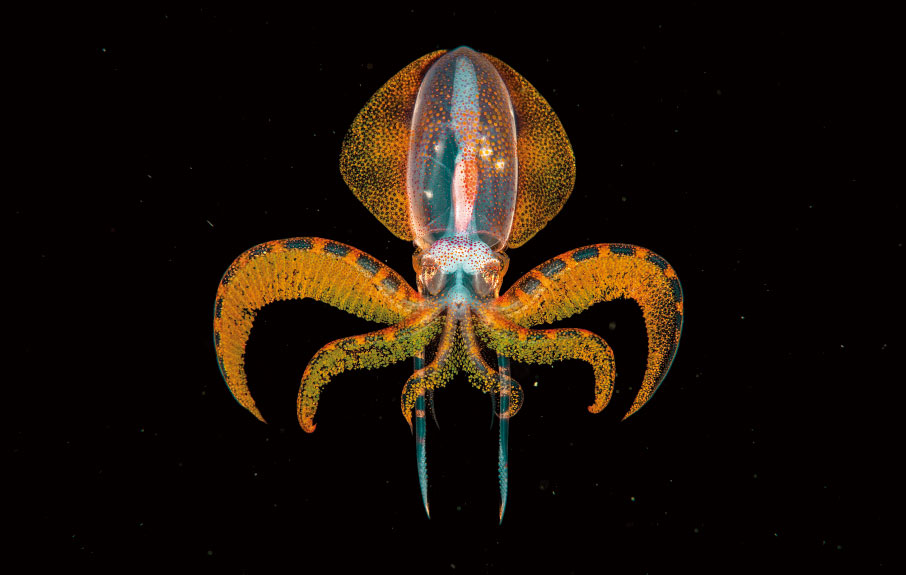 The novel coronavirus pandemic meant this year's awards ceremony was held virtually, but the exhibition of the category winners and a selection of other entries will be open to the public at the museum in west London, from Oct 16 until June 6.

Anyone looking to enter next year's competition will have the chance to do so soon because entries are being accepted from Oct 19. Organizers say the current climate is likely to influence what sort of entries are submitted.

"Obviously, most photographers have been home-based, so I'm hoping there will be lots of local wildlife and even garden shots," said Kidman-Cox. "We also have two new categories which fit with the current state of the world－oceans, which means all marine environments, and wetlands, which means all freshwater environments. What we're looking for is pictures that have impact and are powerful but also have a message behind them."