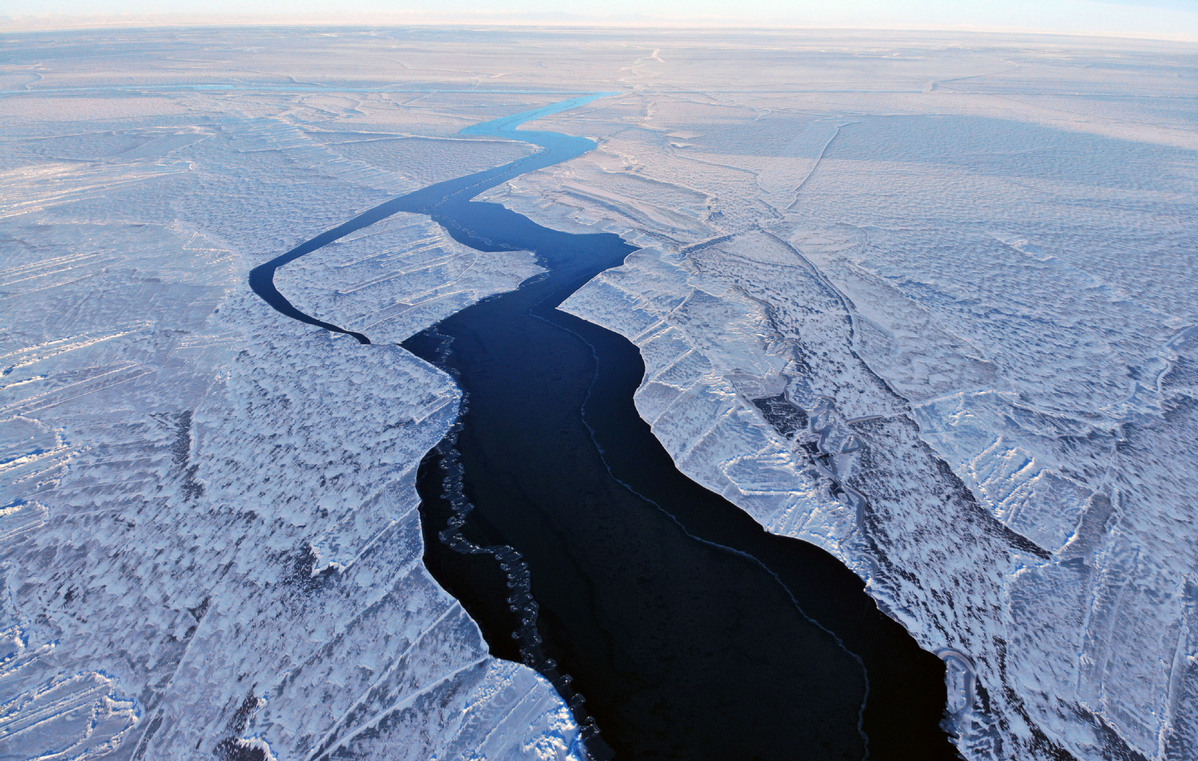 An aerial view of a frozen lake in Qinghai province, which is home to the headwaters of the Yangtze, Yellow and Lancang rivers. [Photo/Xinhua]

BEIJING -- Chinese researchers have developed a new approach to evaluate glacier collapse, providing reference for emergency rescue and disaster relief, according to the Chinese Academy of Sciences.

Due to global warming, the possibility of glacier collapse in the Qinghai-Tibet Plateau is increasing. As most glacier collapses occur in sparsely-populated areas, it is difficult to quickly obtain quantitative data, which is key for emergency rescue.

Researchers from the Institute of Mountain Hazards and Environment under the Chinese Academy of Sciences use seismic wave inversion technology to make initial judgments on the deposit range and kinematic parameters at different positions after a collapse.

They tested the method on the numerical simulation of two massive glacier collapses, which killed nine herders and hundreds of livestock at Aru village in Ngari prefecture of the Tibet autonomous region in 2016.

Results showed that seismic wave inversion and numerical simulation can be combined to quickly predict the disaster scope and risk after the glacier collapse. The method can provide key data support for emergency rescue and disaster relief.

The research was published in the journal Landslides.