The competition officially began on July 14, and has a duration of 14 days, including one day of rest. The total 3,001 km course, with a competition distance of 1,631 km and a transition distance of 1,370 km, crosses the Qinghai, Gansu, Ningxia provinces, with 154 athletes from 22 teams from home and abroad competing in the 13 stages.

For the first time, this competition will be fully broadcasted.

As a competition which Qinghai Province has worked hard to develop, the Tour of Qinghai Lake is receiving more and more attention internationally. 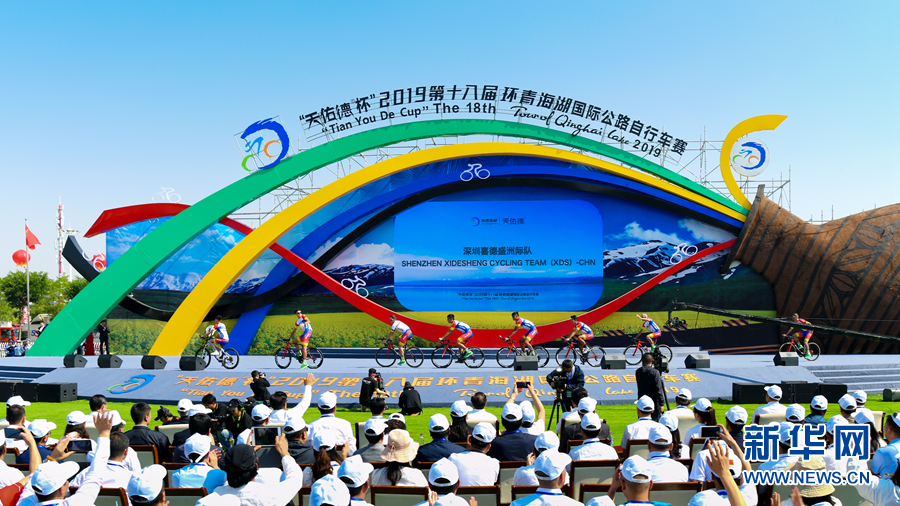