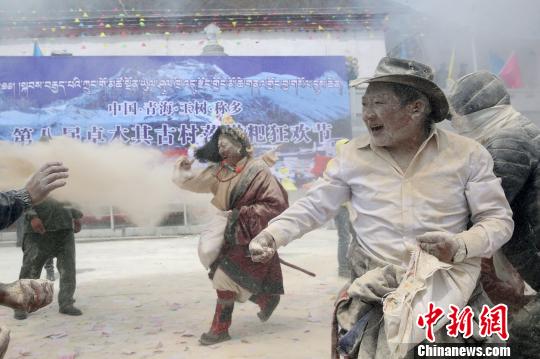 More than 2 billion yuan (0.3 billion US dollars) has been invested in the Tibetan, Qiang, and Yi Cultural Industry Corridor by northwest China's Qinghai province with 17 cultural industry projects planned to implement, according to the Department of Culture and Press Publication of the province. 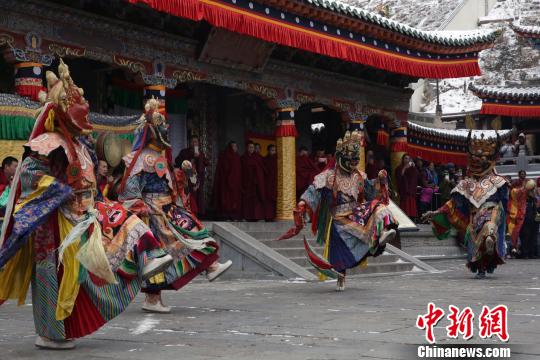 In 2014, China's Ministry of Culture and the Ministry of Finance jointly issued the General Plan for the Tibetan, Qiang, and Yi Cultural Industry Corridor, which would be implemented in Tibetan, Qiang, and Yi inhabited areas in Sichuan, Yunnan, Tibet, Shaanxi, Gansu, Qinghai, and Guizhou provinces. The planned area exceeds 700,000 square kilometers.

According to Kang Haimin, deputy director of the Department of Culture and Press Publication of Qinghai, the number of cultural enterprises in ethnic minority areas for the China Tibetan, Qiang, and Yi Cultural Industry Corridor (within Qinghai) has increased from the original 926 to 1,591, and the number of people involved has increased from 30,000 to 44,000. 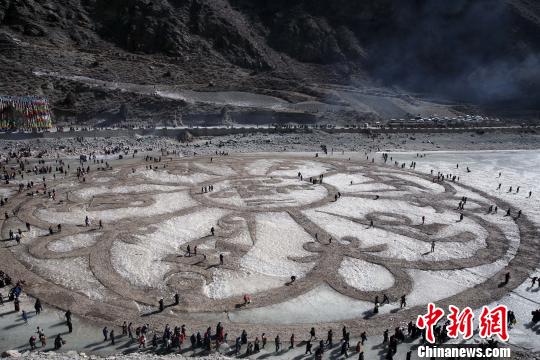 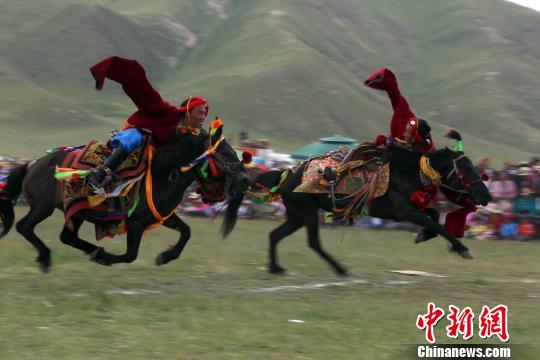