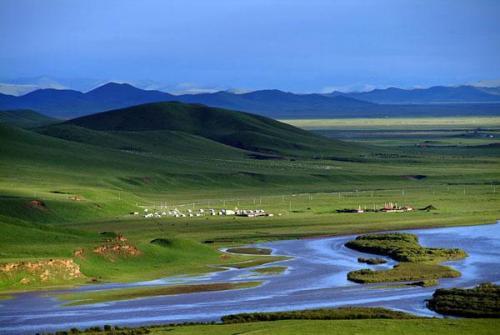 For those herdsmen who were born after the 1980s like Gedun Gyatso, becoming an ecology management and protection worker in the Three Rivers Nature Reserve is the thing that he is most proud of.

Gedun Gyatso is a herdsman in Madoi County of Golog Tibetan Autonomous Prefecture in Qinghai Province. A month ago, he applied and became one of the 57 ecology management and protection workers (accounts for 1/5 of the village population) in his village.

On June 7th 2016, the Management Bureau of the Three Rivers Nature Reserve was officially established in Xining of Qinghai, therein becoming China’s first national park that is a “three zones in one park” including three park zones, namely the Yellow River headwater park, the Yangtze River headwater park (Hoh Xil) and the Lancang River headwater park which covers 4 counties, 12 townships, including the Madoi County in the Golog Tibetan Autonomous Prefecture, the counties of Zhidoi, Zaduo, Qumalai in the Yushu Tibetan Autonomous Prefecture and the Hoh Xil Nature Reserve.

Gedun Gyatso indicated that before 2003, his family had 50,000 acres of grassland and raised 130 yaks as well as 500 sheep. “Although it looked wealthy on the outside it was just temporary, because the grassland was steadily degrading.” 13 years after that, under the policies regarding gazing prohibition and balancing grass and livestock practiced by the government of the Qinghai Province, Gedun Gyatso has kept his family grassland down to the current 20,000 acres with 50 yaks and fewer amounts of sheep.

The natural resources of the nature reserve is mostly grassland, glacier mountains, high-altitude lakes and wetlands as well as the ecological system in the high and cold grassland within the Three Rivers Nature Reserve are specially protected, therein reinforcing the protection of biological diversity including the highland animal species, bird species and fish species which highlights the restoration regarding black soil land, sandy land as well as water and soil loss, said Gan Xuebin, deputy Director of the Management Committee of the Yellow River Headwater Park Zone belonging to the Three Rivers Nature Reserve. 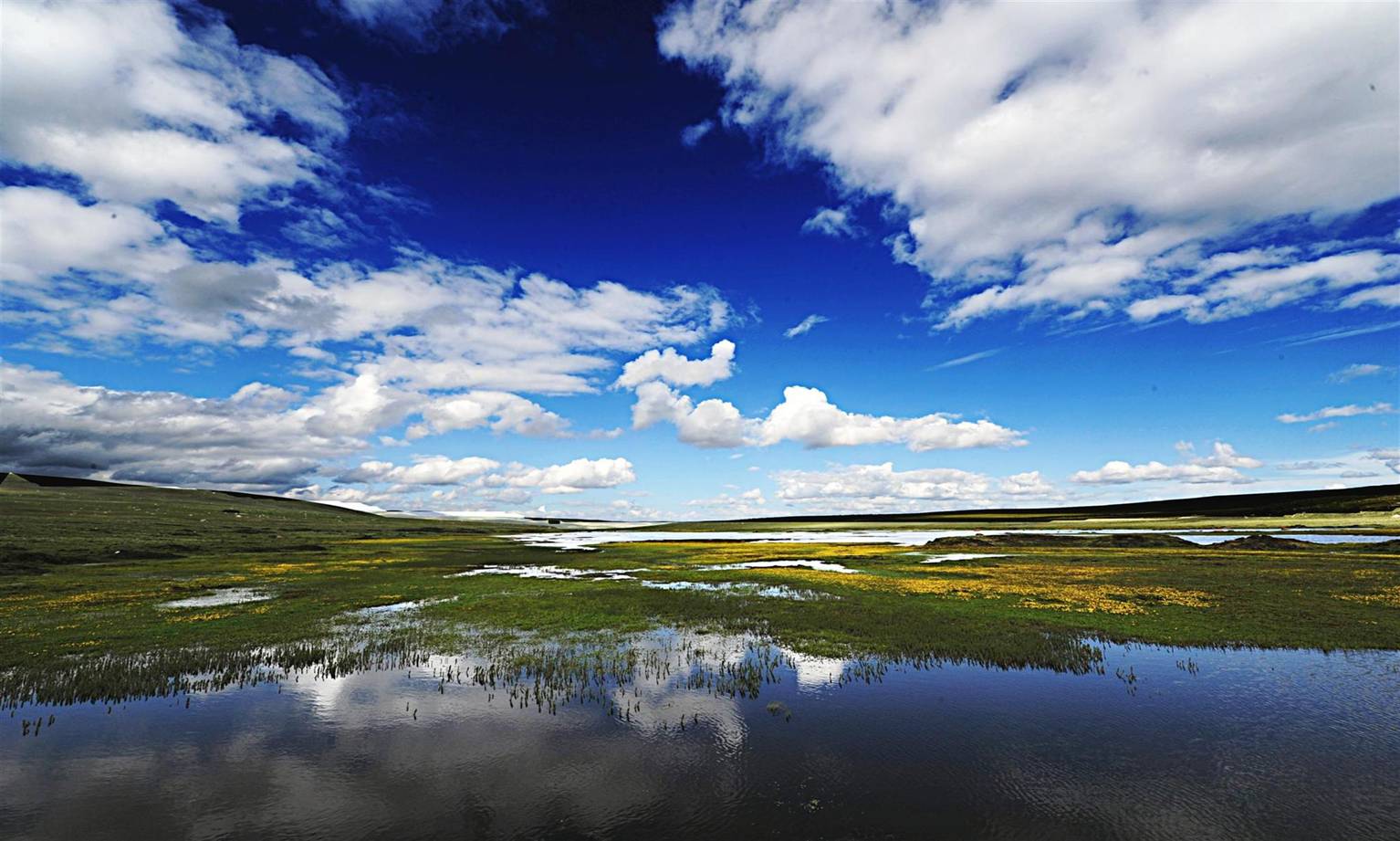 The Yellow River Headwater zone resource legislation bureau head Yangcai Qu indicated that in accordance with the Three Rivers Nature Reserve ecological protection and management inspection system, measures that are inspected according to responsibility will earn the monthly salary of 1800 yuan for example, other excellent work will allow for additional recognition and rewards.

In recent days during a visit to Qinghai, Chinese President Xi Jinping emphasized that the establishment of ecological environment protection and ecological civilization is the essential basis for sustainable development in China. Qinghai’s greatest value, responsibility and potential are all in ecology. 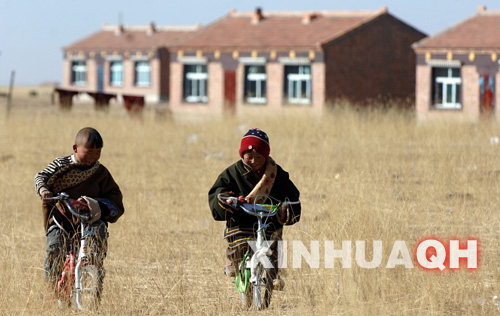