Drakhana is an area in Yewa village located more than 30 kilometers northwest of Tewo County，Gannan Tibetan Autonomous Prefecture, Gansu Province. It means “stone casket” in Tibetan. The land there is like that of a giant palace, but also similar to a ancient city built from rock. Drakhana Mountain is covered in clouds with steep slopes, just like a wonderland. 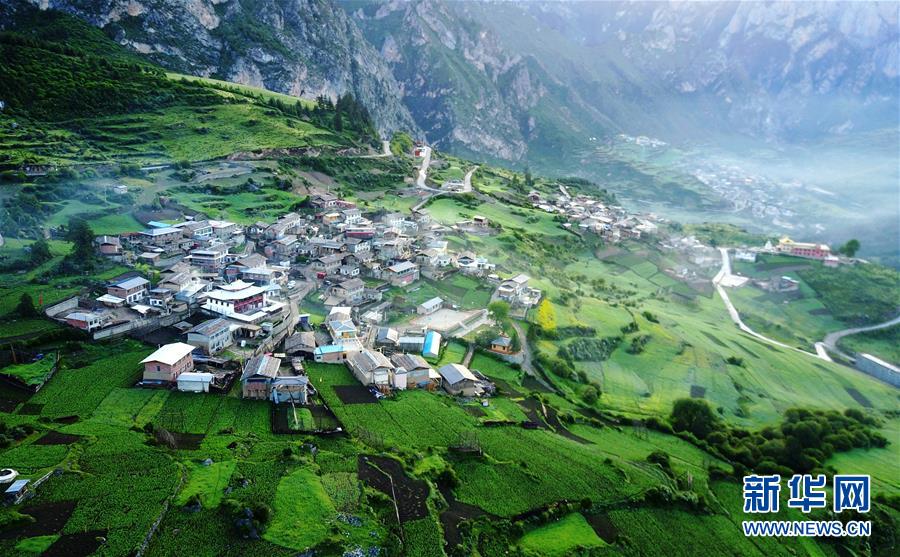 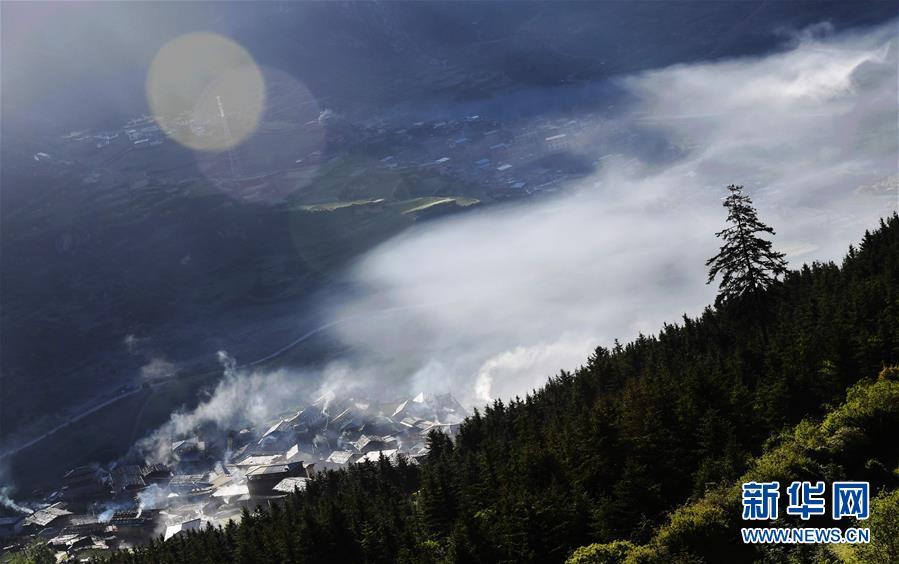 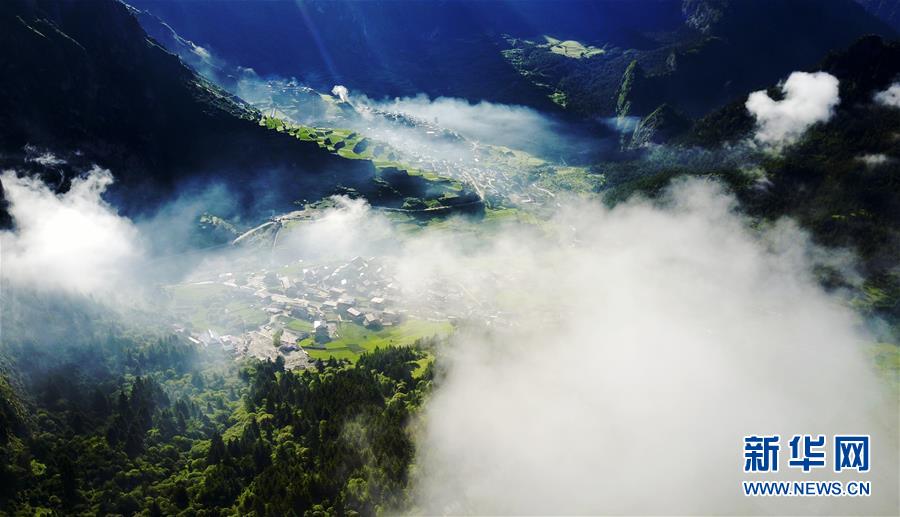 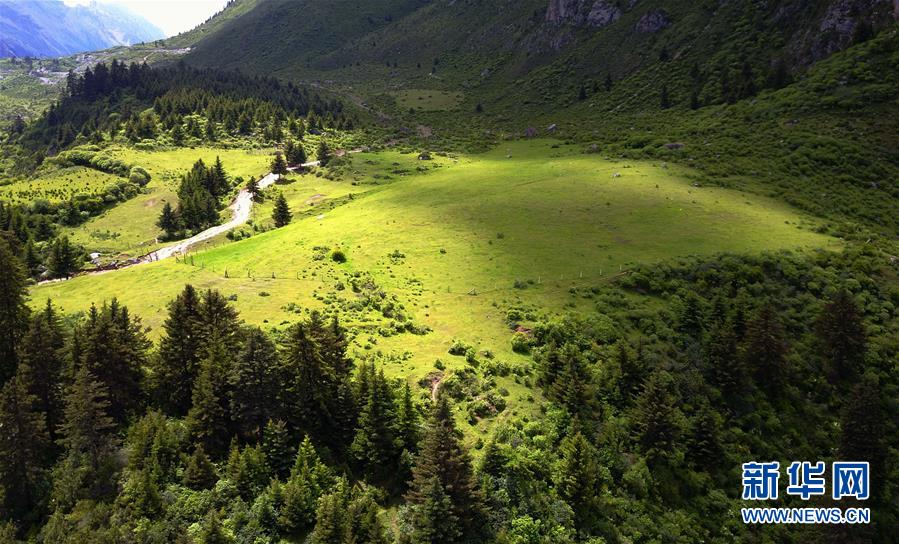 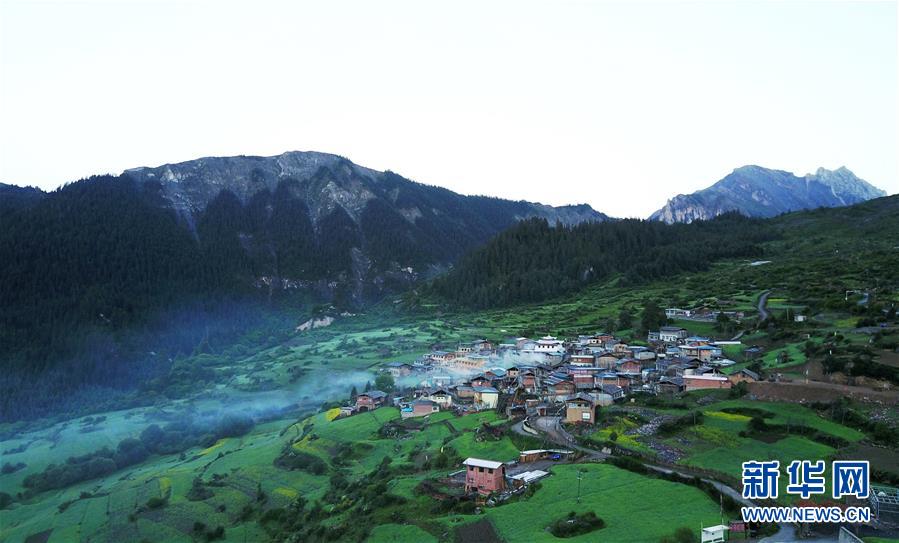 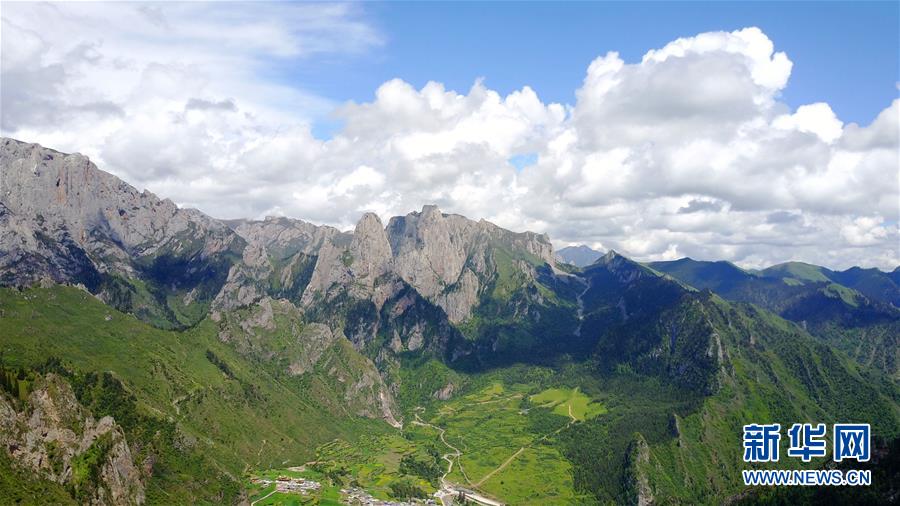