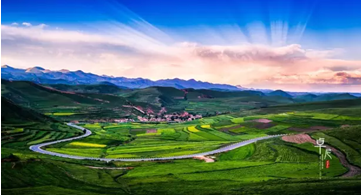 This is Jone, a Tibetan village in the western province of Gansu. Because it is so small, many people don’t know where it is located and it’s also hard to pinpoint on a map. However, it is in this quiet village that lives the main characters of our story, Rta Mgrin Tso and his wife. At 70 years old they decided to start bee-keeping.

The Gannan grasslands along the Yellow River are a product of Chinese civilization and Jone County is located on this patch of fertile land. Jone County is in southeastern Gannan. It has maintained a good grassland ecological environment and possesses a kind of unworldly beauty. The majority of people living here are Tibetan. 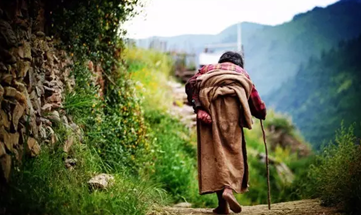 Rta Mgrin Tso’s family is a typical Tibetan family with ten people and four generations living under one roof. The sons and grandchildren go out to work, while he and his wife stay on the grasslands.

Bees are spiritual creatures and will choose favorable beekeepers before settling down. Previously, groups of bees used to always visit Rta Mgrin Tso’s garden. He thought that his karma was with bees and coupled with the fact that he learned how to bee-keep when he was younger, he decided to start bee-keeping with his 70-year-old wife. It can also share some of the family’s economic burden.

Productivity of honey varies with rainfall and climate. Summers are short on the Qinghai-Tibet Plateau, but winters are long and cold. Bee-keepers need to work hard everyday like summer bees to ensure that the bees survive the winter cold and lack of food. So, regardless of productivity, they leave a bit for the bees to get through winter and never add sugar when feeding them. 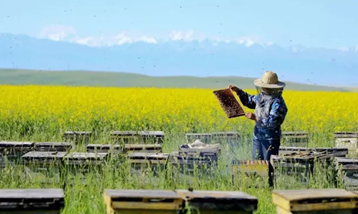 Rta Mgrin Tso is the only bee-keeper in the area. The stamens in the surrounding fields are all food for the bees. Honey is an indispensible kind of Tibetan medicine and many Tibetan hospitals and pharmaceutical factories nearby buy honey from his home every autumn. Even in remote mountainous areas, people’s health awareness is increasing as their wealth increases. Many villagers come to their house to buy honey; some even drive more than 70 kilometers to come and buy honey. They have a fixed annual production of about 700 pounds of honey and demand certainly exceeds supply. 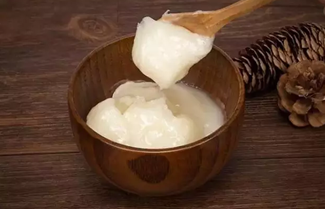 Rta Mgrin Tso’s family have lived on this grassland for generations. As they approach their twilight years, bee-keeping is more about searching for something to leave behind and gives them more hope in life. Preserving one’s attachment to his hometown is essential to grassland pastoral life and the dozens of kilometers of wildflowers is home to the farmers. 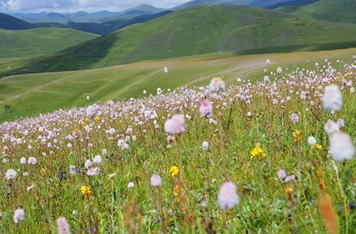