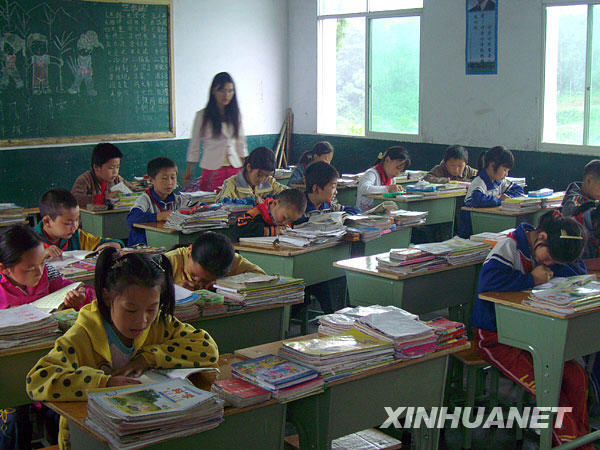 A total of 860,000 students will be enjoying 15-year free education, and the program is expected to cover all regions in Qinghai by 2020, according to Xue.

Located at the east of Qinghai-Tibet plateau, also called the roof of the world with an average elevation of over 4,000 meters, its alpine and hypoxia weather conditions and mountainous terrain have hindered education development.

The provincial government earmarked 3.65 billion yuan (about 560 million U.S. dollars) for construction of school facilities, particularly in pasturing area in 2015.