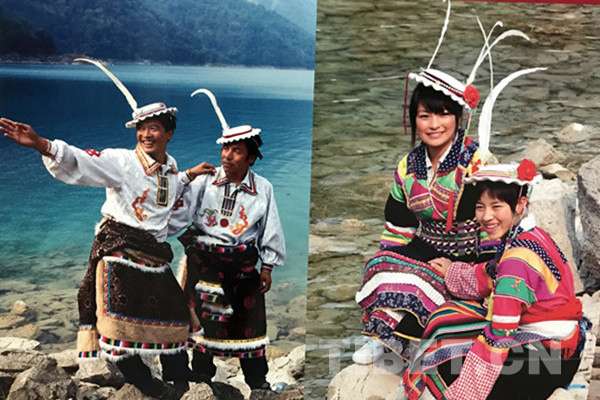 There are more than 6,500 Pema Tibetans in Wenxian County, which has the largest number and has been crowned the "Hometown of China's Pema Tibetan Folk Culture". 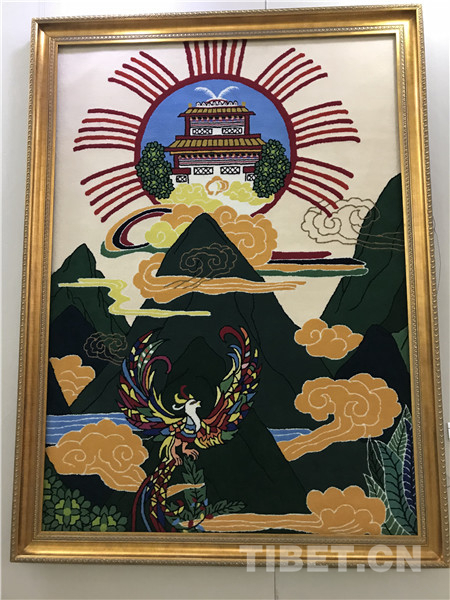 "Campfire and drinking song" are the most authentic portrayal of Pema Tibetan life. Pema people are very warm and hospitable: when a visitor comes, he must be toasted with a drink, and when there is a toast, they must also sing. When they entertain guests at festivals, get-togethers with friends and relatives, house-building gatherings, and labor activities, they will also toast with a drink and sing.

There are two types of toasting songs: one is called "drinking verse", which not only has fixed lyrics and uses, but also has a fixed singing time, such as morning, noon, evening,  midnight and dawn. There are different verses for guests of a new bride and new groom, and the verses cannot be mixed up, otherwise the singer will be mocked. The second type  is a kind of improvised creation for a toast, called "drinking song". This kind of toasting song is more flexible. The music and lyrics can vary depending on the kind of person you meet and can be an impromptu performance. There are dozens of tunes that can be used for these songs, but the lyrics must be carefully chosen; one must first know the other person's name, family position, and job title, and then choose appropriate lyrics to sing.

Wenxian County has taken many measures in recent years to preserve the ancient history and unique folk customs of the Pema Tibetan people, using sound recording, video, and photography to document and collate the Pema language, stories, costumes, dances, and songs. The county has edited and published books such as the Longnan Pema Tibetan Folk Culture Research and Survey Data Volume and the Longnan Pema Tibetan Folklore Research Paper to record and showcase the folk customs and spirit of the Pema people.